There aren’t many secrets left to be told about the 2022 Kia Carnival. It debuted for the South Korean market in August last year, and additional details have continued to trickle out since then. Nevertheless, Kia is giving the minivan its American debut today (officially killing off the Sedona name) and providing us with all the U.S.-specific information we’ve been wanting.

The crossover-esque styling stays. Frankly, everything we saw previously is representative of what the American-spec Carnival looks like. It’s more boxy, butch and premium than the Sedona in an attempt to play to America’s desire for SUVs, even though it still totally looks like a minivan. There is one big change we’ll point out. Kia says the Carnival will be its first vehicle in the U.S. to wear the new logo. It sits flat on the hood and is also integrated into the rear taillight. This version of the van also has black wheels, which is something we hadn’t seen in photos yet.

We’re especially happy to report that the U.S. is going to get the second-row VIP seating option. You can see it reclined in the photo below. They’re fully-powered seats (heated and ventilated) with extra-wide curved headrests and leg extensions that swing up. The standard second row also slides fore and aft, allowing for maximum legroom or easy access to a child in the backseat. Kia’s VIP seating configuration reduces the maximum to seven seats, whereas the standard configuration allows for 8 total. The eight-passenger version allows for one of the seats to be converted into a convenient table, too.

Specs and dimensions are still thin on the ground, but Kia is claiming an expansive 145.1 cubic-feet of space behind the first row. However, you won’t get that amount of space with the VIP seating option, as those two seats are not removable from the van. The standard eight-passenger configuration allows the third row to fold into the floor and the second row to be removed from the vehicle.

The front passenger area is standard Kia these days. It’s much nicer than the Sedona ever was in appearance, but we’ll also note the huge amount of glossy black trim that will surely dirty quickly in a minivan lifestyle. A 12.3-inch digital instrument cluster is available, alongside an optional 12.3-inch infotainment system — the standard screen is an eight-inch unit. Wireless Apple CarPlay and Android Auto come standard, and there are nine-USB ports and two 110-volt outlets scattered about the three rows. 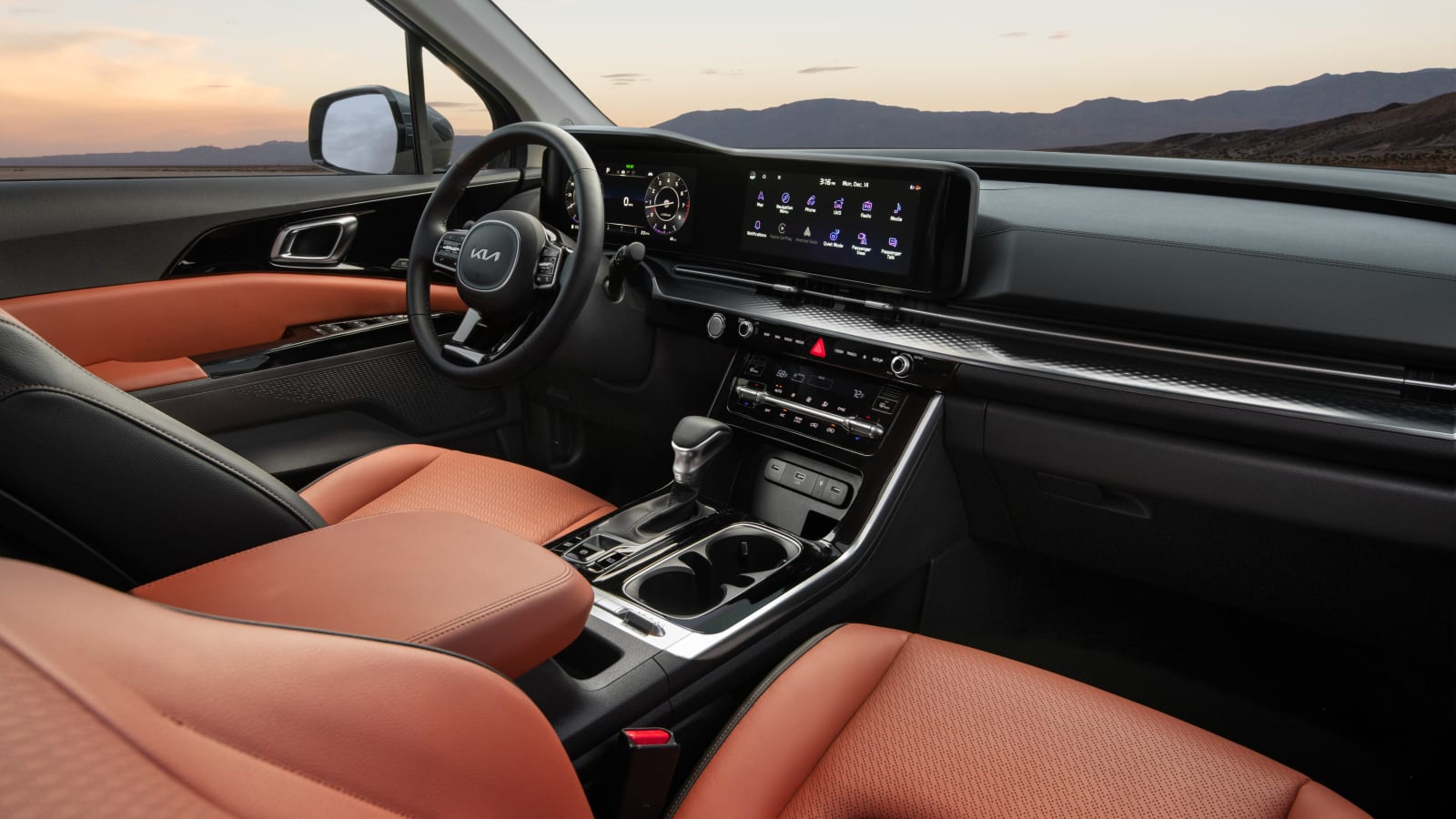 As we previously reported, the Sedona is riding on a new midsize platform recently introduced for the K5 sedan and Sorento. The architecture is lighter, stronger and also improves NVH in the van. A 3.5-liter V6 is the only engine option, producing 290 horsepower and 262 pound-feet of torque. This is hooked up to an eight-speed automatic transmission and exclusively sends power to the front wheels. If you want all-wheel drive, both the Pacifica and Sienna have your back there. Towing capacity maxes out at 3,500 pounds and fuel economy improves one mpg combined over the Sedona to 22 mpg — Kia says that it gained the extra mpg through aero efforts.

There’s still no pricing available for the Carnival, but Kia says it should go on sale sometime in the second quarter this year. Geely’s Lotus said to weigh raising $1B for EV shift 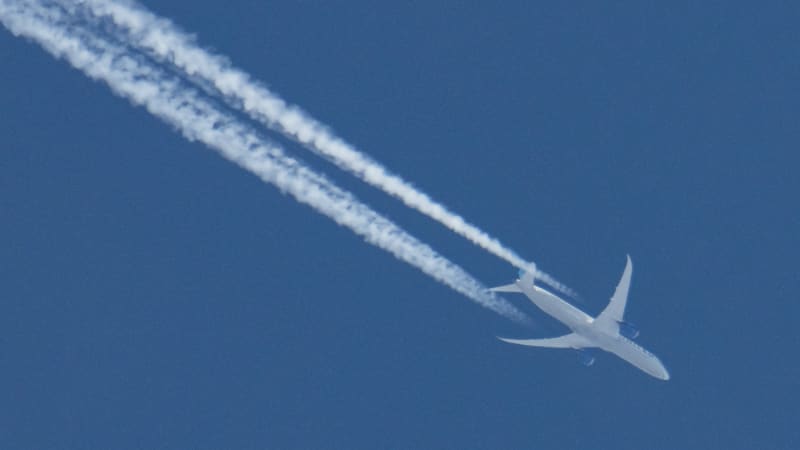 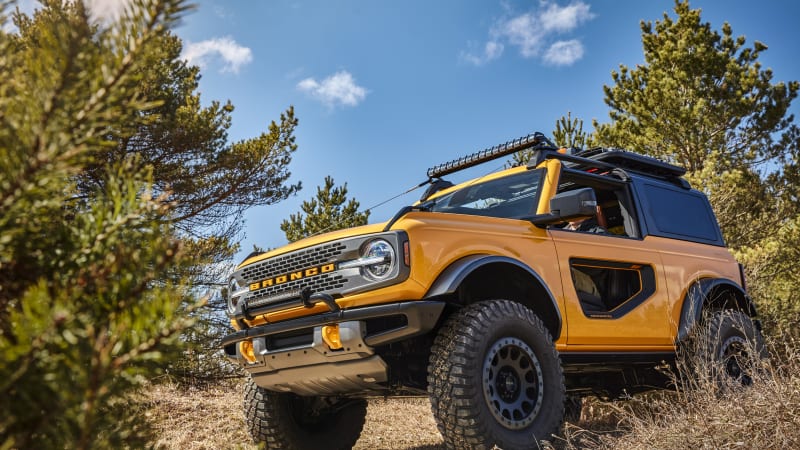