Continental is in need of 2,500 qualified staff in Germany alone this year, particularly in the areas of information technology and logistics.

The country needs to loosen red tape and develop a concept for the controlled immigration of foreign workers as well as reskill job seekers in Germany more quickly than in the past, Reinhart said.

An aging population and a decline in the number of younger people entering the labor market means Germany will have 5 million fewer workers by the end of the decade, Holger Schaefer, senior economist with the IW economic institute in Cologne estimated in January.

The workforce is set to shrink by more than 300,000 people this year alone, unless immigration can plug the gap, he predicted.

Continental is not the only German company crying out for foreign staff. Staff shortages in the airline industry have sparked airport chaos across the country just as the summer vacation period goes full throttle, forcing the government to prepare a legal framework to speed up hiring of security workers from abroad, many of them from Turkey.

Separately, Continental said it was looking into all options for its business in Russia, including a controlled exit from the country. The supplier said an exit from Russia would have no impact on its financial outlook.

Continental said in April it had temporarily resumed tire production for passenger cars at its Russian plant in Kaluga to protect local workers who could otherwise face criminal charges.

The Kaluga plant makes tires and other products from the group’s ContiTech division.

Continental ranks No. 8 on the Automotive News Europe list of the top 100 global suppliers, with worldwide sales to automakers of $24.19 billion in 2021. 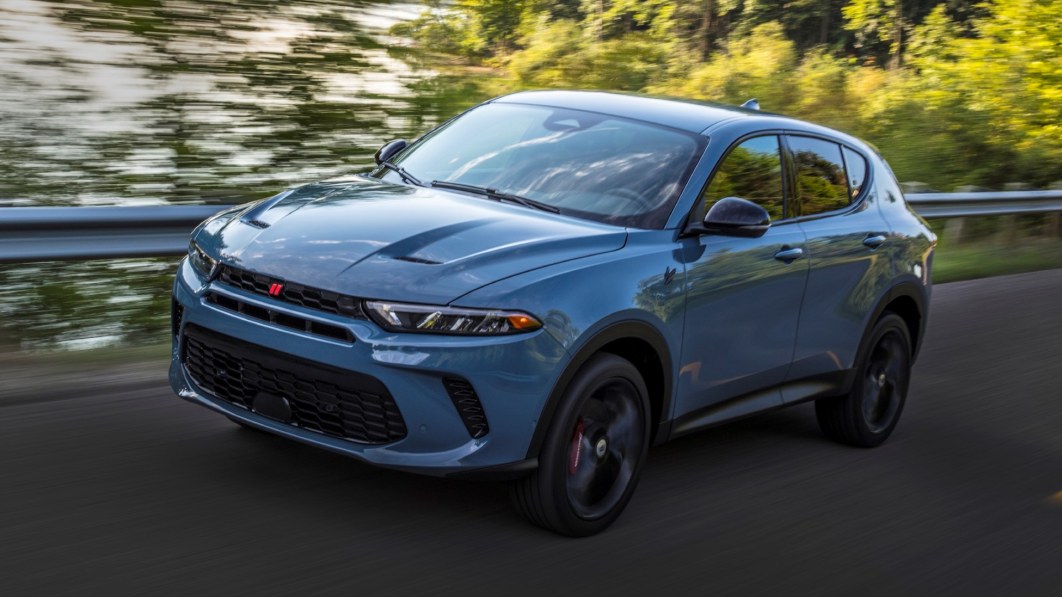 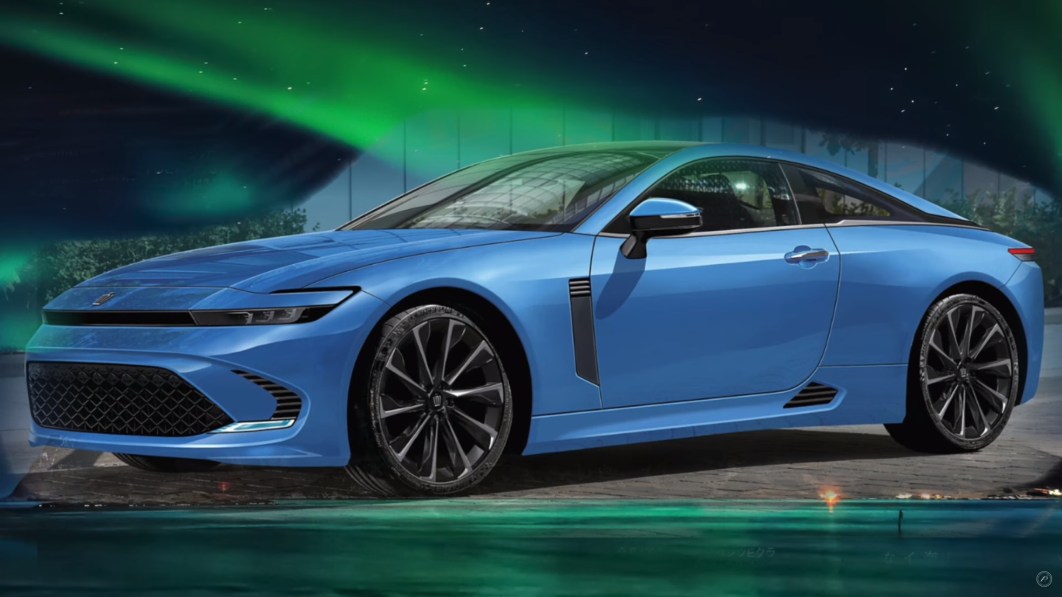