Rimac said it will employ up to 30 people in the office, which is located in Warwick, central England, near the headquarters of Aston Martin and Jaguar Land Rover.

“British engineers are world-class in the field of electrification and future mobility,” CEO Mate Rimac said in a statement.

Rimac also builds and develops high-electrical components for automotive companies as well as developing its own vehicles.

The company is 24 percent owned by Porsche after a recent cash injection by the German automaker. Porsche Chief Financial Officer Lutz Meschke said in March that he sees “a certain likelihood” the two brands will co-operate.

Rimac also has been linked to a possible takeover of Volkswagen Group’s Bugatti hypercar brand.

The Croatian company is also 14 percent owned by Hyundai-Kia, as well as Chinese battery maker Camel Group, which has a 19 percent stake.

Mate Rimac signaled his intention to open a UK R&D center on a visit to the country at the end of 2019 .

“I believe the UK is the best place in the world for automotive talent,” he told Automotive News Europe during the visit.

Rimac is working with Aston Martin on battery systems for the UK automaker’s upcoming Valkyrie hypercar. The company has also worked with Jaguar Land Rover in the past, but currently does not have any projects with the British automaker, a spokesperson said.

Porrit previously worked for JLR before moving first to Tesla and then Apple, where he had a senior role in the tech company’s Special Projects Group.

This year, Rimac will launch its second hypercar, the full-electric C_Two, which produces 1,914 hp and accelerates from a 0-62 mph (100 kph) in under 2 seconds. 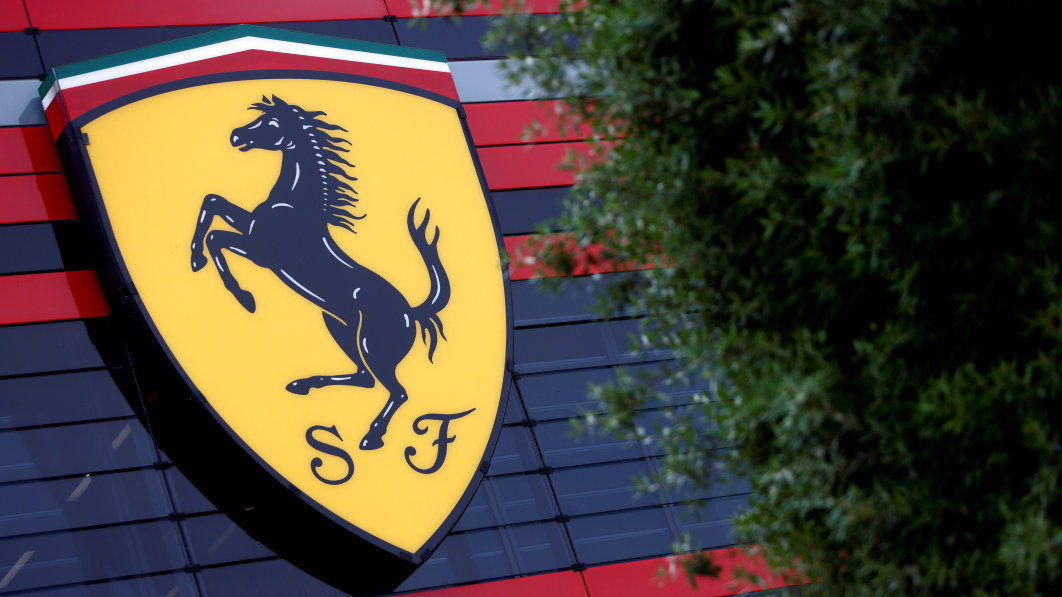 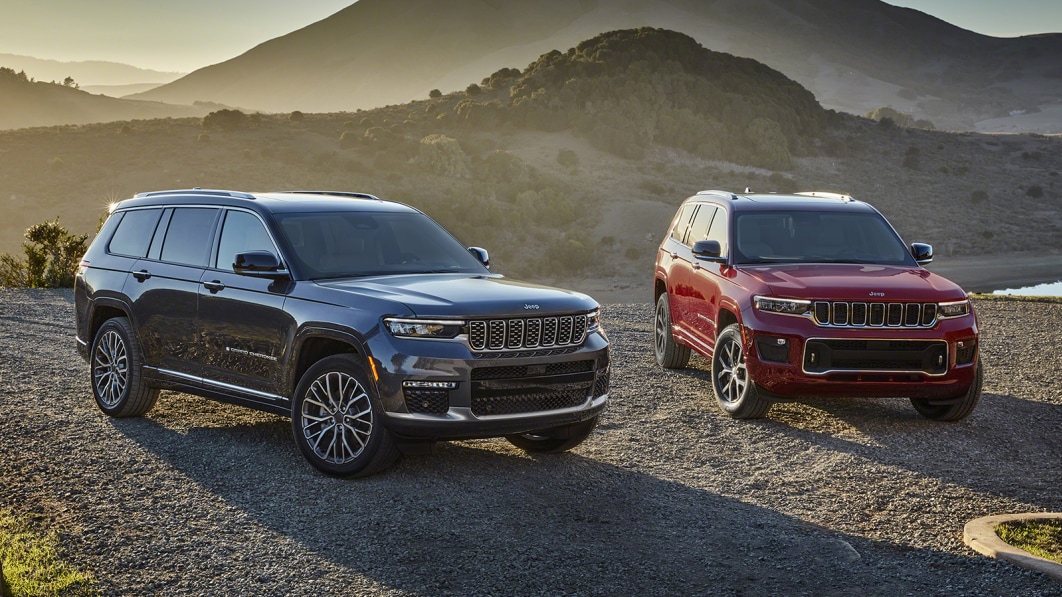 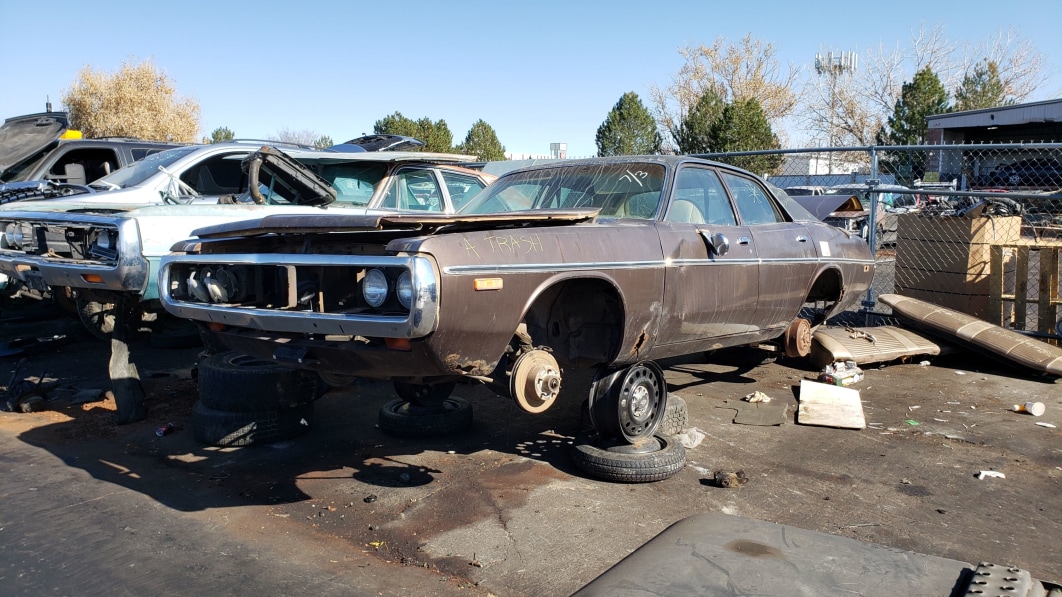