Denso Corp. is adding more than 1.5 million fuel pumps to an earlier recall because of a defect that may cause the fuel pumps to stop working, potentially causing a stall or risking a crash.

The Japanese auto parts supplier in April recalled more than 2 million fuel pumps because “an impeller in some low-pressure fuel pumps may become deformed under certain conditions, which could render the fuel pump inoperable,” according to a NHTSA document.

In total, about 3.53 million fuel pumps are being recalled.

Automakers that have purchased the defective parts for possible use or installation in their vehicles include American Honda Motor Co., Ford Motor Co., Subaru of America, Toyota Motor North America and Mitsubishi Motors North America, NHTSA said in the recall report. Denso is affiliated with Toyota.

A recall schedule and remedy to fix the defect will be determined by the automakers, NHTSA said.

Last month, Toyota added 1.5 million Toyota and Lexus vehicles to a large recall announced in January over fuel pumps manufactured by Denso. In total, about 3.34 million vehicles are now included in the recall, covering model years 2013 to 2020.

A spokeswoman for Denso said it amended its report filed with NHTSA regarding the low-pressure fuel pumps last week.

RELATED:  Omaze is raffling off a Porsche Taycan and $20,000 to support cancer patients and survivors

“In certain instances, and under certain conditions, the fuel pump impellers may absorb fuel, which could lead to reduced operability of the fuel pump,” the spokeswoman said in an emailed statement to Automotive News. “As safety is our No. 1 priority, Denso has provided a remedy and is working closely with customers who are conducting recall campaigns.”

Denso deferred further comment about the recall to the automakers.

Denso, of Kariya, Japan, ranks No. 2 on the Automotive News list of the top 100 global suppliers, with estimated worldwide parts sales to automakers of $41.81 billion in its 2019 fiscal year.

Scotland to make period products freely available to all

Halo Infinite release date will come when everyone can play it, says Xbox 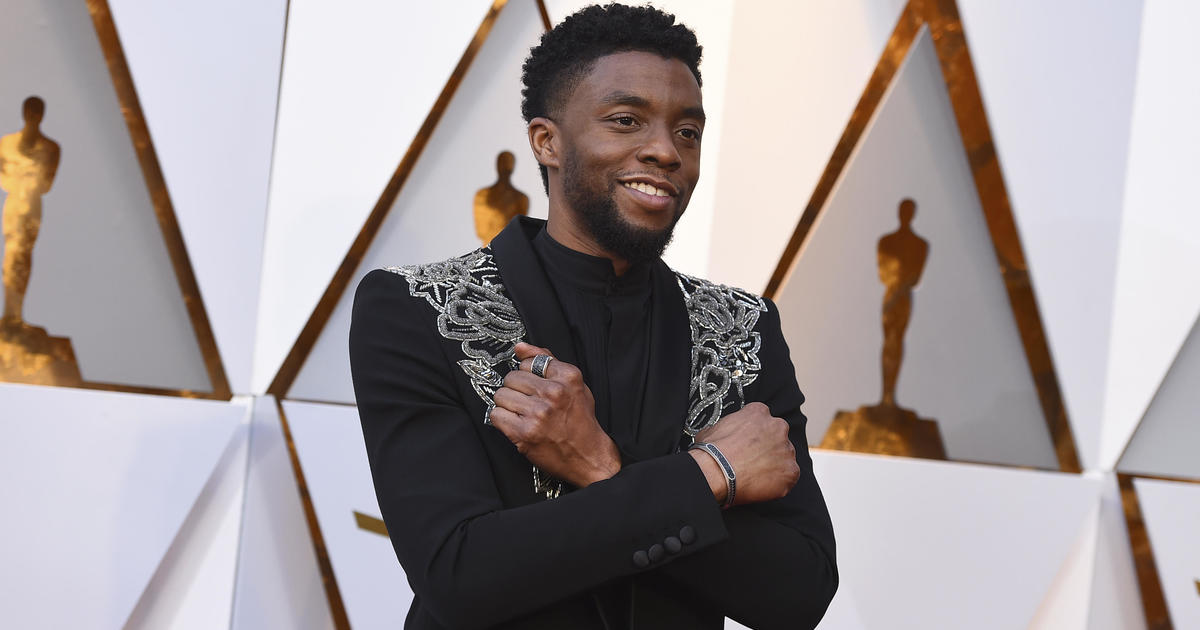