At the Los Angeles Auto Show, electric vehicle manufacturing hopeful EdisonFuture debuted its first two offerings in conceptual sheetmetal, the EF1-T pickup and EF1-V commercial van. This week, we learned that the startup hopes to begin delivering vehicles in 2025.

We’re not sure if these came from the pens of Icona; EdisonFuture didn’t mention involvement by the design house with which it is ostensibly partnered. Whoever’s responsible likes long, unadorned, straight lines. Electrek reported that the pickup is 243 inches long. We’re not sure if that’s with the standard 6.5-foot bed or the optional eight-foot bed, but with the standard bed the EF1-T would be about 11 inches longer than the most recent version of the Tesla Cybertruck, and four inches longer than a short-wheelbase Ford F-350 Super Cab with a 6.75-foot bed. The smooth gray exterior gets its only decoration from the angular headlights and taillights; even the door handles are flush. The fancy rims and chunky wheels on the concept truck keep it from looking like an appliance, whereas the steelies on the van make it look like the appliance it’s intended to be.

When there’s no payload, drivers can extend an optional bed cover that can be fitted with solar panels. Instead of a rollout tonneau, a series of concentric bows slide out from behind the cab, creating a turtle-like profile for the greenhouse from cowl to tailgate. It’s neat to look at, but it seems the bows eat a hefty chunk of vertical bed space when stowed.

RELATED:  Toyota to suspend output from nine factories in Japan due to earthquake

The company touts its solar panel options for the pickup and van, with photovoltaics lining the roof, bed cover, and even the instrument panel on the pickup. In ideal conditions, the panels are said to be able to add from 25 to 35 miles of range, which sounds, let’s say, optimistic.

The van comes in cargo capacities ranging from 260 to 400 cubic feet, but EdisonFuture doesn’t explain whether the difference is due to wheelbase or something else. There are only two powertrain options here, either a Standard single-motor trim a Long Range dual-motor trim.

The company has rendered the interiors with a 17.5-inch touchscreen for infotainment, and dual seven-inch screens to pick up the feeds from the side cameras. We’re told the production versions, targeted for 2025, will change based on customer feedback, though. Refreshingly, EdisonFuture doesn’t talk up huge production goals, at least not yet. Seems the company just wants to add more options to the products it already makes with Phoenix Motorcars. Said Chief Marketing Officer Jose Paul Plackal, “The EV space is growing at such a rapid pace, so there is opportunity for numerous OEMs to address the demand. Because our main goal is electric vehicle adoption, we simply provide additional choices that are unique, stylish, and complete with features and spec that create a unique value proposition for drivers.”

RELATED:  GM to start making electric Silverado late next year, according to source

In 2019, SPI — a Chinese renewable energy company founded in 2016, based in Hong Kong with a North American headquarters in California — announced it would sell “advanced” pickup trucks and last-mile delivery vans under the Phoenix Motorcars label (a California subsidiary which produces electric Class 4 buses and trucks) and a new consumer venture called EdisonFuture — not to be confused with the here-then-gone French company Edison Destiny from 2016. 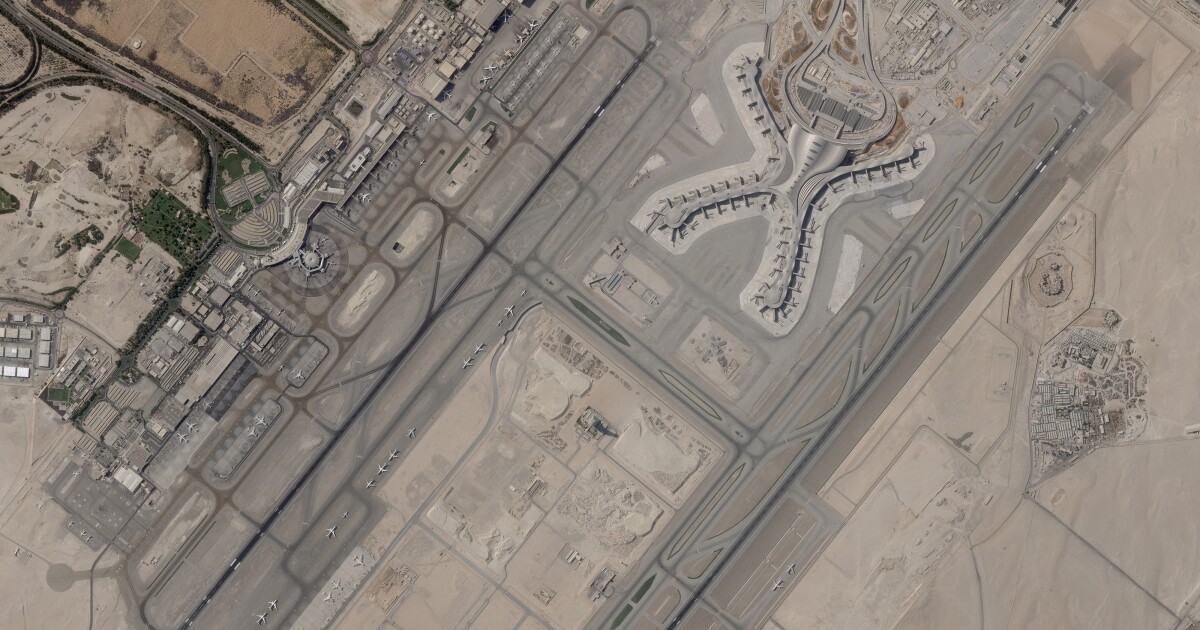