According to a source familiar with Ferrari’s business plans, a new production line focused on EVs should help lift annual production at its plant in Maranello, Italy, more than 35 percent to more than 15,000 cars by 2025 versus 11,155 in 2021 — or 65 cars a day versus 46 currently — delivering higher profit margins in the process.

Its lineup could also grow to at least 17 models by 2026 from 12 today. But most new models will, at least initially, have a combustion engine — including its first SUV, the Purosangue, powered by its trademark 12-cylinder engine — though some might be plug-in hybrids.

Ferrari currently has four plug-in hybrids in its lineup.

A zero-emission future poses the same challenges for Ferrari as it does for rivals — EV batteries weigh hundreds of pounds, affecting aerodynamics and handling, and cannot match the sustained power and throaty roar of a massive combustion engine.

To solve those expensive challenges, Ferrari is researching solid-state batteries, which could theoretically improve battery power, as well as hydrogen fuel cells and synthetic fuels, both of which face an uncertain future.

European Union countries agreed this week to an effective ban on new fossil-fuel car sales but will assess in 2026 whether hybrid vehicles and synthetic, or CO2-neutral, fuels could comply with that goal.

“In every case where you have a technology transition, by definition you have a situation which is a little bit fuzzy, there is some fog,” Ferrari CEO Benedetto Vigna, a technology industry veteran who took over in September, told Reuters.

Jefferies analyst Philippe Houchois describes Ferrari’s approach as “measured” but adds that might not be popular with investors as some automakers charge towards an electric future.

“They can run their profit center with combustion engines longer and amortize their investment there,” he said. “But it’s not necessarily what the market wants to hear because the mindset is let us rush into EVs and never look back.” 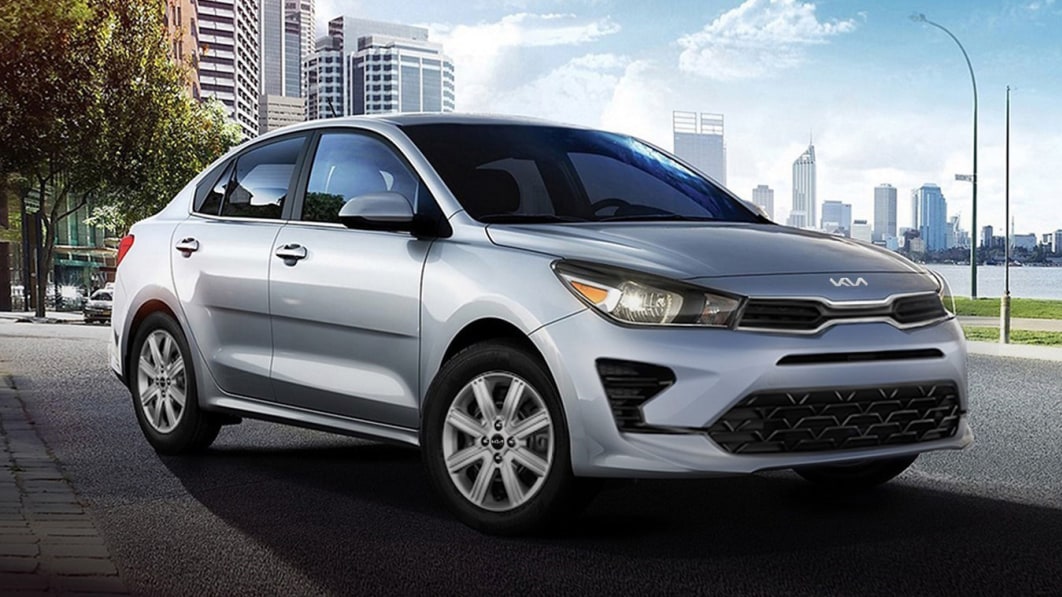 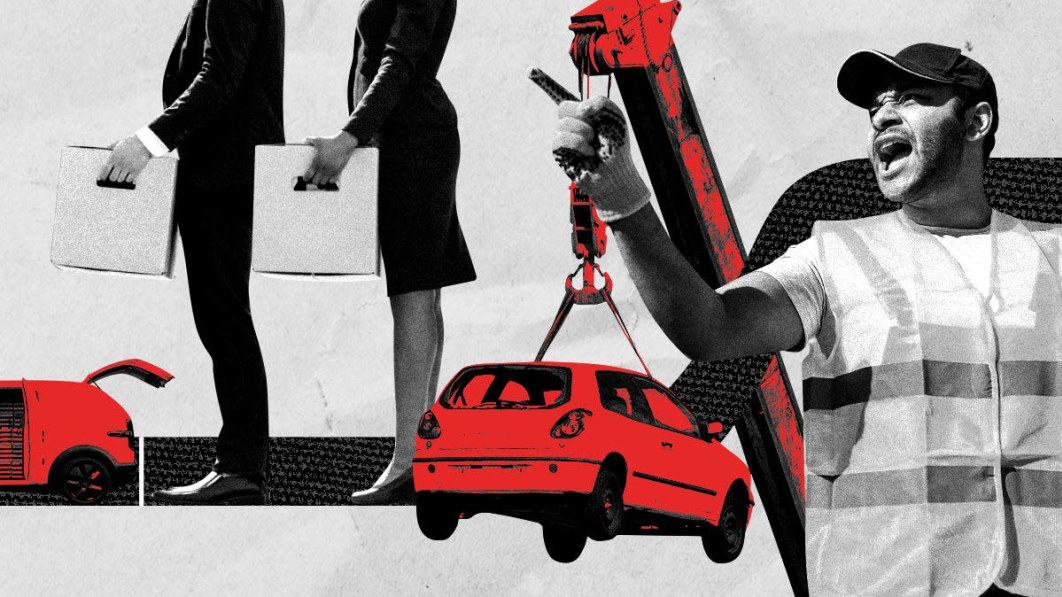 Morale ‘sucks’ at EV startups like Lucid and Rivian. That could be a death blow for the Tesla wannabes. | Autoblog 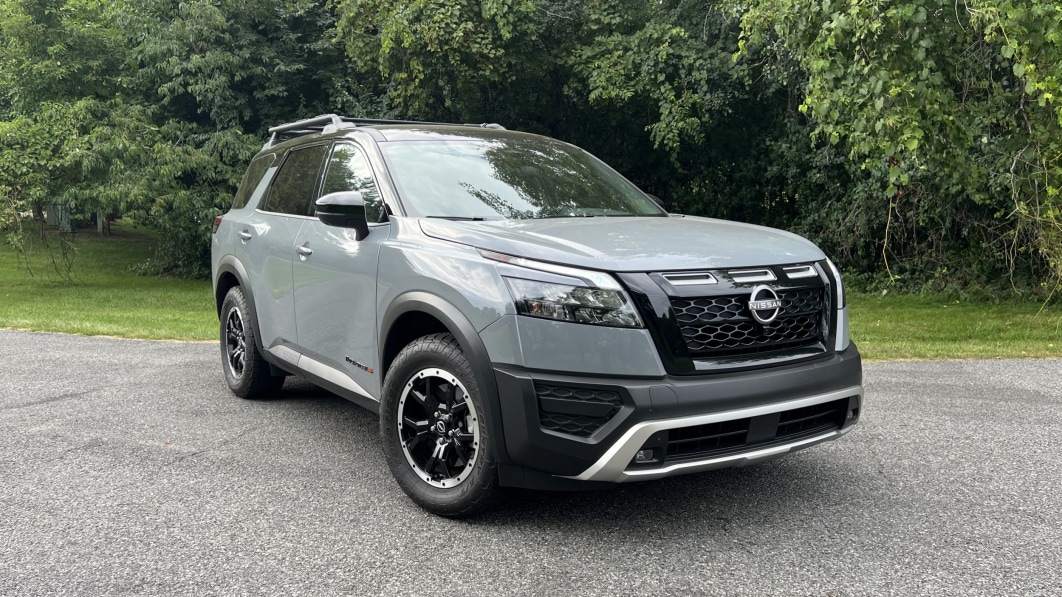