The settlement, with 40 states and the District of Columbia, prohibits Ford from making false or misleading advertising claims concerning the estimated fuel economy or payload capacity of a new motor vehicle. Ford did not admit wrongdoing as part of the settlement. Ford did not immediately respond to a request for comment.

Platkin said Ford ran deceptive advertisements called the “Hybrid Games” that were narrated like an Olympic sport that depicted the Ford C-Max outperforming the Toyota Prius in a series of videos.

The states allege that Ford used a deceptive methodology for reclaiming the “Best in Class” payload capacity after other trucks had surpassed Ford.

“In calculating the maximum payload capacity of its vehicles, the investigation found, Ford employed a truck configuration it did not actually intend to sell to individual buyers – one that omitted such standard items as the spare wheel, tire and jack, radio, and center console (which was replaced by a mini-console),” Platkin said.

As a result, “Ford was able to add additional pounds to the maximum advertisable payload capacity of its Super Duty truck — just enough for Ford to reclaim the title of ‘Best-in-Class’ for payload.” 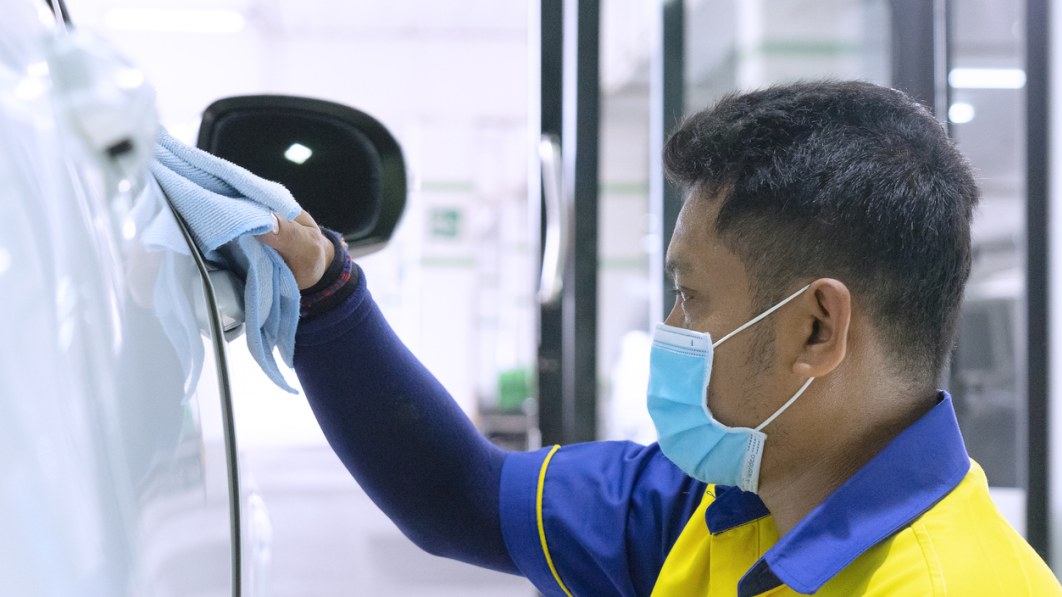 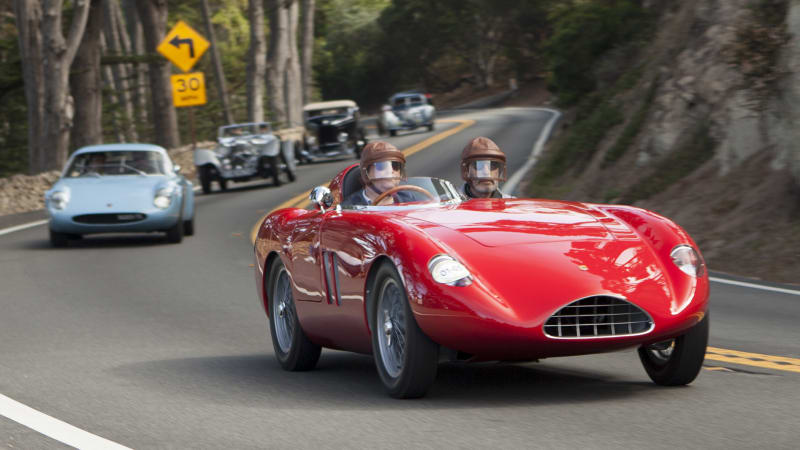 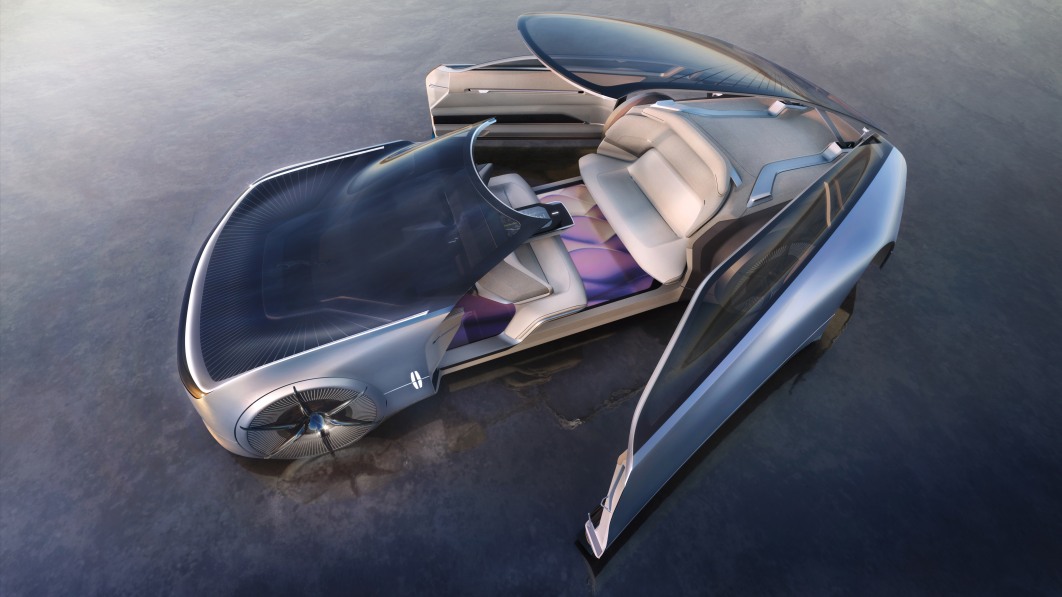 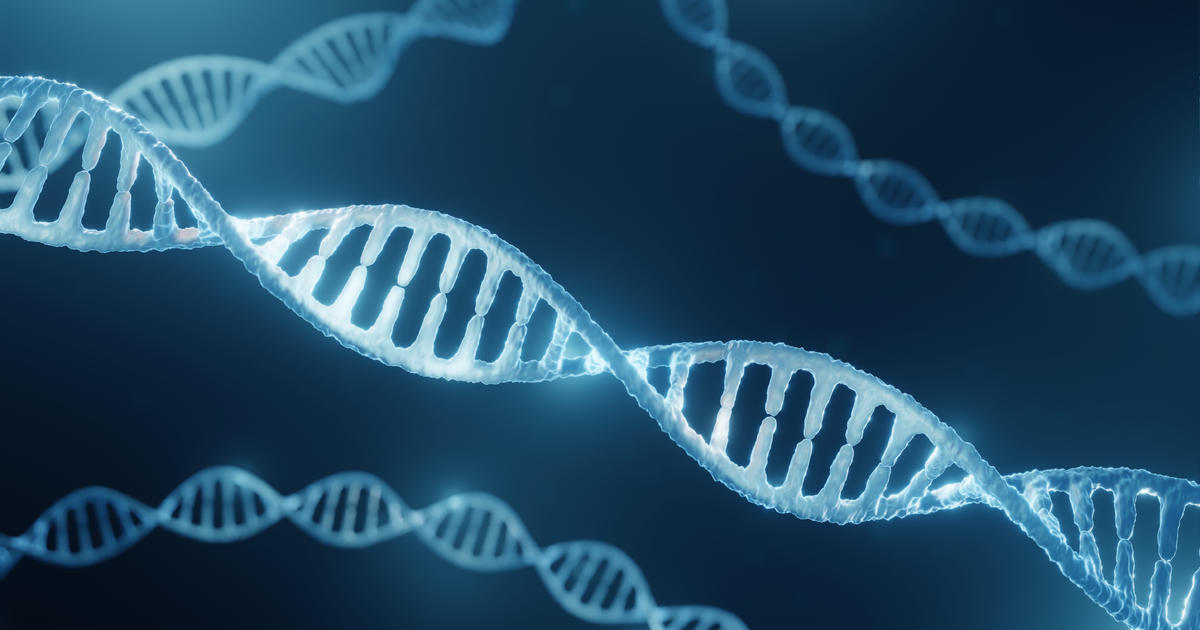