“We actually had a positive bottom line profit when we launched the Mach-E, commodity costs have wiped that out,” Lawler said Wednesday at the Deutsche Bank Global Automotive Conference, referring to 2020, when the vehicle went on sale. “You are going to see pressure on the bottom line when we launch our EVs, they are not going to be positive.”

Even so, Ford sees “a lot of opportunity” to take costs out of the Mach-E and other EVs, such as a future midsize SUV, Lawler said. The company has said it’s re-engineering the vehicle on the fly to improve its margins.

The company also has boosted prices on the Mach-E this year, he said, without giving specifics. But the model, which Ford is recalling for a defect that could cause it to stop running, now costs $25,000 more to produce than an equivalent gasoline-powered Edge SUV, he said.

“We are working back to contribution-margin positive across all of our EVs,” Lawler said.

Ford is in the midst of launching the F-150 Lightning electric pickup and is spending $50 billion to roll out more EVs, with plans to build 2 million annually by 2026.

RELATED:  Chips' sales grip may only slightly ease in '22

For now, the company’s traditional internal combustion engine vehicles, such as the Bronco SUV, are underwriting its new electric models. Lawler said the company’s goal is to make money on its EVs “as we are scaling and we are launching these vehicles.”

Lawler added that the company is seeing an increase in auto loan delinquencies amid rising inflation and higher interest rates. He said loan defaults had been “very low” last year and now could be returning to pre-pandemic levels.

“We are looking for every indication and every data point we can to get a read on where the consumer is, where they are headed, given everything we see out there, the inflationary pressures, the economic issues,” Lawler said. “We are seeing some headwinds there a little bit when it comes to delinquencies as maybe a leading indicator.”

Dragons far too good for Souths in Wollongong 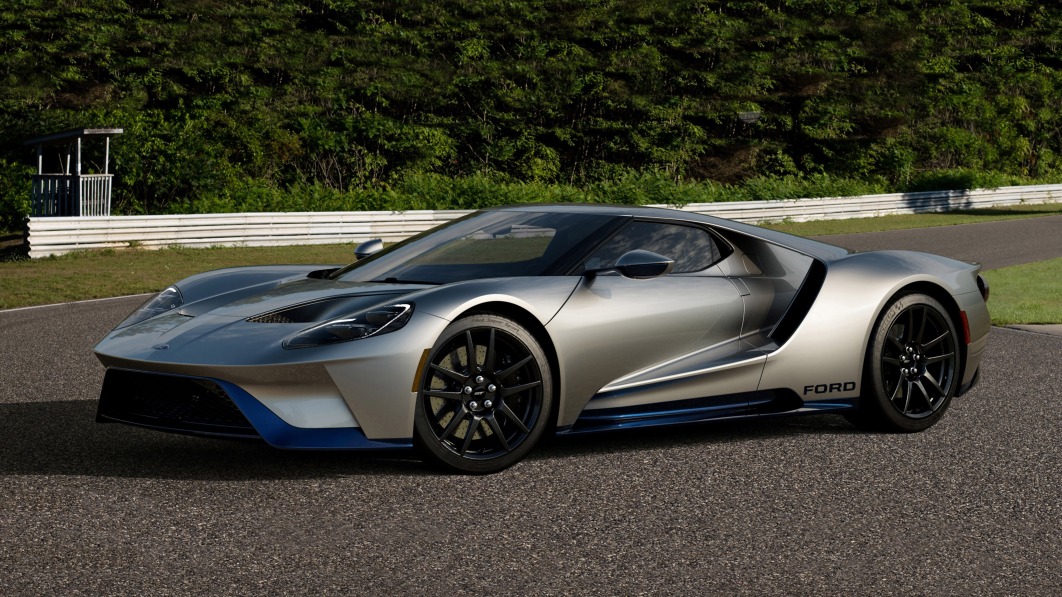 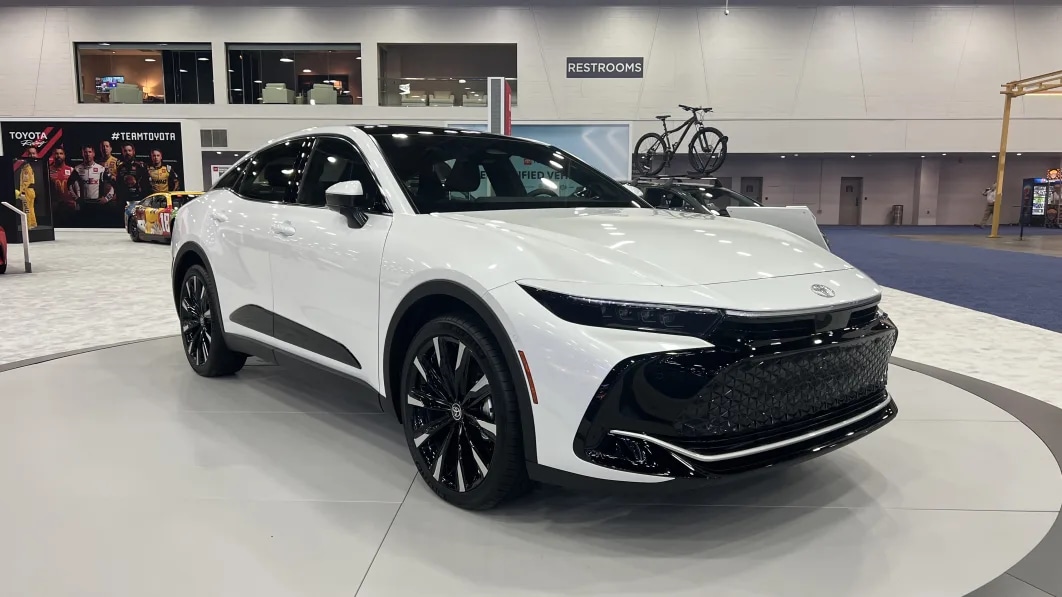 Toyota Crown PHEV is coming to the U.S. | Autoblog 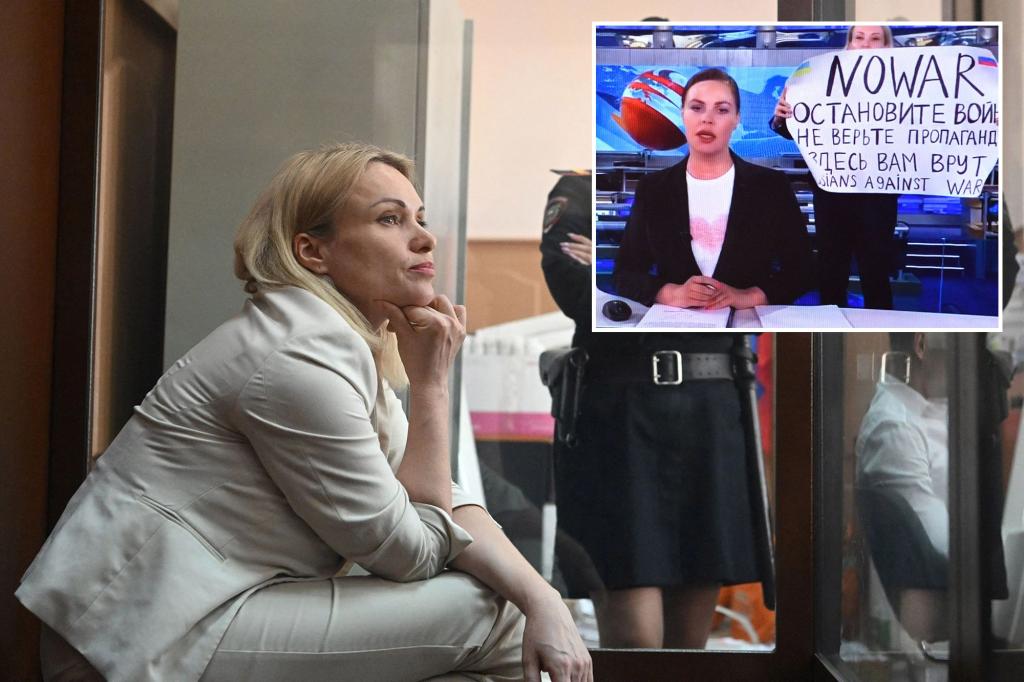 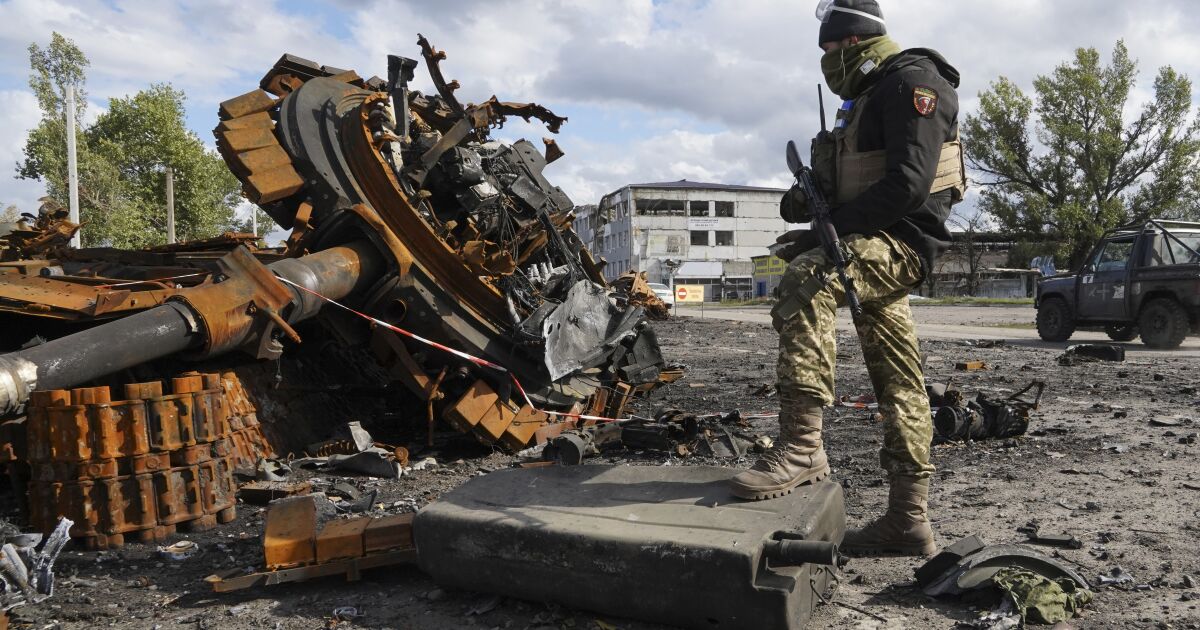 In the Ukraine war, a shadowy key player emerges: Russia’s private army of mercenaries
2 hours ago