Many drivers rely on a car’s in-dash fuel economy display to show the estimated number of miles the car gets per gallon of gasoline, but those estimates aren’t always accurate, according to a Tuesday report from the American Automobile Association.

And when it comes to shorter trips, “miles-to-empty” estimates varied greatly in tests conducted by AAA and the Automotive Research Center of the Automobile Club of Southern California. Variance also depends on factors affecting gas mileage, such as speed and acceleration.

AAA says drivers take an “unnecessary risk” if they overly rely on the displays. Plenty of drivers may already be doing that — about 74 percent of drivers use those miles-to-empty estimates to decide when to fill up their gas tanks, AAA found in a consumer survey.

To calculate the accuracy of a vehicle’s fuel economy estimations and miles-to-empty systems, AAA and the ARC used a dynamometer, an instrument that measures an engine’s power output.

“We ran our test vehicles through different driving situations ranging from cruising at highway speeds to being stuck in traffic to typical city driving,” said Megan McKernan, manager of the ARC, in a release about the research findings. “Despite the irregularities our testing found, a vehicle’s fuel economy display is an important tool to understand how different driving styles impact how efficiently a vehicle uses fuel.”

The two organizations found the fuel economy displays of the tested vehicles were off by “a relatively low” 2.3 percent when compared with fuel economy measurements reported by the dynamometer. 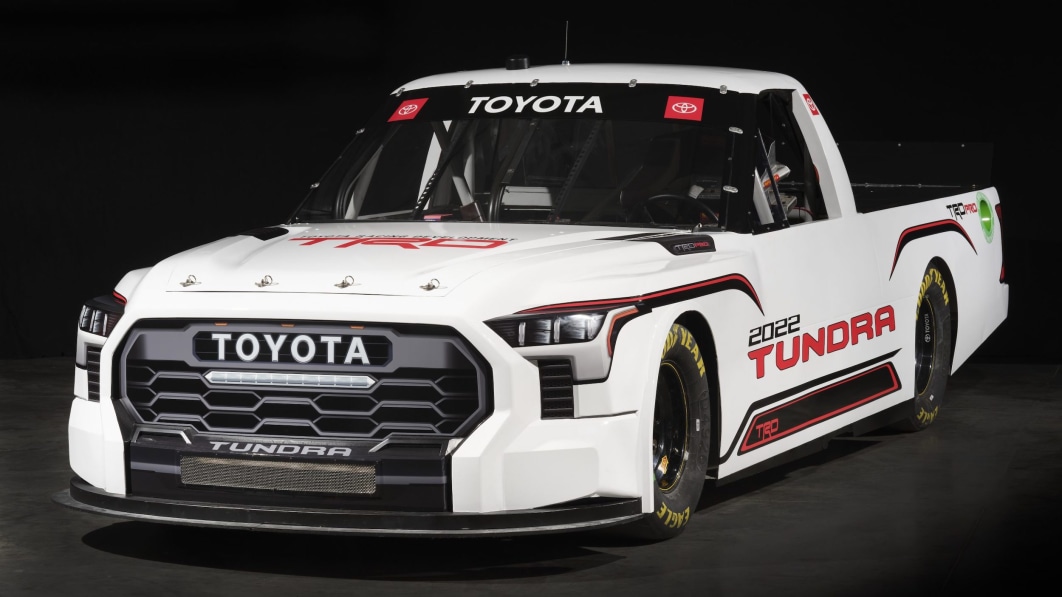 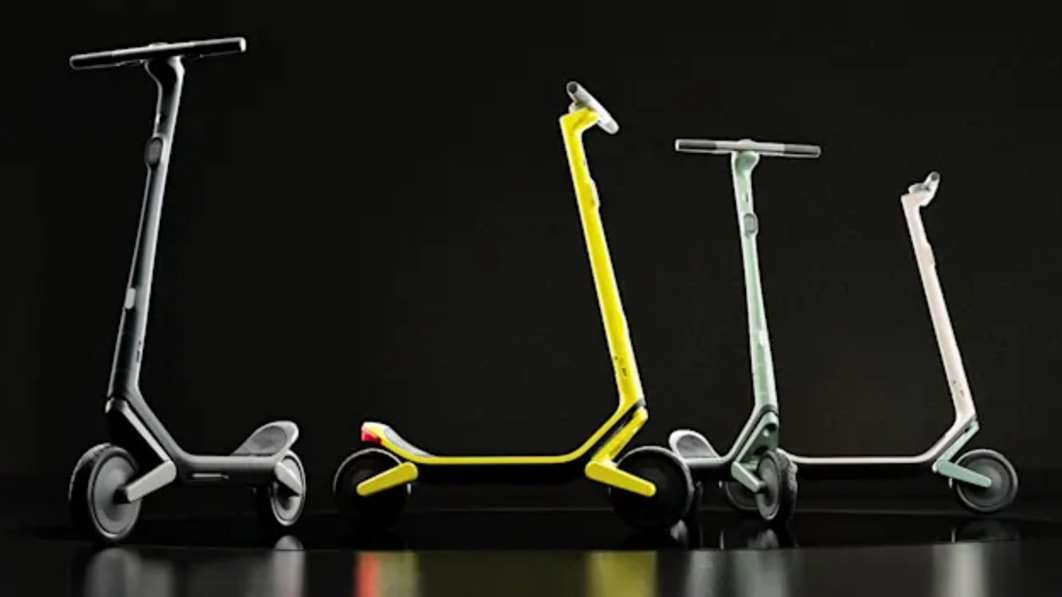 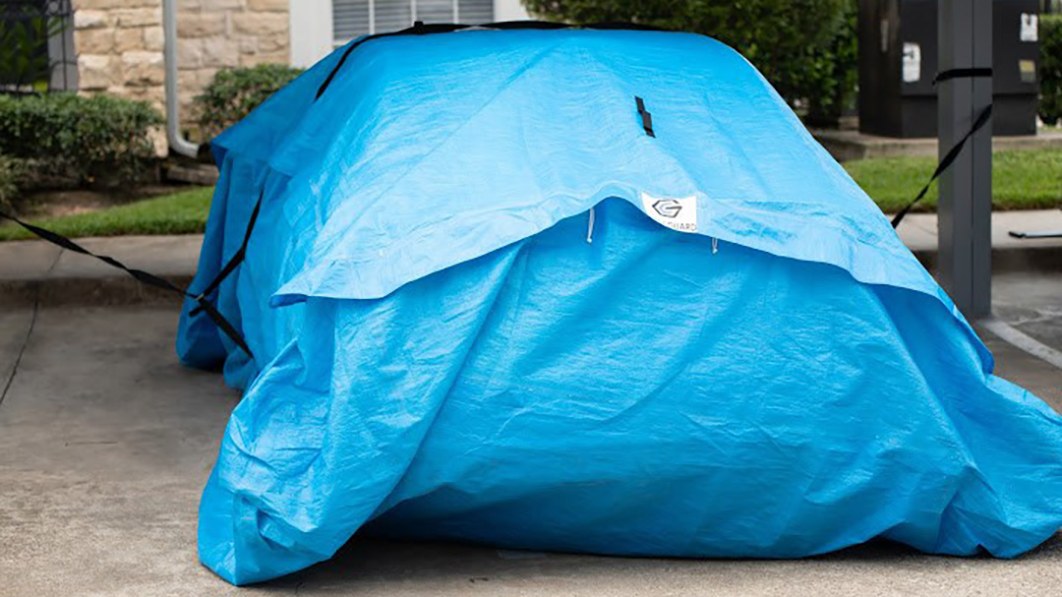 This 2018 invention could provide inexpensive, portable flood protection for your car 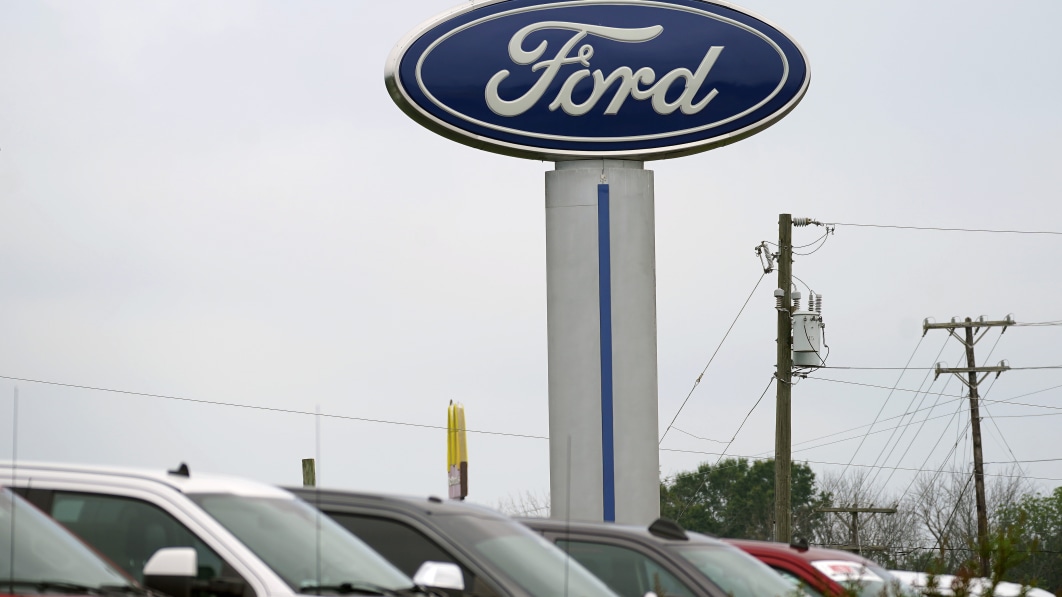 Sen. Graham says he hopes Trump runs for president again in 2024
3 hours ago