Ray Tanguay, who was the Canadian and Ontario governments’ auto industry adviser from June 2015 to April 2018, recalled visiting the Center for Automotive Research’s annual conference in Traverse City, Mich., early in his tenure.

“We were not on the map at all. Zero,” he said he learned there.

“Everyone was talking about the U.S., Mexico, China, and when I was pushing to bring up the Canadian story, nobody was listening.”

Tanguay said the new multibillion-dollar investment plans by the Detroit 3 prove that Canada’s global profile is on the rise.

Along with the Canadian union Unifor and many auto analysts, he attributes Canada’s turnaround at least in part to a strategic decision by the federal and provincial governments to step up their financial incentives to lure EV production to the country.

The governments have committed a combined $464.5 million of Ford’s $1.46 billion investment in its Oakville, Ontario, assembly plant, which will exclusively build EV models after the investment. The government incentives will cover about 33 percent of the planned costs.

That is a significant boost from what the governments previously covered for auto manufacturing projects. For example, when Toyota Motor Corp. announced plans to invest $1.1 billion in its Ontario assembly plants in 2018, the federal and Ontario governments each committed $86.6 million, covering about 16 percent of the total cost. 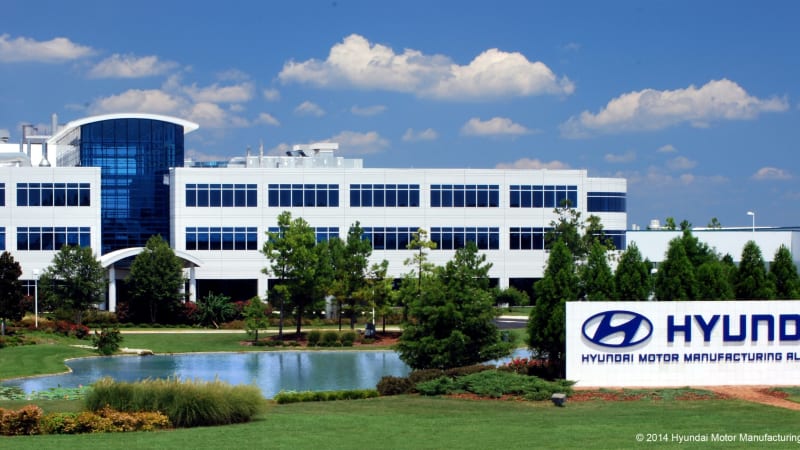