The merger between Fiat Chrysler Automobiles and PSA Group to create the world’s fourth-largest automaker by volume has taken more than two years to negotiate, according to documents filed with regulatory authorities this month.

The deal was discussed over a series of international meetings, in Geneva, Paris, Frankfurt, Detroit, Turin and elsewhere.

Tavares and Manley kept the deal alive through a surprise overture for a merger from FCA to Renault, a seemingly intractable dispute over pre-merger distributions, and the COVID-19 pandemic, which led to a revision of the terms.

As of late November, all seems set for a closing by the end of the first quarter of 2021, with only antitrust approvals in several jurisdictions pending — but there has been no indication those items will delay the closing. Shareholders of both companies are set to meet separately Jan. 4 to vote on the merger.

The prospectus details the timeline of the merger over more than six pages. Here are some of the key moments.

Third quarter of 2018: The automakers met to discuss “potential limited cooperation projects” in areas such as vehicles and powertrains. Manley had just taken over as FCA CEO from a gravely ill Sergio Marchionne. A merger or other combination was not on the table.

March 4, 2019: Tavares floated the idea of a combination during a meeting with Manley at the Geneva auto show. The CEOs discussed potential synergies. On April 1 a confidentiality agreement was signed.

Black Friday AirPods Pro deals will save your sanity in lockdown 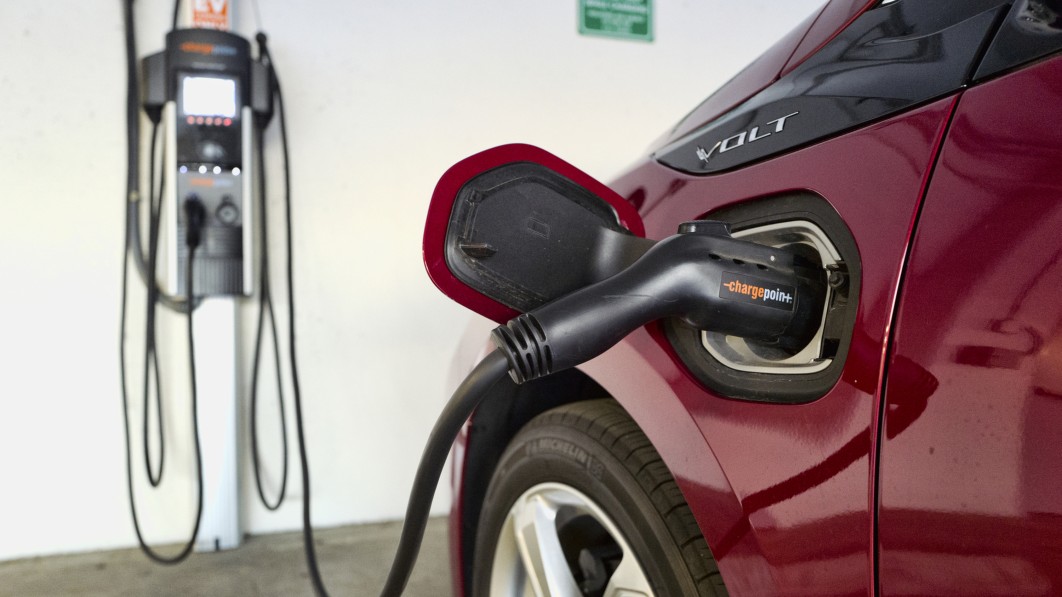