SEOUL — Hyundai Motor is hopeful that the semiconductor shortage afflicting the global auto industry will ease next quarter and that its sales will return to pre-pandemic levels this year, according to the company’s executive vice president, Gang Hyun Seo.

Speaking in a call following Hyundai’s quarterly earnings, Gang said the chip crunch would likely continue until the end of the current quarter and then production could normalize after.

Hyundai said on Tuesday that operating profit in the three months through December fell 6.8 percent from a year earlier to 1.53 trillion won ($1.28 billion).

Consolidated net income slid 57 percent to 546 billion won. Sales, however, were 31 trillion won, up 6.1 percent and marginally higher than estimates thanks to a weaker Korean won and sales of value-added products.

The automaker’s global retail sales declined 15 percent last quarter, with a slump of 43 percent in China. South Korea and North America sales fell 8.9 percent and 7.9 percent, respectively. Europe was an outlier with a 7 percent increase.

Hyundai aims to sell 4.32 million vehicles this year, including a 30 percent increase in eco-friendly cars. They will account for up to 40 percent of sales in Europe versus 32 percent in 2021, the company said. Its new Ioniq 6 full-electric-car will be released in South Korea in the first half.

Pyoung-Mo Kim, an analyst at Seoul-based DB Financial Investment, said prior to the results that a return to normal production for Hyundai could be delayed to late this year as chipmakers such as Taiwan Semiconductor Manufacturing Co. may raise prices.

In addition to supply-chain snags, higher commodity prices have been a burden. Hyundai said in November that cost of iron ore in the third quarter jumped 63 percent from a year earlier to $165 a ton, while aluminum rose 40 percent to $2,384 a ton, and copper climbed 48 percent to $9,188.

Hyundai’s share of the global EV market is estimated to be 5.7 percent based on sales from January to November in 2021, according to data from Seoul-based Hana Financial Investment. 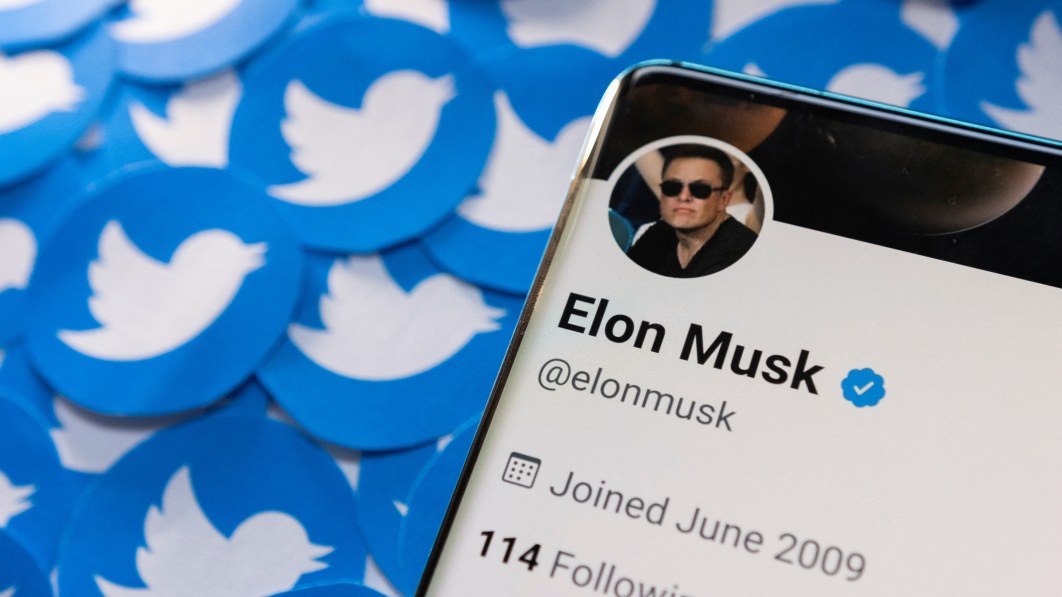