The ITC last month sided with LG Chem in its trade secrets claims, issuing a limited 10-year exclusion order prohibiting imports into the U.S. of lithium-ion batteries by SK Innovation. It permitted SK to import components for domestic production of batteries for Ford’s EV F-150 program for four years, and for Volkswagen of America’s MEB electric vehicle line for North America for two years.

In a redacted version of its full 96-page opinion Thursday, the ITC questioned why the second largest U.S. automaker had continued to pursue battery contracts with SK Innovation “after SK’s misconduct in this investigation had come to light.”

It said Ford had sought business with SK even after a company employee in November 2019 was deposed in the commission’s investigation and at a time when it only had a contract with SK to supply batteries for the EV F-150.

“There is no explanation in the record why Ford would choose to ignore or excuse SK’s egregious misconduct,” the ITC added. “The fault here belongs with SK, as well as with those, like Ford, who deliberately chose to continue to cultivate prospective business relationships predicated on SK’s trade secret misappropriation.”

RELATED:  Ford F-150 Raptor is getting its V8 back, spy video shows

“Ford’s basis for extending the exemption is to take advantage of economies of scope by using similar SK batteries with misappropriated technologies across several unnamed vehicles,” it said. “The commission finds the evidence concerning the public interest does not support Ford’s request.”

Ford declined to comment on Thursday, referring to its previous statement that the ITC decision supported its efforts to bring its EV Ford F-150 to market in mid-2022.

SK Innovation has warned previously that the decision would force it to halt construction of a $2.6 billion battery plant in Georgia if not overturned by President Joe Biden.

It said on Friday the finding could destroy thousands of high-tech green energy jobs, frustrate plans to protect the environment and “endanger U.S. national security” by making it more dependent on Chinese companies for batteries.

“Thankfully, it is entirely within the discretion of the Biden administration to undo it,” SK said.

LG Chem noted the ITC ruling found SK misappropriated LG trade secrets “worth billions of dollars spanning the entire electric vehicle battery business… The release of the ITC’s decision puts to rest any questions of whether SK Innovation did anything wrong — they did, repeatedly, and now they must be held accountable.”

The ITC said SK Innovation was at least a decade behind LG Chem citing “the very large volume of stolen trade secret documentation, and the expertise improperly acquired by (SK Innovation) from the former LG Chem employees it hired away.”

The ITC also found the “investigation demonstrates not merely SK’s eagerness to destroy documents, but also SK’s callous disregard to ascertain the scope of the destruction after the commencement” of ITC proceedings.

VW has sought at least a four-year extension like Ford.

VW said Thursday the “ruling will only limit competition, reduce U.S. battery capacity, hurt consumers and cost American jobs. Our team is working with the U.S. Trade Representative to avoid these consequences.” 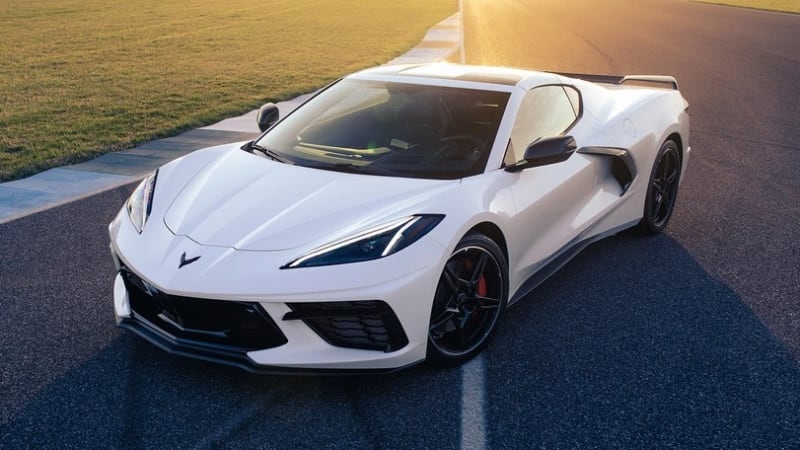 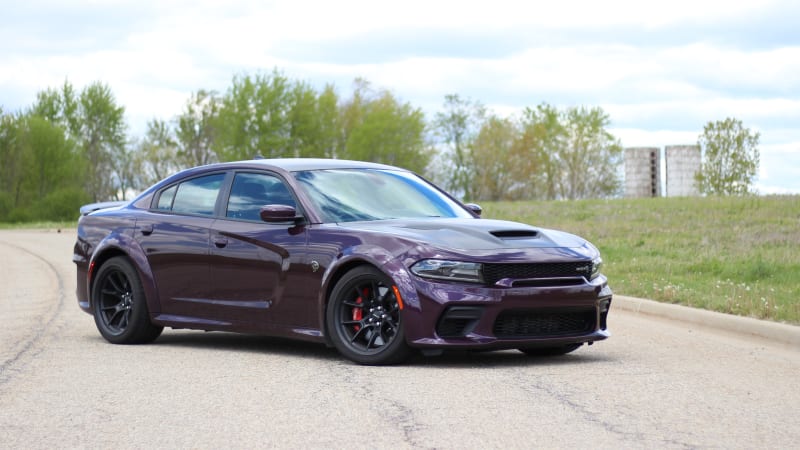