The Lordstown, Ohio, EV startup on Tuesday said it began to move its Endurance pickup after receiving homologation certification from the U.S. government. The Department of Transportation must provide certification a vehicle meets U.S. codes before a manufacturer can begin deliveries.

The company also received certification from the Environmental Protection Agency and California Air Resources Board.

Lordstown has struggled to bring the truck to market. But a $170 million investment by the Taipei, Taiwan-based Foxconn Technology Group, the contract manufacturer that makes the Apple iPhone, provided a crucial cash injection.

“The Endurance will provide benefits to customers that use their vehicles for work. It optimizes key attributes of traction and maneuverability … with our in-wheel hub motors … [and] safety … with our five-star crash performance … [as well as] value in the segment,” said Lordstown CEO Edward Hightower in a statement.

Lordstown Motors has survived multiple hurdles to position itself to deliver its first electric trucks.

The company acquired its Lordstown factory from General Motors in late 2019. GM had closed the facility and was looking for another manufacturer to relaunch production at the site.

Lordstown then became a publicly traded company through a reverse-merger deal with a special purpose acquisition company and was listed on the NASDAQ in October 2020. Soon afterward, Lordstown was beset by manufacturing, supply chain and financial issues amid the global COVID-19 pandemic. The company became the target of a Securities and Exchange Commission investigation in 2021 after Hindenburg Research accused Lordstown of misleading investors about the strength of its truck pre-orders. Hindenburg specializes in short sales — investment bets that a company’s share price will fall. Its findings led Lordstown founder and former CEO Steve Burns to resign from the company.

Last year, Lordstown sold the factory to Foxconn for $280 million.

The contract manufacturer agreed to take over manufacturing the Endurance pickup and said it will produce EVs for other manufacturers at the plant. Foxconn is also making Fisker’s electric Pear utility vehicle and Monarch’s electric tractor at the Lordstown plant.

Foxconn is in talks with Volkswagen to build Scout vehicles as the German automaker revives the former International Harvester brand in the U.S., Automotive News affiliate Automobilwoche reported Tuesday. It is unclear whether Foxconn will build Scouts at the Lordstown factory or elsewhere.

RELATED:  New DeLorean will be unveiled at Pebble Beach 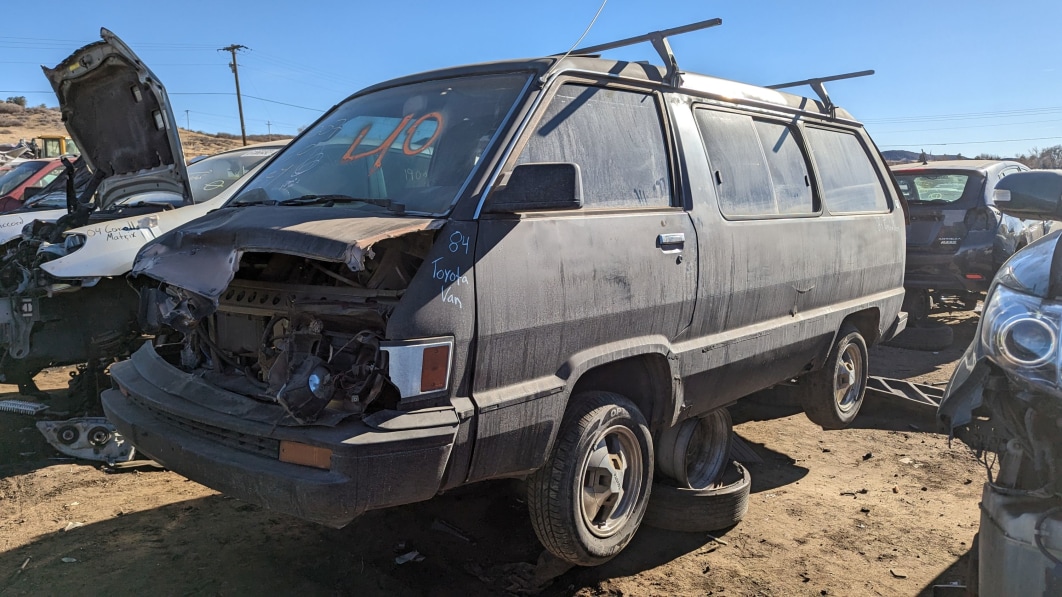 Is your gas bill through the roof? Relief may be on the way
43 mins ago 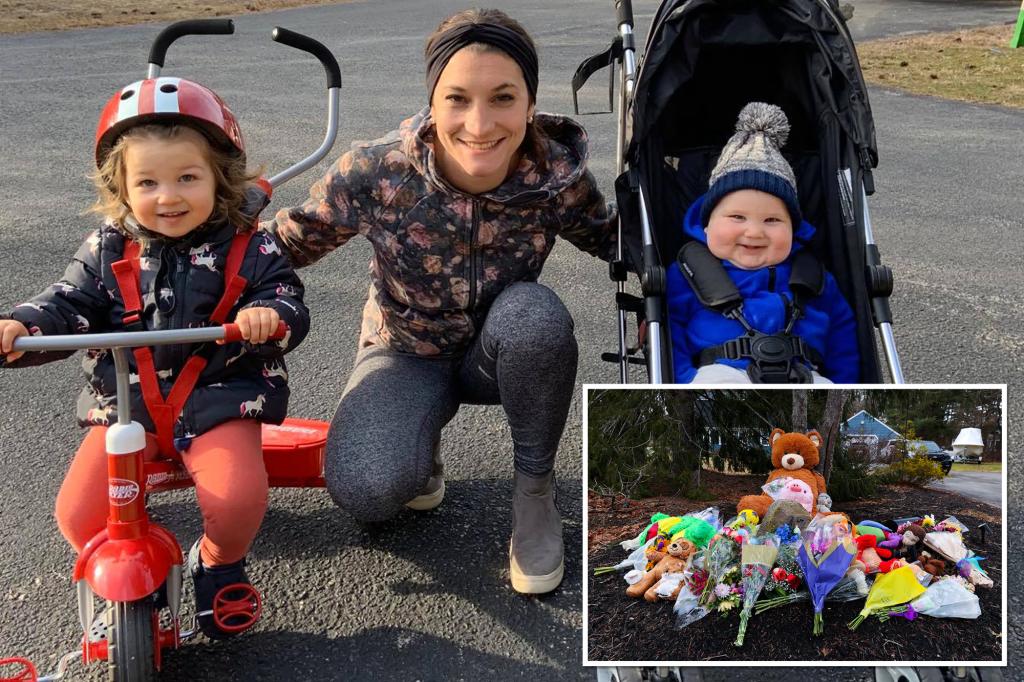 What is postpartum psychosis? What may have been behind the Lindsay Clancy tragedy
47 mins ago