Mercedes-AMG has pulled the veil off the first car to be built atop its dedicated performance EV platform. The Vision AMG concept is a slinky four-door “coupe” whose design will inform a potential Porsche Taycan or Audi RS E-Tron GT rival from the three-pointed star.

“AMG is reinventing itself. As was once the case with our founding fathers, there has been an amazing feeling of new beginnings here in Affalterbach for quite some time now. The course has been well and truly set for an electrified future, and we’ve set the bar high,” said Mercedes-AMG CEO Philipp Schiemer about the AMG.EA platform.

The all-electric architecture is being developed completely in-house, the company says. That includes the battery, which some EV manufacturers buy as packages from companies like Panasonic. The motor, too, eschews off-the-shelf components from companies like Bosch or Yamaha. Described as compact, lightweight and delivering “substantially more power” than conventional motors, it’s being developed by YASA, a company that Mercedes-Benz acquired in 2021.

Design-wise, a long wheelbase and upturned tail hint at the Vision EQXX concept in its profile. The front is dominated by a new headlight design in the shape of Mercedes-Benz’s three-pointed star logo. While there’s no need for a grille, a shape resembling such with AMG’s vertical bars, which light up, sits below the front light bar. AMG says the lights can produce a variety of animations.

A number of nods to the Mercedes AMG Petronas F1 team can be found in the concept. The 22-inch wheels resemble the teal-ringed and white-lettered F1 car wheels with Pirelli tires. The star logo pattern sprayed across the rear sides of the car and exposed carbon fiber elements are reminiscent of the team livery. The sills and rear diffuser feature the Petronas teal highlights as well.

At the rear, an active spoiler deploys to aid aerodynamics. Tucked underneath, AMG one-ups Corvettes and Skylines with six round LED taillights, three on each side. With most of the car finished in Alubeam silver, including the side and rear glass, it looks destined for a sci-fi movie.

“We are now offering a first glimpse of how we are transferring the AMG DNA into the all-electric future,” Schiemer said. 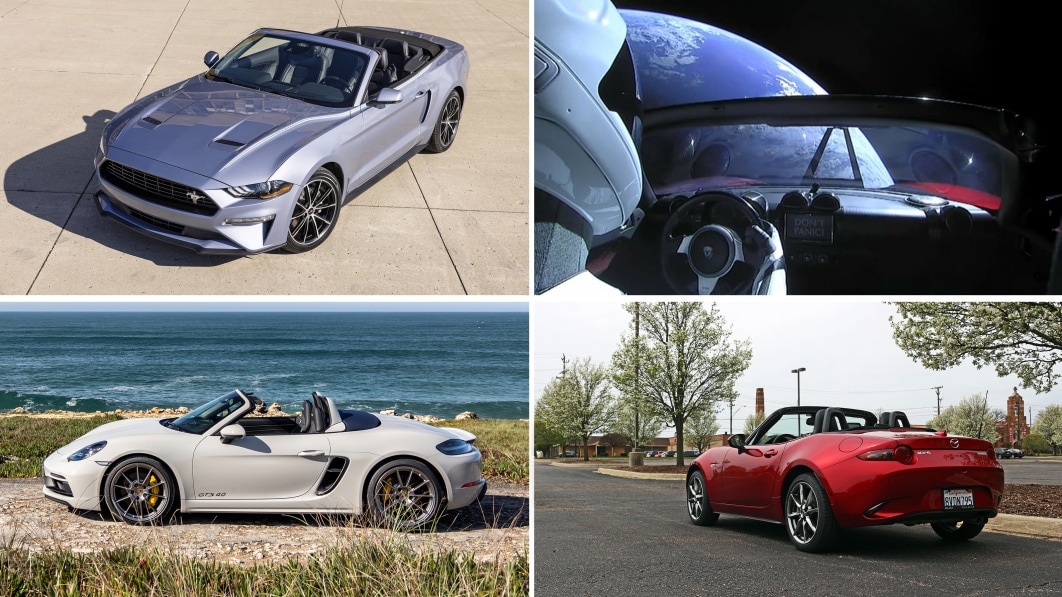 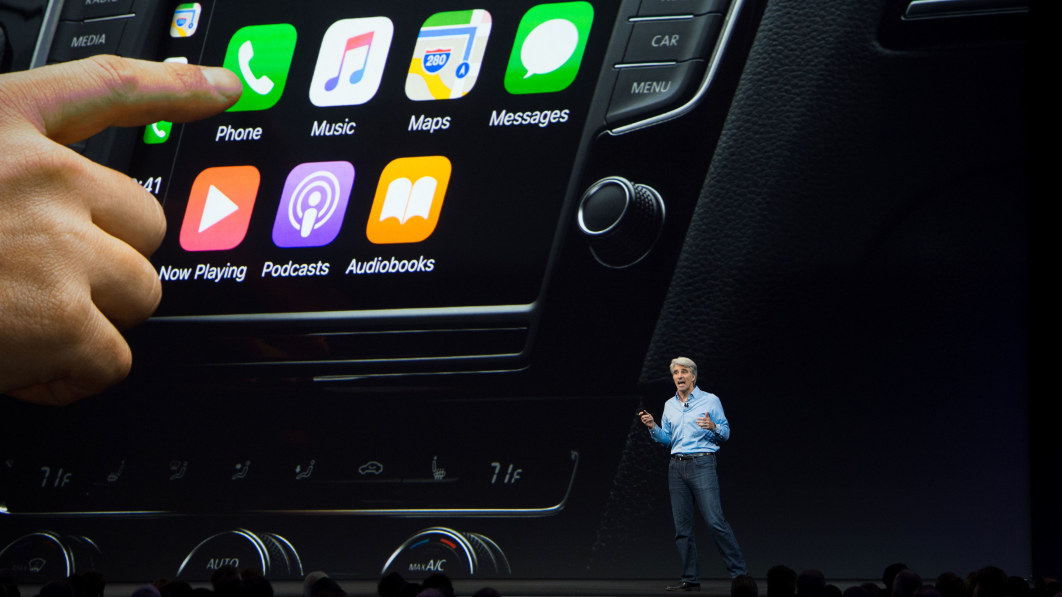 Apple plans to let you buy gas right from CarPlay

Glamorous heiress, 45, charged with having sex with 14-year-old boy four times in one day
42 mins ago 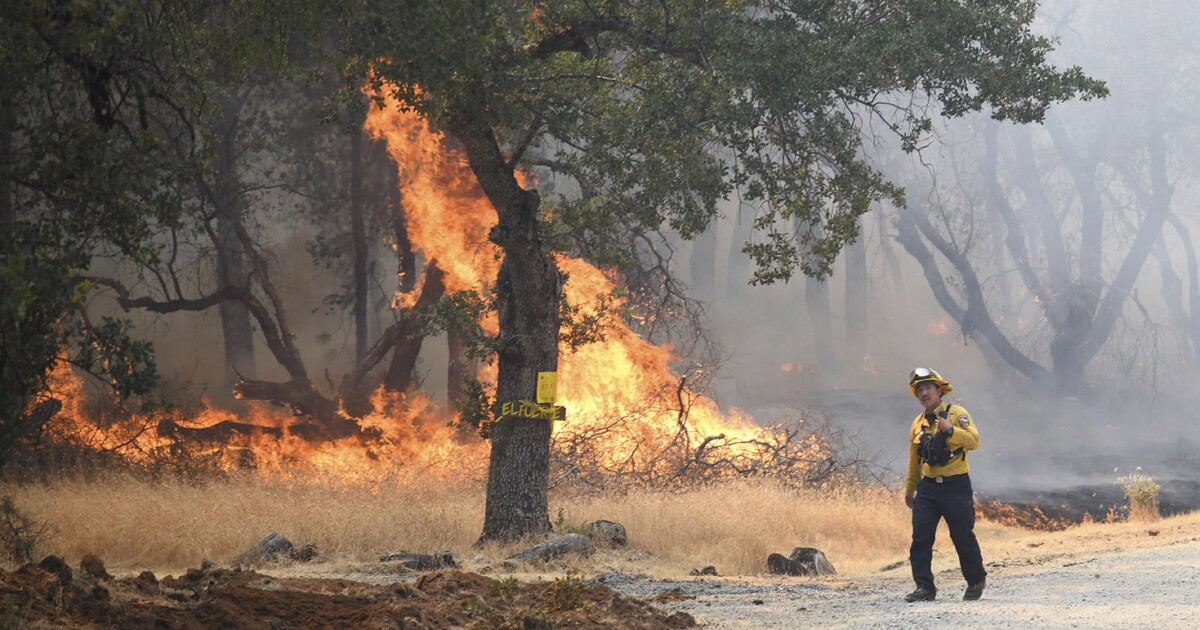