WASHINGTON — A U.S. auto safety regulator on Friday said it had confirmed a new crash death from a faulty airbag in a Honda car, as it urged owners to get recall repairs completed.

The National Highway Traffic Safety Administration (NHTSA) said it had confirmed that the February death of the driver of a 2002 Honda Accord in Bowling Green, Kentucky, was due to a faulty airbag inflator.

More than 30 deaths worldwide — including at least 23 U.S. fatalities — and hundreds of injuries in various automakers’ vehicles since 2009 are linked to Takata airbag inflators that can explode, unleashing potentially deadly metal shrapnel inside vehicles.

Four Takata airbag deaths have been confirmed this year, including two Stellantis vehicles and one Ford vehicle.

Honda has now confirmed 17 U.S. deaths and more than 200 injuries in the U.S. related to Takata frontal driver’s airbags due to inflator ruptures.

Over the past decade, more than 67 million Takata airbag inflators have been recalled in the United States and more than 100 million worldwide, in the biggest auto safety callback in history. Millions of unrepaired vehicles are still on the road with the dangerous inflators. NHTSA urges owners to check the status of their vehicles and contact automakers for the free repair.

From a NHTSA statement on the recall and most recent death:

The National Highway Traffic Safety Administration urgently calls on all vehicle owners to check now for open Takata recalls on their vehicles, after confirming another Takata rupture fatality. One person died in a crash in a 2002 Honda Accord where the Takata driver’s side air bag inflator ruptured. This brings the total number of confirmed fatalities due to Takata inflator rupture to 23, with four fatalities confirmed in 2022.

NHTSA is urging ALL vehicle owners to immediately check to see if their vehicle has an open Takata air bag recall. If it does, owners need to contact their dealership to schedule a FREE repair as soon as possible and follow any warnings from the vehicle manufacturer.

Honda said the 2002 Accord in the Kentucky crash had been recalled in 2011 and the Japanese automaker made more than 300 attempts to reach the owner, who had purchased the car in 2008, but the repair was never completed.

The “Do Not Drive” warning was for owners of previously recalled, unrepaired 2005 to 2010 Dodge Magnum station wagons, Dodge Challenger coupes, and Dodge Charger and Chrysler 300 sedans.

Also last month, the NHTSA confirmed a new death due to a defective Takata airbag inflator in a 2006 Ford Ranger pickup.

The auto safety agency said the Takata recalls were spurred by propellant that could break down after long-term exposure to high-temperature fluctuations and humidity. 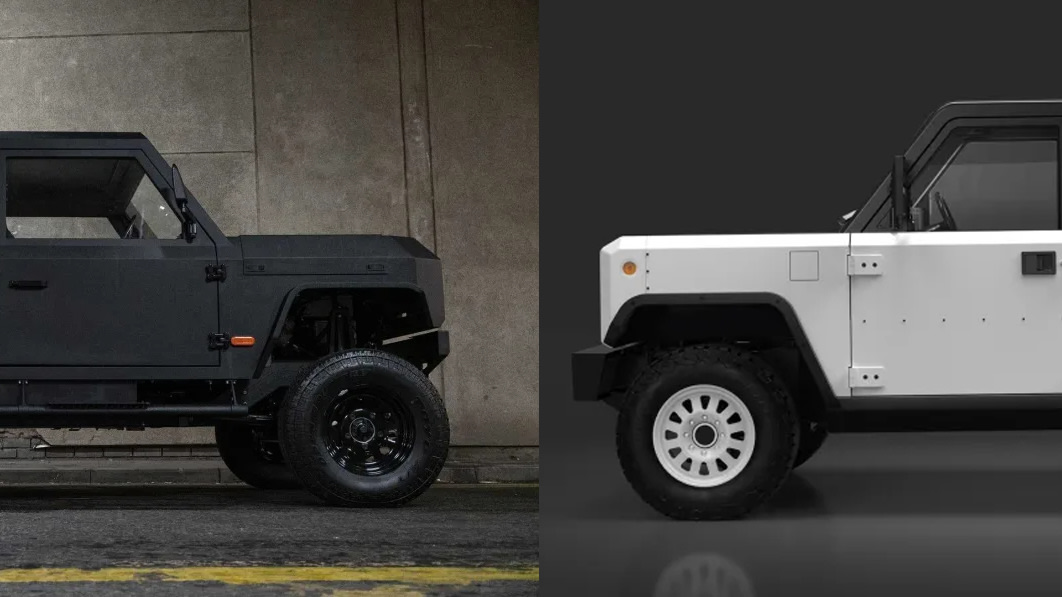