TOKYO — Nissan Motor Co. said Friday it will cut more shifts at its three assembly plants in Japan due to falling demand, as the automaker struggles to recover from a drop in sales triggered by the coronavirus pandemic.

In a statement on its website, Nissan sad it will cancel all night shifts at one of its production sites in Kyushu, southern Japan, from June 29 to July 31. Night shifts at its other Kyushu site will be stopped from July 20 to July 31, it added.

In addition, Nissan will stop output at its plant in Oppama, Kanagawa prefecture, on two days in July, while its factory in Tochigi prefecture will be closed over eight days next month, the statement said.

The automaker’s plants are normally closed on weekends.

The latest output cut would be another big hit for its Kyushu plant. Much of the plant’s production is exported. The plant makes the Rogue, Nissan’s top-selling crossover, whose sales have slowed ahead of plans to launch a remodeled version this year.

People with direct knowledge of the issue told Reuters that night shifts at the Oppama plant would also be canceled from late June.

A spokeswoman said there were no night shifts scheduled at the plant at the moment.

Nissan’s latest production cuts come as global automakers are reeling from plunging sales amid plant closures in many countries earlier this year to curb the spread of the virus. Nissan has been slashing output at home and abroad since February, beginning in China.

The Japanese automaker is taking a particularly big hit as sales and profitability have been deteriorating before the virus outbreak. Last month it unveiled an aggressive restructuring plan after posting its first annual loss in 11 years. 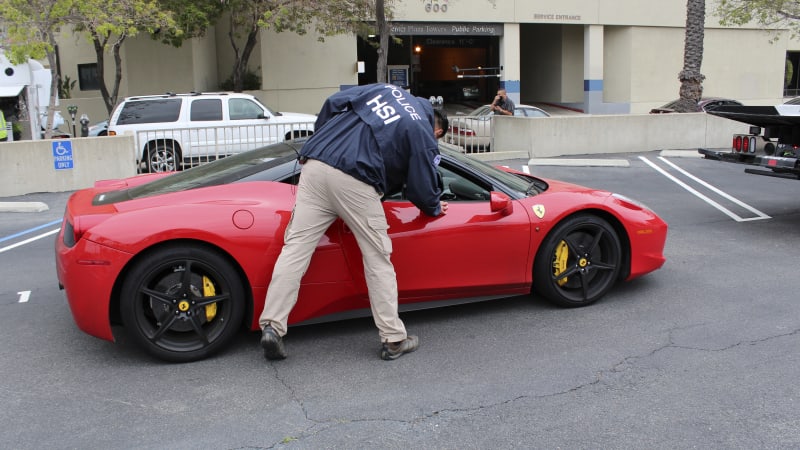 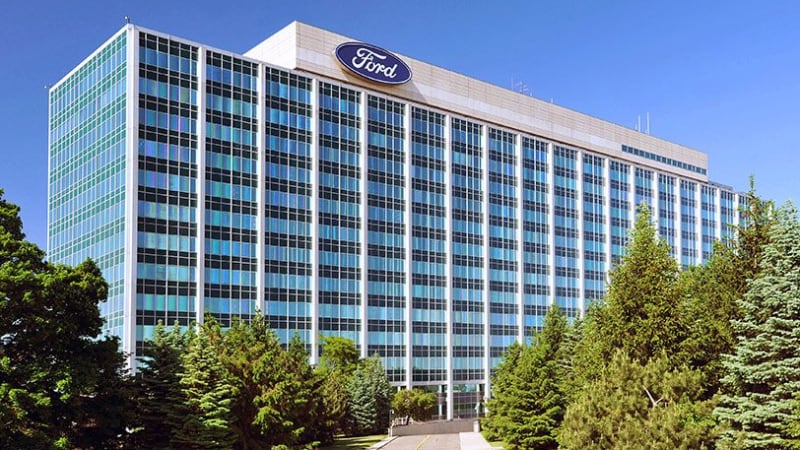 Ford F-150 Lightning debut to be projected on 64,000-square-foot screen at HQ