The all-electric Porsche Taycan outsold the German automaker’s iconic internal combustion-powered 911 sports car in the first nine months of the year, a milestone for the EV that was introduced in late 2019.

The sales figures released Friday show that Porsche delivered 217,198 vehicles worldwide in the first three quarters, a 13% increase year over year. The results were driven by a nearly threefold increase in Taycan deliveries — as well as growth by its popular gas-powered Macan. Those figures show Porsche recovered from the 5% dip in sales it experienced in the nine-month period between 2019 and 2020.

While the gas-powered Porsche Cayenne led the portfolio with 62,451 vehicles delivered in the first nine months of the year, it actually represents a 2.8% decline from the same time period in 2020. Strong demand for the smaller Macan, which saw a 12% increase in deliveries to 61,944 vehicles, the Taycan and 911 helped fuel Porsche’s overall increase.

Porsche delivered 28,640 Taycans in the January-to-September period. Porsche 911 deliveries were 27,972, a 10% increase from the same period last year.

While the bulk of Porsche sales are represented by combustion vehicles, the success of the Taycan could bolster the company’s push into EVs. Porsche plans to introduce an all-electric version of the Macan in 2023.

Adele's 30 Album Is Coming! Here's Everything We Know So Far 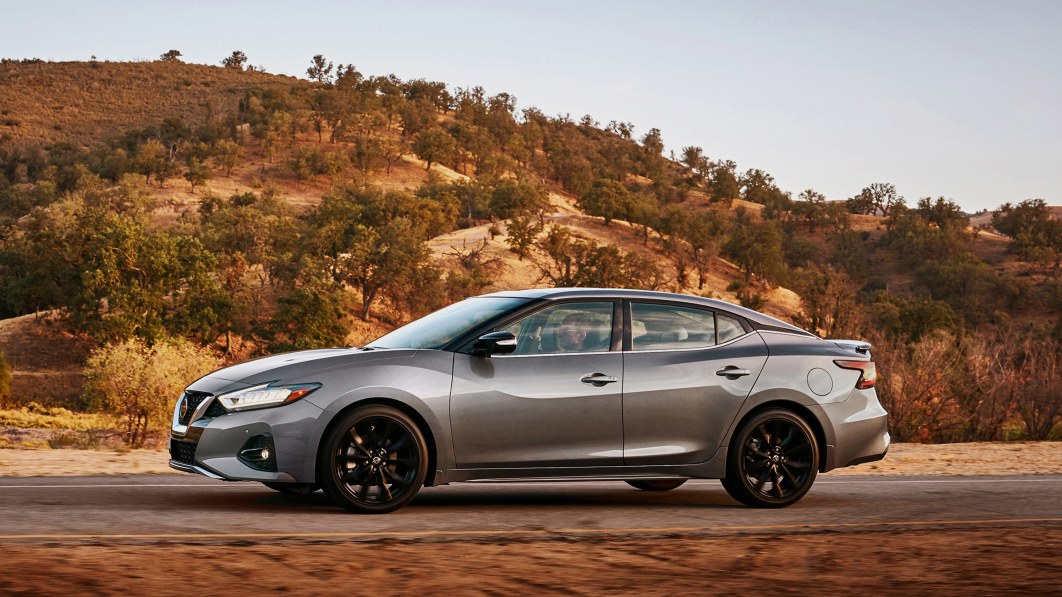 2022 Nissan Maxima gets a trio of changes