Renault CEO Luca de Meo warned that a global shortage in semiconductors could result in more plant closures and dent the French carmaker’s production this year.

Securing enough chips is “a daily fight,” de Meo said Friday when presenting the company’s full-year results. The semiconductor bottleneck is expected to peak in the second quarter and could shave 100,000 cars off Renault’s output this year, the company said. Renault sold 2.95 million vehicles in 2020.

Renault is the latest automaker to warn of lasting effects from the supply-chain snarls that are reverberating throughout the industry, idling factories and adding to damage from the pandemic. The French company has already idled plants in Europe and northern Africa this year.

The predictions of overall damage to the sector are grim. Consultant AlixPartners said the global chip shortage could cost automakers $61 billion in lost sales this year. IHS Markit expects that almost 1 million vehicles will be delayed from production in the first quarter.

“It will get worse before it gets better,” Phil Amsrud, an IHS Markit analyst, said in a report published this week. “Longer term, the automotive industry needs to make supply assurance as high a priority as cost savings.”

People think I must be unlovable, fussy or mentally ill. Here's what it really means to be asexual and aromantic 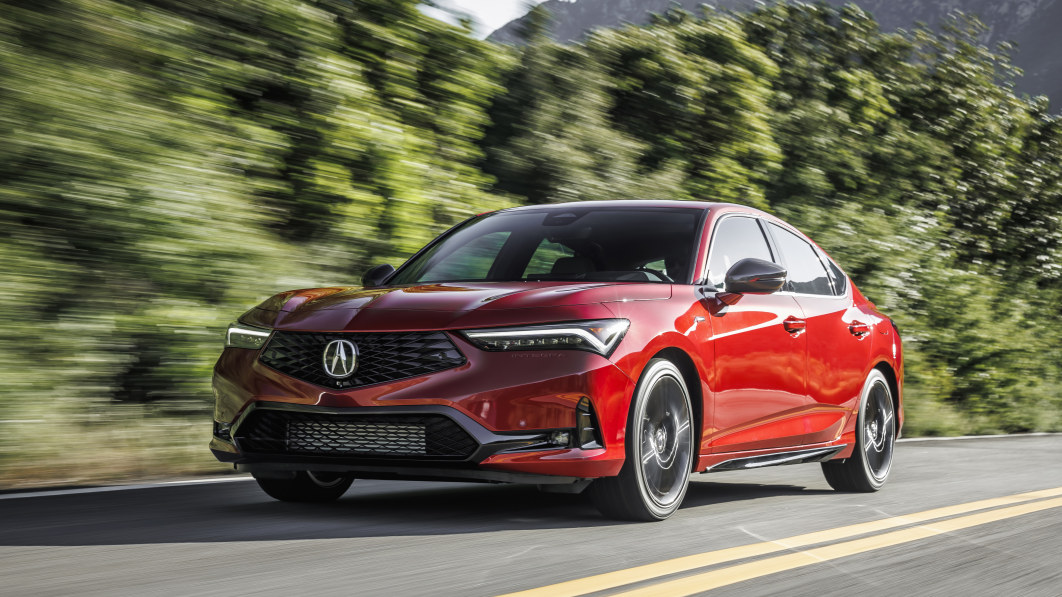