A decline in 2021 would mark the first time since 1995 that Subaru has notched back-to-back years of sliding sales in U.S.

Subaru’s tepid sales come even as rivals continue to zoom ahead — with automakers such as Toyota Motor Corp., Mazda Motor Corp. and Honda Motor Co all reporting double-digit percentage gains for the first 10 months of the year.

Hyundai-Kia sales were up 29 percent through October.

Subaru’s slowdown puts it further off track to resume its once-torrid sales pace.

Before the pandemic, the all-wheel-drive niche player was targeting U.S. sales as high as 730,000 vehicles in 2020 — enough to tally a remarkable 12th year in a row of record U.S. sales.

But Nakamura predicted a return to growth as the microchip shortage gradually ebbs.

Subaru is still finalizing its U.S. sales outlook for 2022, but Nakamura said the company is eyeing a volume of about 650,000 vehicles.

That would represent a rebound from the anticipated 2021 decline, but only bring Subura’s U.S. sales back to the level reached in 2017.

RELATED:  VW plans to challenge Google with own AV software

“There is still uncertainty surrounding the semiconductor situation. So, we don’t really have a firm target at this point,” Nakamura said. “But industry demand will be around 15.5 million or 16 million (in the U.S.). Considering that, we are looking at a number in the region around 650,000 units.”

Earlier this month, Subaru announced that profits plunged by nearly half in the July-September quarter as the supply chain bottlenecks crimped production. 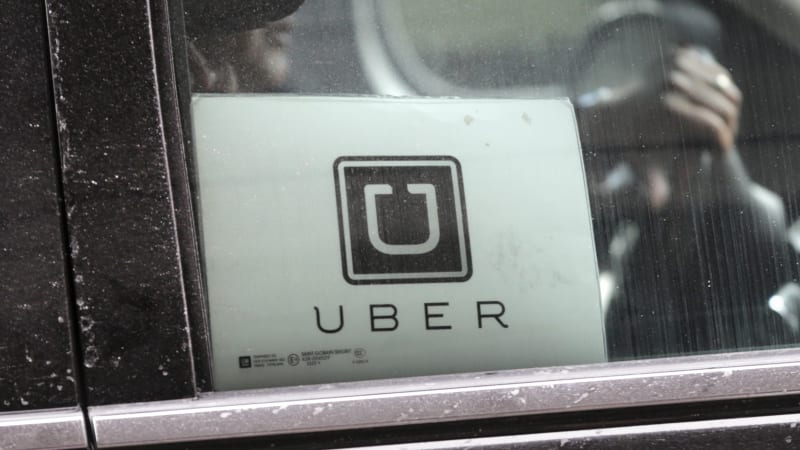 Uber to test audio ride-recording safety feature in the U.S