Superstar Racing Experience was envisioned as a series for former greats who still had the skills to square off in identically prepared cars at six of America’s classic short tracks.

Ray Evernham and Tony Stewart took great care in extending invites to the made-for-TV league they had co-created. They thoughtfully pulled in a dozen of the most iconic names in modern-day motorsports.

Never did they expect the reigning Indianapolis 500 winner to be in the field for the inaugural race.

Helio Castroneves doesn’t have a full-time job this season so joining SRX was a no-brainer. He does have a six-race IndyCar deal, however, and it included the Indy 500 — the race Stewart tried five times to win before giving up on his childhood dream.

Stewart was there as a spectator two weeks ago when Castroneves shocked the field and became just the fourth four-time Indy 500 winner in the 105-year history of the race. The Brazilian was unable to parlay the victory into a ride at IndyCar’s doubleheader at Detroit this weekend so he will be with SRX at Stafford Motor Speedway in Connecticut when the series goes green tonight on CBS.

“I’m sure we’re all going to have special passes just to be allowed on pit road next to him now that he’s a four-time winner of the Indy 500,” Stewart said. “His head will be swollen, he’ll be lucky to get that helmet on over that head and we all know how much he loves his hair and wants to protect his hair.

“All joking aside, to be only the fourth four-time winner of the Indianapolis 500 and having him with the SRX Series is all something we are extremely proud of for his accomplishment and we’re excited to bring him back to reality and show him it’s not going to be that easy for the next six weeks.”

Well, Castroneves has won the only two races he’s entered so far this season.

Still, SRX will be a completely new experience for most of the 12-driver field, which at Stafford will feature NASCAR Hall of Famers Stewart, Bill Elliott and Bobby Labonte, as well as Greg Biffle, Michael Waltrip and Willy T. Ribbs. Open-wheel racing will be represented by Indianapolis 500 winner Tony Kanaan, Paul Tracy and Marco Andretti. There’s also Ernie Francis Jr., an accomplished road racer who at 23 is the youngest in the field.

SRX each week will invite a local racer from the hosting track into the event; at Stafford, it will be 41-year-old Doug Coby, a Connecticut native with six championships on NASCAR’s Whelen Modified Tour.

The backers of the league, CBS included, love the dynamic of an underdog upstaging a national great.

“From the CBS standpoint I think that’s a great story,” said CBS Sports Chairman Sean McManus. “That’s Rocky Balboa if that turns out to be the story and some of the great legends in the history of motor racing are being bested by the local hero. That’s a pretty darned good story.”

Stafford Speedway said all 10,000 seats are sold for Saturday night and the popularity is expected to continue as SRX moves on to some of the most prestigious grassroot venues in the country. SRX goes next week to Knoxville Raceway in Iowa, then the Stewart-owned Eldora Speedway in Ohio, Lucas Oil Raceway in Indianapolis, Slinger Speedway in Wisconsin and finally Nashville Fairgrounds.

Camping World signed on as title sponsor of SRX a month ago, and the series was already backed by The Montag Group CEO Sandy Montag and Bruin Capital CEO George Pyne.

CBS, looking to fill a Saturday night summertime void, signed on before SRX even announced its existence and the partnership is a multi-year agreement.

“It’s America’s most watched network,” Montag said. “We know we’re going to do reasonably well there.”

If that wasn’t enough, SRX: The Game launched two weeks ago for consoles and the PC that gave a sneak peek of what’s to come the next six weeks.

Elliott, who is 65 and the father of reigning NASCAR Cup Series champion Chase Elliott, said there is nothing else in motorsports right now comparable to SRX. It is modeled after the old International Race of Champions series that pitted the best drivers from various disciplines in equally prepared cars for 30 seasons. Stewart won its final championship in 2006 before IROC folded.

“The whole idea of the series is very unique and very uncommon to everything else,” Elliott said. “It’s almost like going to golf. You’ve got older gentlemen competing against younger ones in a tournament and this is going to be kind of the same thing.

“I don’t show emotions much and if you could see me from the inside, you’d see how emotional this really is. To get started and get going, that’s where I want to be, you know? To heck with the talk and the show, I want to get the show on the road.”

"Sadly cars are still kings of the road in Mallorca"

How to live longer: Early warning signs of inflammation and foods to reverse it 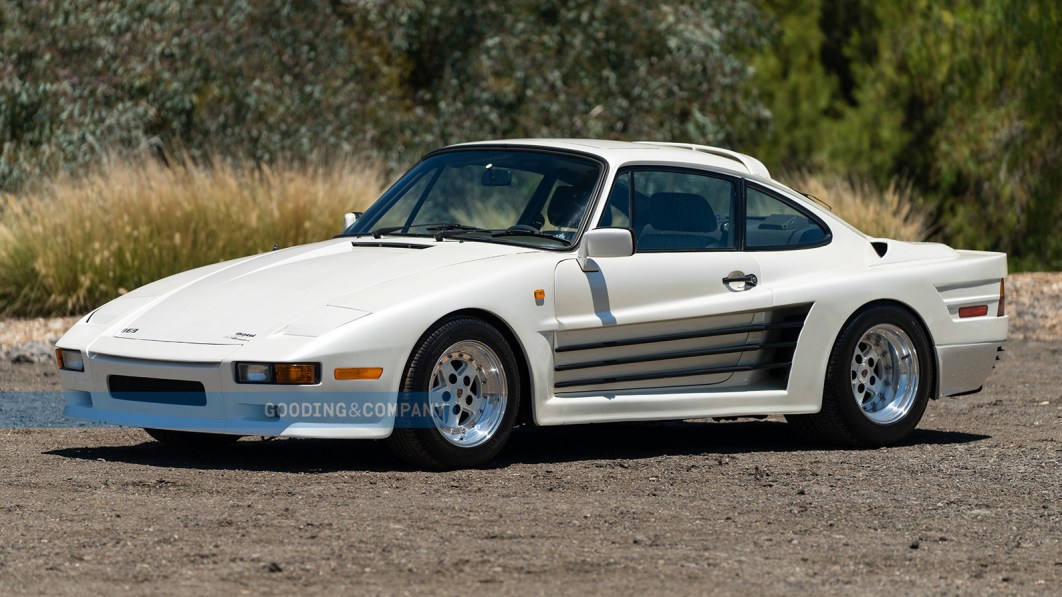 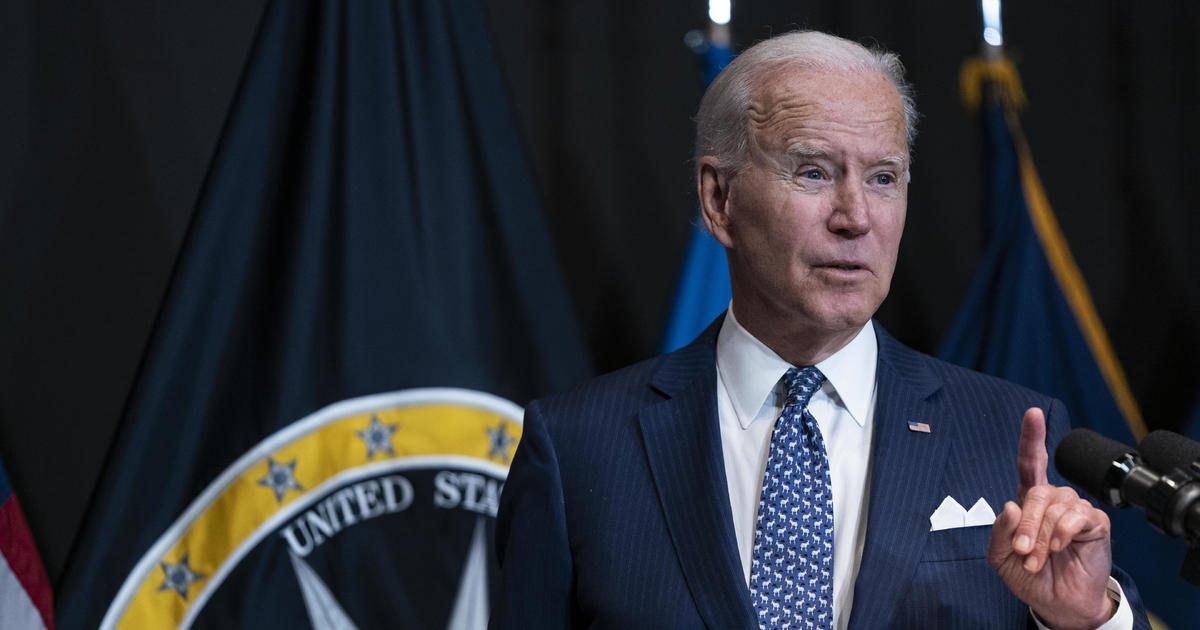