Forgive this blasphemy, but the best color for Ferraris is not red. Rosso Corsa might be the national racing color of Italy but, frankly, these days Mazda has a better red. Drowning in a crimson tide of red ‘Rraris at a car show gets old after a while, and being smothered by a Ferrari store’s retina-searing red is akin to what Jonah suffered while stuck in the belly of a whale.

There are so many better hues for a Ferrari. Verde Pino on a 250 Lusso, Blu Tour de France on a Daytona. And Bianco Avus, a.k.a. white, on an Enzo. That last one happens to be up for auction at R.M. Sotheby’s in Ontario, Canada next week. It’s also quite likely a once-in-a-lifetime opportunity to own a white Enzo, because of all the 400 or so that came out of Maranello, only one was only one finished in Bianco Avus.

The auction lists it as THE white Enzo, but that is actually a bit misleading. According to records it is indeed the sole Bianco Avus specimen of the 651-horsepower supercar. To be completely accurate, though, there is another white Enzo out there. That one is finished in a pearl white called Bianco Fuji and located, appropriately, in Japan.

None of that takes away from the fact that the car for sale is a rare and stunning specimen. It was designed as a flagship to link Ferrari road cars with its Formula 1 racers, which finally reclaimed the championship in 2000 after a 20-year absence in the winner’s circle. Its carbon fiber bodywork, carbon-ceramic brakes, and high-revving V12 were derived from Scuderia Ferrari’s warhorses. Simply called Enzo, it was named to honor the prancing horse firm’s founder, and production coincided with Ferrari’s five-year F1 winning streak from 2000-04.

The Bianco Avus Enzo is one of 20 “extracampionario” cars painted in a color from the off-menu palette. For that privilege, it is said customers would have had to purchase both of the Enzo’s immediate predecessors, the F40 and F50.

Our argument for a white Enzo is based on the theory that if you’re already driving a shouty supercar, there’s no need to also slather it in a shouty color. Some of us enjoy the car for what it is, without all the attention that a bright red sports car would attract. Unique design elements like the floating red taillights would get lost in red as well.

In any case, at least one unnamed German-Swiss billionaire agrees. The car was finished on May 22, 2003 and sold to that billionaire in Switzerland where it was displayed in the window of a store in Matran, before changing ownership to a collector in Hong Kong in 2011. According to the auction, it was unregistered during its time there because LHD cars aren’t road legal, and is now under temporary import to Canada where it will be presented at auction June 29-30. 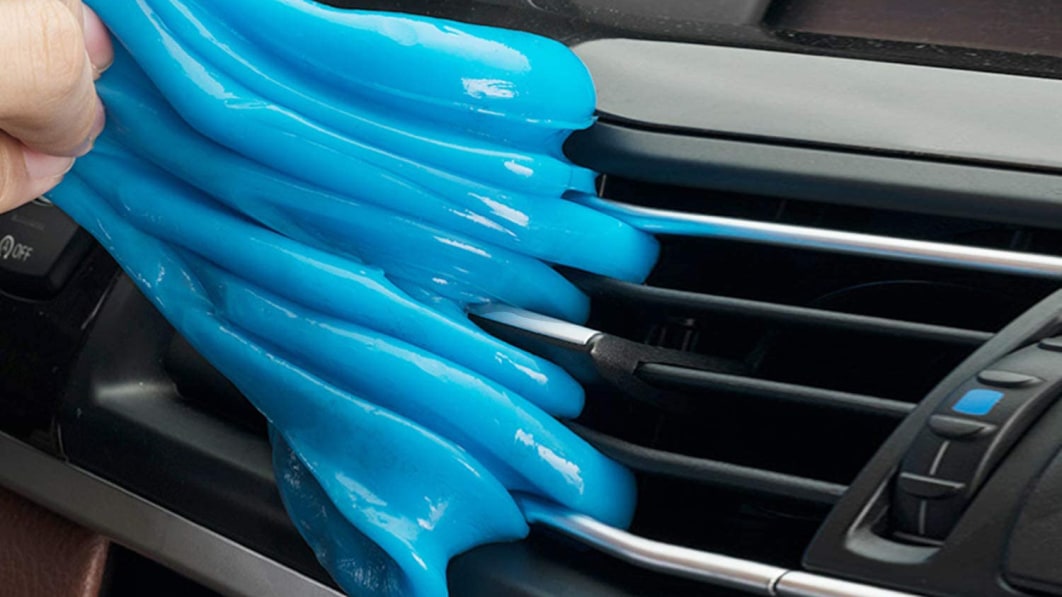