Saab’s sad saga is full of might-have-beens and missed opportunities.

As the 21st century dawned, it became clear that the Saab brand could not survive without an SUV in its lineup. In 2005, the 9-2X, a badge-engineered Subaru Impreza Outback Sport, was rushed into production (GM being a part-owner of Subaru parent company Fuji Heavy Industries at the time). That same year same GM also put a new nose on the distinctly mediocre Chevrolet TrailBlazer and peddle that as the Saab 9-7X. The last of the GM-based Saab SUVs was the 9-4X, which was mechanically twinned with the second-generation Cadillac SRX and built alongside it in Mexico.

By the time the model was introduced for 2011, GM had already off-loaded Saab. But the new ownership would be short-lived, and production of the 9-4X ended after only a handful of 2012 models had rolled down the line. It’s believed that a total of only 803 9-4Xs were built, of which 622 were sold in the United States, which explains why you haven’t seen one lately. Or, perhaps, ever.

But now you can buy one, as this 2011 example is available right now on Cars & Bids. This is a top-spec Aero version, which means it gets a turbocharged 2.8-liter V6 and the Saab-developed X-drive all-wheel drive, rather than the naturally aspirated 3.0-liter V6 in the base and Premium trims. That gives you 300 horsepower and 265 lb-ft of torque, although this one sports a VTuner Stage 0 tune, so it could have more.

With five days still to go, bidding stands at $8,500. For the Saab fans out there, don’t let this be another missed opportunity.

AKA Sorority Contributes $1.6 Million to HBCUs Electric robotaxis might not provide the greener travel everybody expects 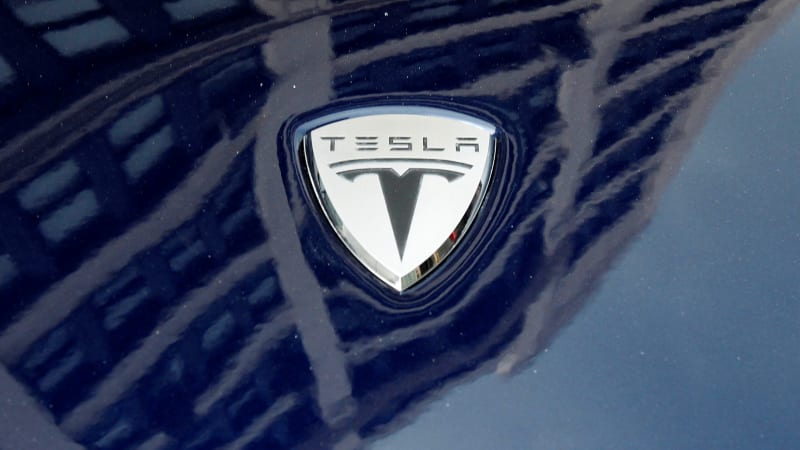