FRANKFURT — Volkswagen Group lifted its earnings outlook after strong profits at its Audi and Porsche brands helped to limit the fallout from the global chip shortage, which forced the automaker to cut expectations for deliveries this year.

VW expects adjusted operating return on sales to rise to between 6 percent to 7.5 percent, raising its outlook for a second time this year. Previous guidance was 5.5 percent to 7 percent.

Semiconductor shortages will be more severe during the second half, VW said. The automaker also highlighted risks from volatile commodity prices.

“We have successfully contained the impacts of the semiconductor bottlenecks to date, although we anticipate somewhat more pronounced effects in the third quarter,” CFO Arno Antlitz said in a statement on Thursday.

VW lowered the outlook for deliveries to customers. It now expects deliveries to be “noticeably” higher in 2021 from the 9.3 million last year, having previously expected them to rise “significantly.”

“The risk of bottlenecks and disruption in the supply of semiconductor components has intensified throughout the industry,” VW said.

First-half operating profit before special items reached 11.4 billion euros ($13.5 billion), above the previous high of 10 billion euros achieved in 2019, before the coronavirus pandemic wreaked havoc in the global economy.

RELATED:  Porsche: Electrified cars will represent 80% of its sales in 2030

The strong increase was in part driven by high demand for high-margin luxury Porsches and Audis.

Faced with limitations on how many production lines they can keep running, automakers have shifted output to their most lucrative vehicles, and lower inventories are enabling manufacturers to command higher prices.

Audi and Porsche had record deliveries for the first half and a double-digit operating return on sales of 10.7 and 17.6 percent, respectively. Bentley’s first-half results swung to a record profit, driven by strong growth in China.

VW has lost production of a high six-digit number of vehicles so far due to the squeeze on chips. 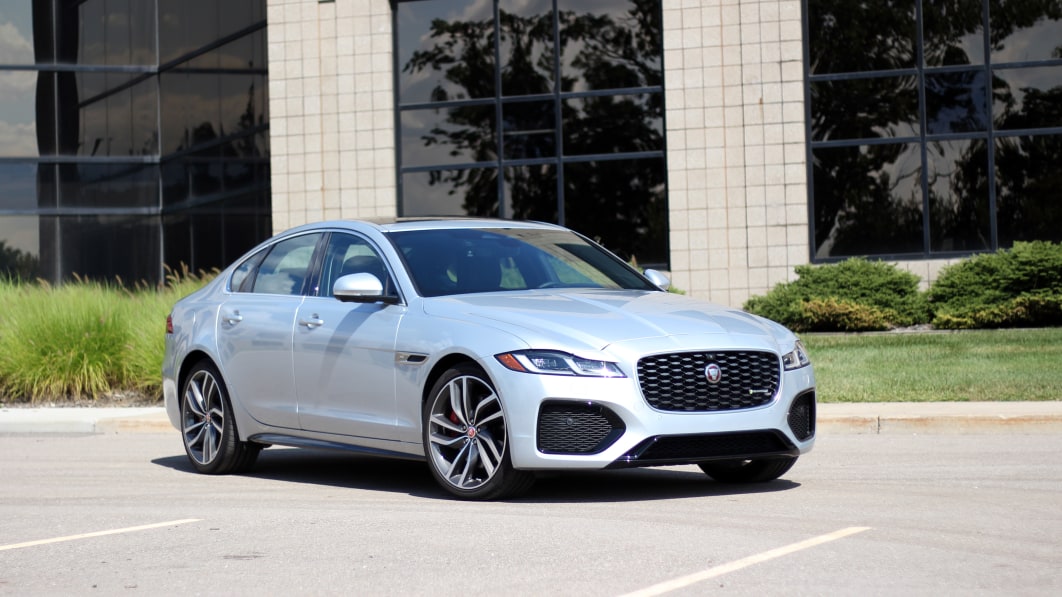 1 killed, 12 injured in shooting at Kroger in Collierville, Tennessee
31 mins ago