The 2021 Cadillac Escalade’s infotainment system shocked and awed when it debuted, but now we’ve finally had a chance to live with both it and the giant SUV that surrounds it for a week. Sliding behind the triple OLED screens is like stepping into the tech-forward future Cadillac promised us. The 6.2-liter push-rod V8 under the hood says otherwise, but the interior technology has already arrived.

There are three screens in total: a 16.9-inch touchscreen for the infotainment system, a 14.2-inch instrument cluster and a 7.2-inch touchscreen to the left of the cluster. All three are OLED displays, and just as you might expect, they are gorgeous to take in. None of the high-tech German luxury vehicles have screens this pretty. The Escalade’s don’t just look great, though. All three screens are quick to react and pop through functions/menus without a hitch. The only slop or delay in the whole system is when you go to turn the cluster’s augmented reality (AR) camera on  — you wait one potato, two potato, and then the feed pops up.

It’s a new take on GM’s infotainment system as a whole. You’ll still be swiping side-to-side through an iPad-esque display of apps, but the UI is totally rethought and appears fresh. Icons are big and easy to press. Nothing is hidden off-screen at any point. It just makes good sense.

Cadillac has found a way to better utilize its redundant scroll wheel, too. Though it’s the same wheel as is on other models, this time the whole display changes to match the wheel’s action when you use it. For example, the home screen turns into a revolving circle of apps that you twist through as soon as you twist the dial. It may take some getting used to, but the option between two different interfaces that both function well is a positive. Redundant combos of touchscreen and control wheel are common, but no one offers something like this.

Keeping a few physical buttons and an actual volume knob around to control the infotainment system is another thoughtful touch — same goes for the climate controls, which entirely consist of physical buttons.

Despite the central instrument panel screen’s prodigious size, you won’t actually find a whole lot buried in there. All of the trip settings and general car settings have been moved into the infotainment system itself. Viewing certain things and adjusting settings is much easier on this big touchscreen display than trying to use steering wheel controls. It also frees up the cluster for larger and more viewer-friendly displays like a full-screen navigation map, AR mode and Cadillac’s Night Vision (which is displayed larger than ever).

RELATED:  Nissan designers tell the story of the Z Proto in new video

The ability to use both wireless Apple CarPlay and wireless Android Auto is great, but the execution on-screen is less so. Both of those apps are designed to run on rectangular or square-shaped screens. The Cadillac’s screen is closest to a parallelogram, a shape that no regular app or program is designed to run on. This means that the size of both Apple CarPlay and Android Auto are smaller on-screen than you’d expect for a 16.9-inch display. It looks and behaves a lot more like a 9-inch or 10-inch rectangle, and looks bad in the process with the useless space on either side of the app. Cadillac could’ve made a more traditional screen shape to remedy this, but then it wouldn’t look as cool. Then again, you don’t have to use Apple CarPlay or Android Auto.

No other vehicle uses an auxiliary touchscreen to the left of the instrument cluster, and it’s easy to understand why. There are very few things you can adjust or change in the 7.2-inch display that Cadillac uses. Swapping between your cluster layouts and adjusting your head-up display via a touchscreen feels fancy and futuristic, but it’s wholly unnecessary. Luxury cars are often about party tricks and going beyond what’s truly necessary, though, and this is one feature where Cadillac raises itself above what’s normal elsewhere.

The Escalade’s new infotainment system as a whole is a massive step up for both Cadillac and GM products as a whole. Most other GM infotainment systems are easy to use and generally straightforward, but the new Escalade keeps its uncomplicated qualities and raises the bar for luxury. This tri-screen experiment is a good one, and we’re hoping to see it evolve and get better in more Cadillac products down the line. 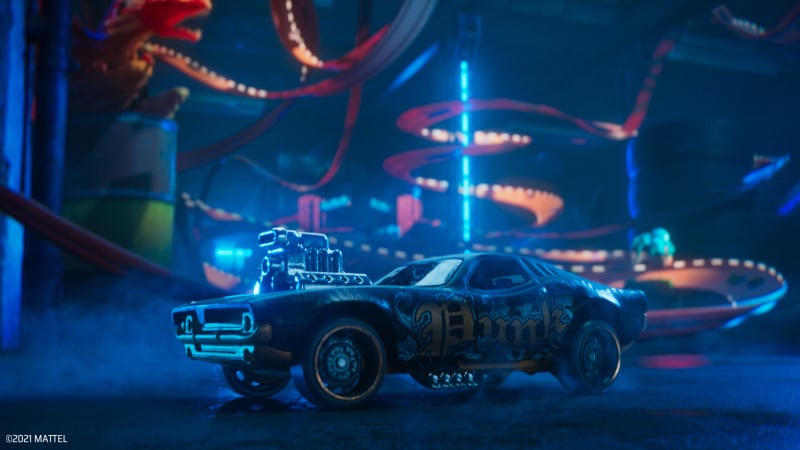 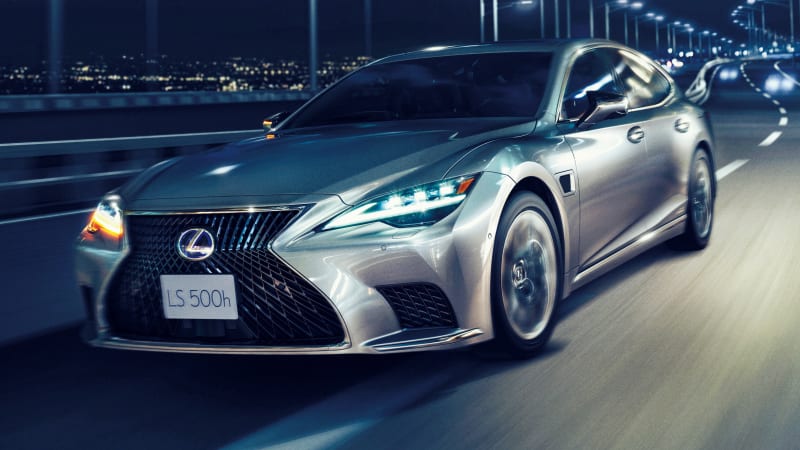 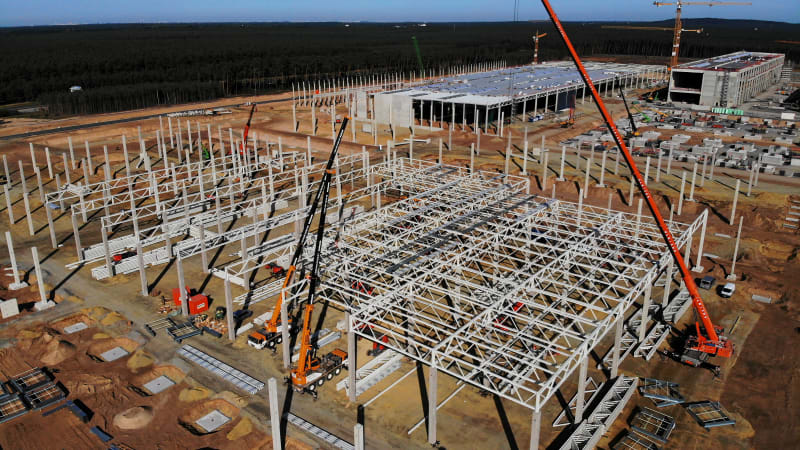 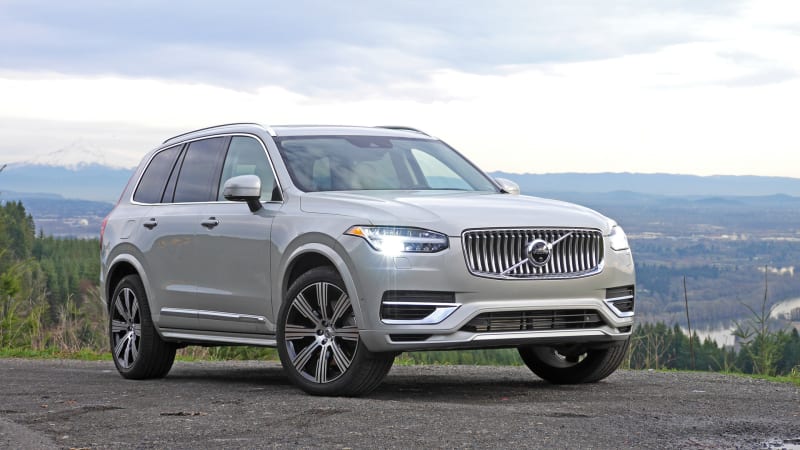 ‘An angel shouldn’t … go that way’: Neighbors in Reseda horrified by killing of 3 young children
51 mins ago