Finland’s Kyrö Distillery Company will release 240 bottles of its first rye whisky in the UK next month.

Kyrö Distillery, which is housed in a former dairy, fired up its stills in 2014 with the aim of creating Finnish rye whisky. The distillery was founded by Miika Lipiäinen, Mikko Koskinen, Kalle Valkonen, Miko Heinilä and Jouni Ritola, who came up with the idea while sharing a dram of rye whisky in a sauna.

Last year, the producer revealed plans to ramp up its whisky production with the build of a second facility. Kyrö also said larger quantities of its whisky would become available in 2020.

Kyrö Distillery Company’s inaugural Malt Rye Whisky will be launched in the UK through Maverick Drinks in mid-October.

The 47.2% ABV whisky is made with 100% Finnish wholegrain rye and matured in new American oak casks. It was distilled in Scottish-style pot stills.

Valkonen, head distiller at Kyrö, said: “You never know how the reaction is going to be when you do things differently in a traditional industry such as whisky. We’re not from Scotland and we don’t play golf. Why should we make whisky the same way it’s done there? Finland might not have much whisky tradition. But we know our rye and grow it to be extremely delicious.”

On the nose, the whisky has notes of vanilla, caramel and dried fruits. The palate offers sweet rye bread, honey, and wild berries with a peppery finish.

“We made a whisky that both connoisseurs and newcomers can equally enjoy,” said Lipiäinen. “Combining American and Scottish whisky tradition yields a smooth entry and complexity and depth for the more travelled palate.” 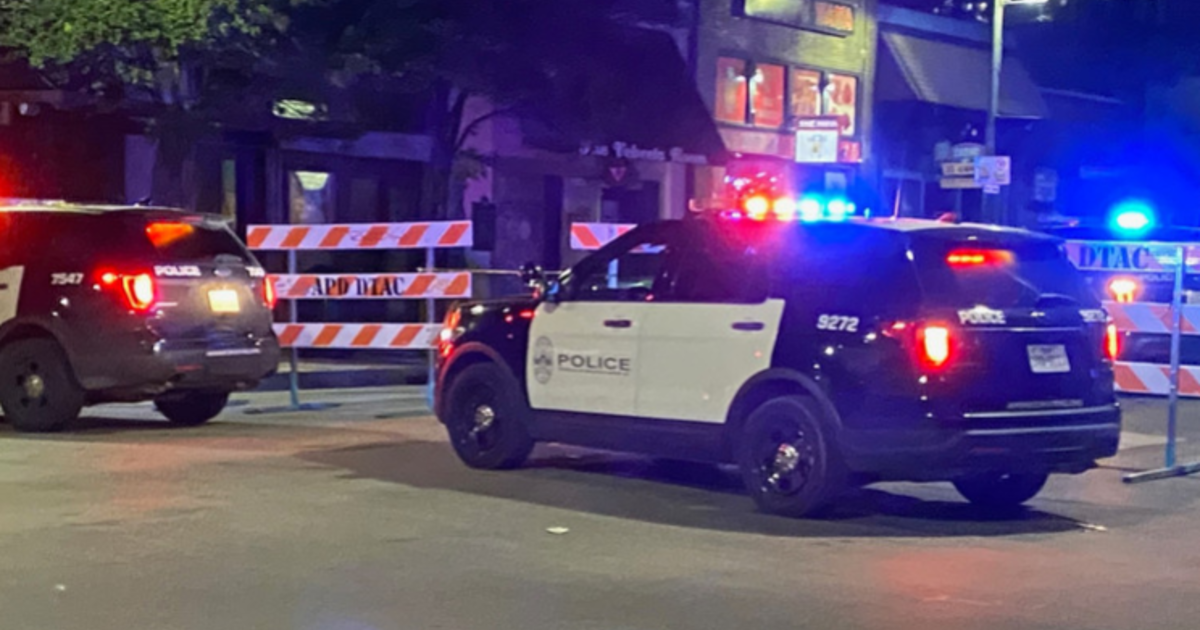