The UK government has outlined a new geographical indication (GI) scheme to protect British products such as Scotch whisky once the Brexit transition period ends.

The new UK GI scheme will replace the European Union’s (EU) system on 1 January 2021 as the implementation period ends this year.

The scheme will ensure British food and drink products such as Scotch whisky will be protected from imitation through new rules and logos that certify their authenticity and origin.

“The new logos launched today will become a staple on supermarket aisles in the UK and mean shoppers will be able to pick the best of British, from Scotch whisky and Welsh lamb to Cornish clotted cream.”

The new legislation, which was set out in parliament yesterday (22 October), provides the legal framework in England, Scotland and Wales to oversee and enforce the GI schemes.

In addition, the new law will guarantee continued protection of existing UK-origin GIs and non-UK GIs agreed through trade deals, and establish the new UK GI logo in law to replace the EU GI logo on British products.

All UK products currently protected under the EU’s GI schemes will continue to be protected in the UK and the EU after the end of the transition period.

Producers will have until 1 January 2024 to alter their packaging to show the new UK GI logos.

David Duguid, UK government minister for Scotland, said: “Scotland benefits from many geographic indicators, from Arbroath smokies, Stornoway black pudding and of course, Scotch whisky. Our famous food and drink is highly sought after around the globe.

“We have been clear we will be protecting food standards and these new logos will guarantee the authenticity for consumers who will know they are buying first-class produce.

“The UK government is working to negotiate free trade agreements with major economies and markets around the world. Geographic indicators are a key part of these which will be good news for many Scottish producers.”

The UK and Japan also recently signed a trade deal to protect UK goods, which could see more than 70 GIs safeguarded under the agreement.

People should not be jailed for council tax debt, says Merton Council Retailers to carry more Tequila and hard seltzers in 2021 Bay Area counties will begin stay-at-home order on Sunday, ahead of state mandate
47 mins ago 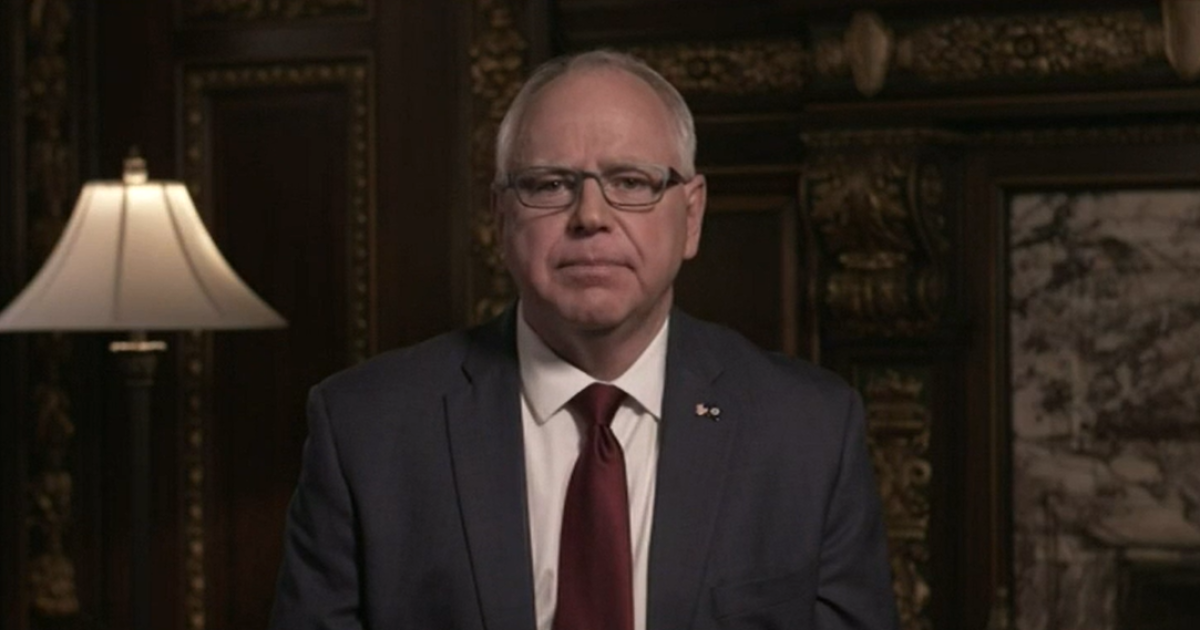