TUNIS, Tunisia — Four pregnant women were among 20 migrants whose bodies were found off Tunisia‘s coast after their smuggling boat sank, Tunisian authorities said Friday, as search efforts continued for 13 others believed missing.

Nineteen of the 20 migrants who died in Thursday’s sinking were women, according to Mourad Torki, the court spokesman for the Sfax region in central Tunisia.

Coast guard officials and local fishermen retrieved the bodies and brought them to shore, and transferred them in white body bags to a nearby hospital where autopsies were carried out.

Four migrants were rescued, Torki said: One remained under medical supervision Friday and another fled the hospital.

The boat, overloaded and in poor condition, was carrying 37 people — three Tunisians and others from sub-Saharan Africa, Torki said. Coast guard boats and navy divers were searching for the 13 missing, but found no new bodies or survivors Friday, amid strong winds and high waves in the area.

RELATED:  US fears China is flirting with seizing control of Taiwan

Tunisian authorities say they have intercepted several migrant smuggling boats recently, but that the number of attempts has been growing, notably between the Sfax region and the Italian island of Lampedusa.

Migrant smuggling boats frequently leave from the coast of Tunisia and neighboring Libya carrying people from across Africa, including a growing number of Tunisians fleeing prolonged economic difficulties in their country. 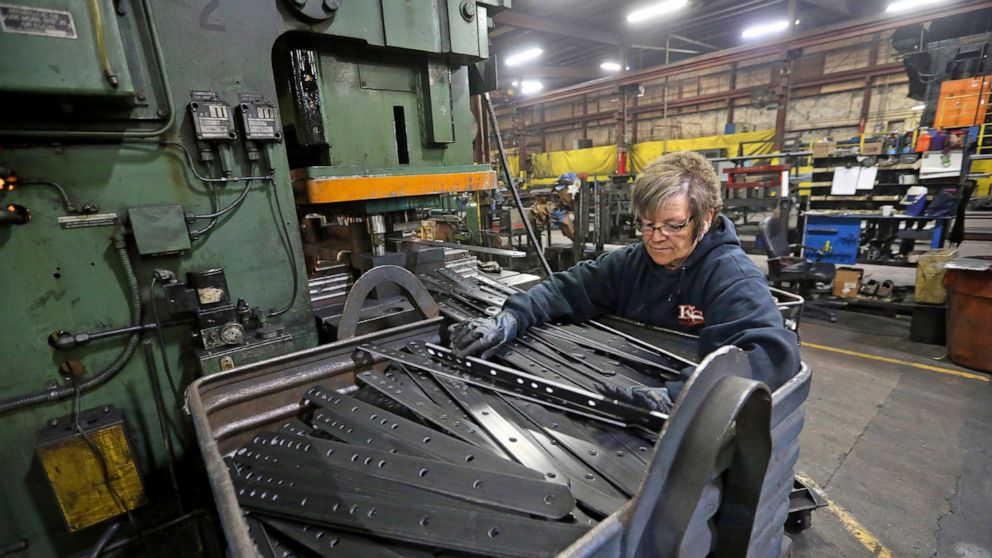