Here are the most important news, trends and analysis that investors need to start their trading day:

Traders on the floor of the New York Stock Exchange

The Dow is set to rise 200 points Wednesday after late-day selling reversed strong gains earlier in Tuesday’s session. Coming off their best days since November, the 30-stock average Tuesday fell 0.5% and the Nasdaq dropped 1.7% as tech stocks pulled back. The S&P 500 slid 0.8%, a day after its biggest one-day advance since June.

The latest ADP report on private sector employment is set for release at 8:30 a.m. ET, one hour before Wall Street’s open. U.S. companies are expected to have added 225,000 new jobs in February compared to January of gains 174,000 positions. The ADP lately has not been the best predictor of the government’s monthly jobs report, which comes out Friday.

The Senate is expected to start debate as soon as Wednesday on its version of the House-passed, $1.9 trillion Covid relief bill. However, it excludes a federal minimum wage boost to $15 per hour. President Joe Biden on Tuesday urged Democrats to stand united and approve the measure, even as some party moderates sought to dial back parts of the package. Democrats, with the slimmest of margins in the Senate, are using special rules that would allow them to pass the bill without GOP support.

3. U.S. will have enough Covid vaccines for ‘every adult’ by end of May

A member of the U.S. Armed Forces administers a COVID-19 vaccine to a police officer at a FEMA community vaccination center on March 2, 2021 in Philadelphia, Pennsylvania.

The U.S. will have a large enough supply of coronavirus vaccines to inoculate “every adult in America” by the end of May, two months earlier than previously expected, Biden said at the White House on Tuesday. The announcement came as the administration works to increase production of Johnson & Johnson‘s newly cleared single-shot vaccine, and rival Merck agrees to pitch in.

The Republican governors of Texas and Mississippi both announced Tuesday that they’re lifting mask mandates in their states and allowing businesses to reopen at full capacity even as the decline in new daily Covid-19 cases slows. CDC Director Dr. Rochelle Walensky on Monday warned states against lifting public health restrictions too quickly.

4. America’s biggest firms push for path to citizenship for ‘Dreamers’

Demonstrators rally outside the U.S. Supreme Court as justices were scheduled to hear oral arguments in the consolidation of three cases before the court regarding the Trump administration’s bid to end the Deferred Action for Childhood Arrivals (DACA) program in Washington, U.S., November 12, 2019.

Rocket Companies fell 6% in Wednesday’s premarket trading after more than doubling over the past three sessions. On Tuesday, the Quicken Loans and Rocket Mortgage parent surged over 71% on no apparent news. The heavily shorted stock appears to have garnered bullish interest from day traders on Reddit’s WallStreetBets forum.

Casino operator Las Vegas Sands said Wednesday it would sell its Vegas real estate and operations to private equity giant Apollo Global Management for about $6.25 billion. The properties include the Venetian Resort Las Vegas and the Sands Expo and Convention Center. Shares of Las Vegas Sands were up almost 3% in the premarket. Apollo fell nearly 1%.

Oscar Health is set to debut Wednesday on the New York Stock Exchange. The health insurance startup backed by Google-parent Alphabet priced its initial public offering Tuesday evening at $39 per share, above the already-raised expected range of $36 to $38. The IPO gives Oscar Health a market value of $7.7 billion ahead of trading.

— Follow all the developments on Wall Street in real time with CNBC Pro’s live markets blog. Get the latest on the pandemic with our coronavirus blog. 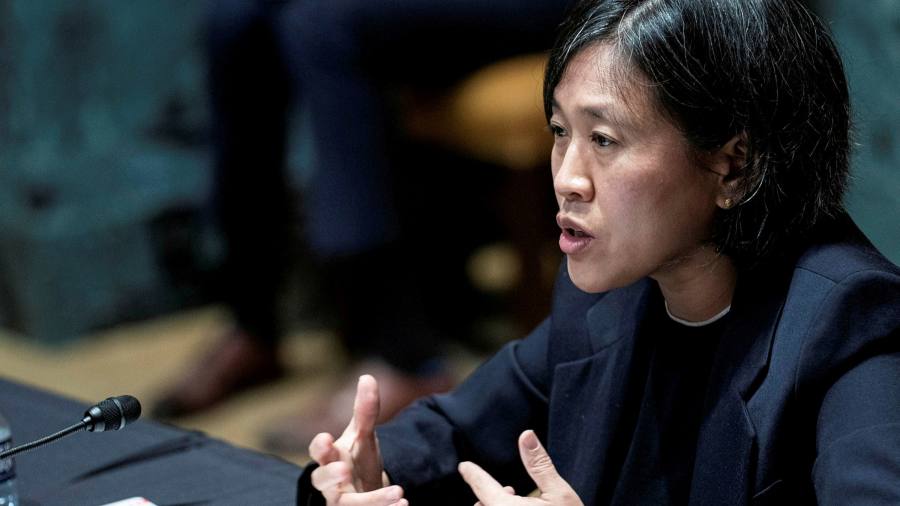 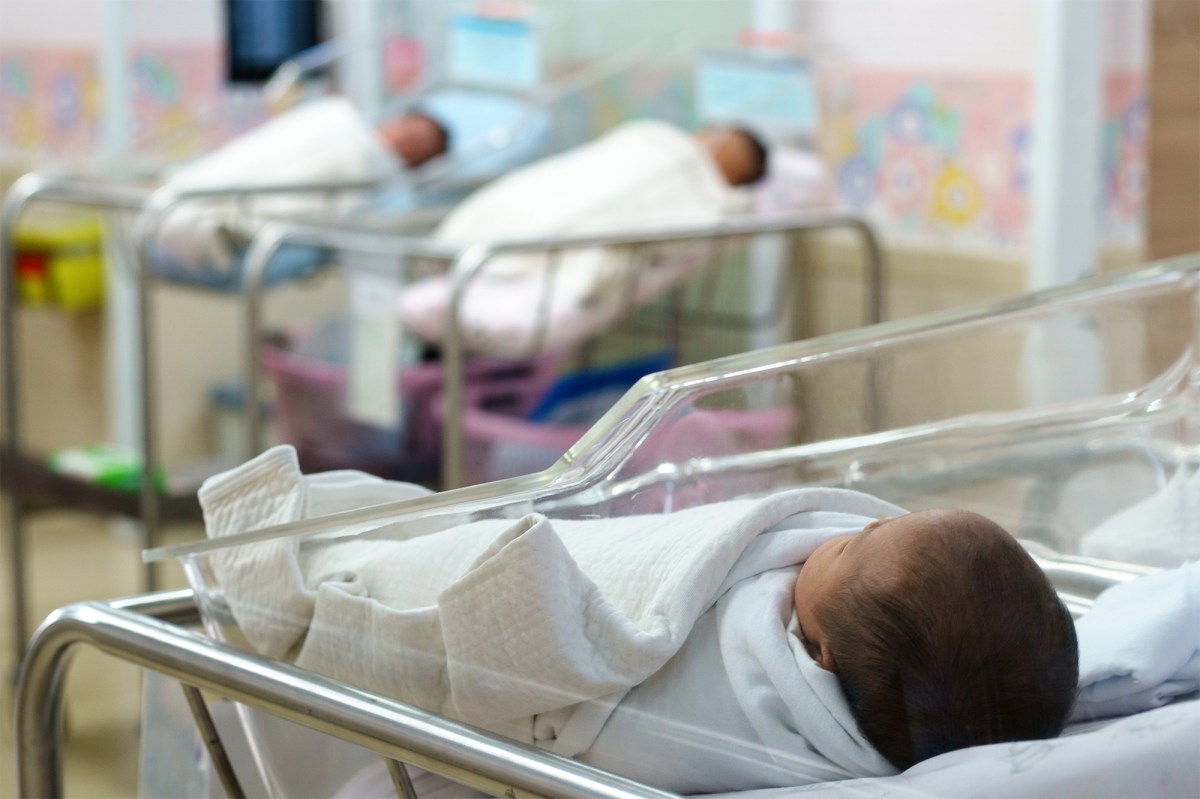 US fertility rate declines for sixth straight year amid pandemic 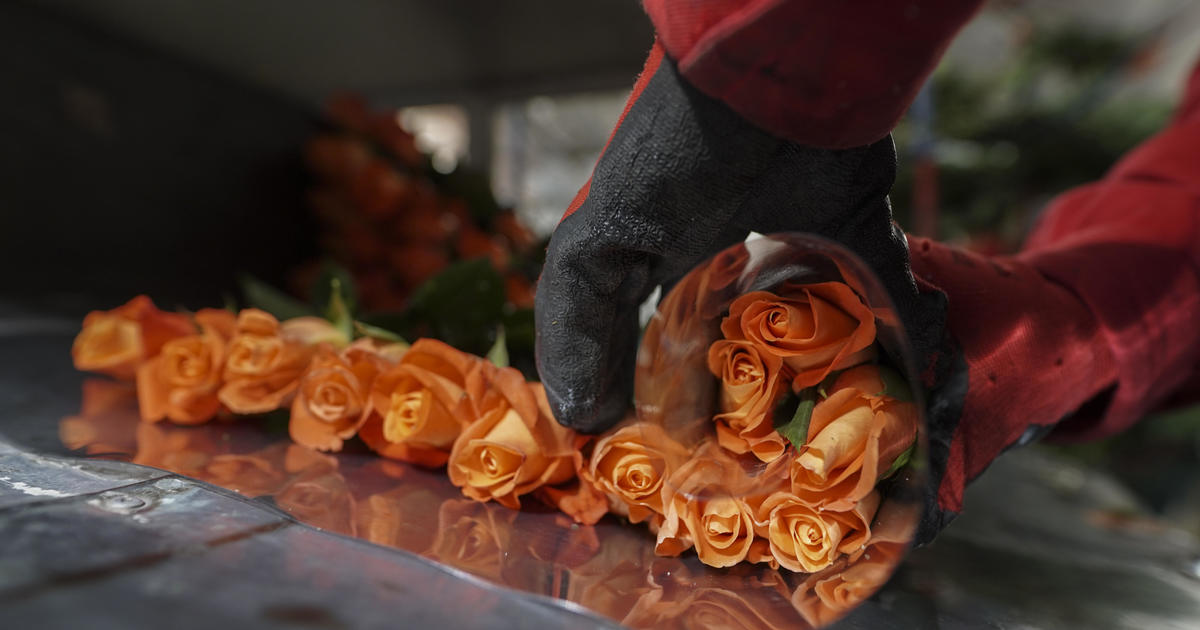 With flowers in short supply, Mother’s Day bouquets are pricier this year
46 mins ago