Shares of Apollo Tricoat Tubes Ltd. hit a record high after the steel tubes and pipemaker announced a merger of itself and Shri Lakshmi Metal Udyog with APL Apollo Tubes Ltd.

The appointed date for the merger has been set as April 1, 2021, and is expected to be completed by the third quarter of FY22.

Shri Lakshmi Metal and Apollo Tricoat operate businesses that complement each other and the combination will result in stronger consolidated revenue and profitability along with diversification in the product portfolio, APL Apollo said in the filing. The tax-neutral transaction is said to be EPS and margin accretive. “Apollo Tricoat’s high margin products will lift APL Apollo’s profitability.”

According to shareholding as of December, Shri Lakshmi Metal owned a 55.82% stake in Apollo Tricoat Tubes. After the scheme comes into effect, the promoter and promoter group will hold a 33.44% stake in APL Apollo Tubes against 37.03% earlier, while public shareholding will rise to 66.56% from 62.97%.

“This will be more beneficial for Tricoat’s shareholders as they receive a 16% premium to the current share price,” Ambit Capital said in a note. “APL Apollo can witness investor appreciation akin to plastic pipes in the last decade, owing to improvement in VAP share and now lighter balance sheet, but the performance of Tricoat is a key monitorable.” While the brokerage kept revenue/Ebitda and profit estimates largely unchanged for APL Apollo, it expects its return on equity to expand 3% over FY22/23, owing to this merger.

The strategic rationale, according to APL Apollo…

The scheme awaits stock exchanges and SEBI’s nod. After receiving the no-objection letter from the market regulator, the scheme will be filed before the National Company Law Tribunal for approval.

Shares of Apollo Tricoat gained as much as 10.4% in early trade on Monday to a record high of Rs 1,020 apiece. The stock is up for the fifth straight session. The two analysts tracking the stock recommend a ‘buy’.

Shares of APL Apollo, however, cooled off after gaining as much as 6.5% to Rs 1,142. Of the nine analysts tracking the company, eight suggest a ‘buy’ and one recommends a ‘hold’, according to Bloomberg data. The stock crossed its 12-month consensus price target of Rs 1,070 on Monday.

RELATED:  Many workers will get 4 extra weeks of unemployment benefits. Here's how 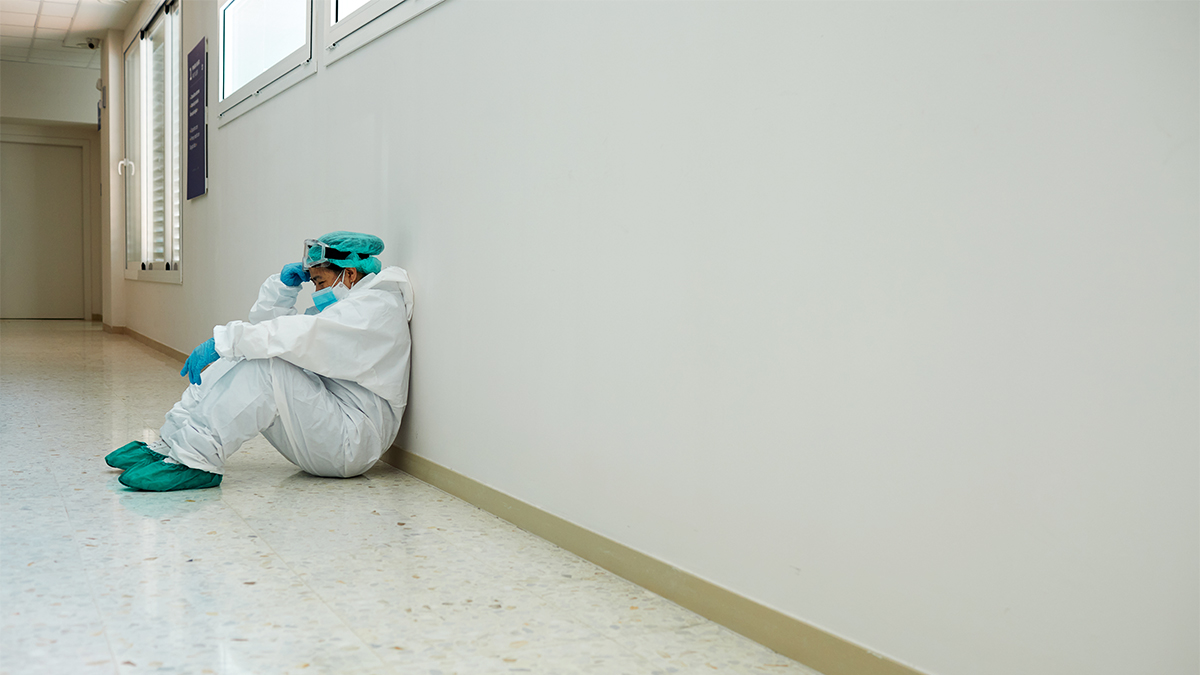 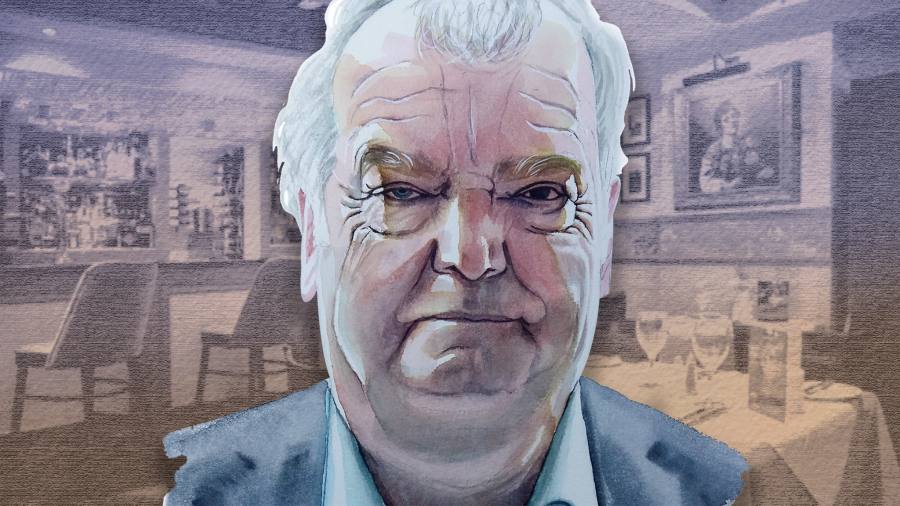 How websites use
56 mins ago 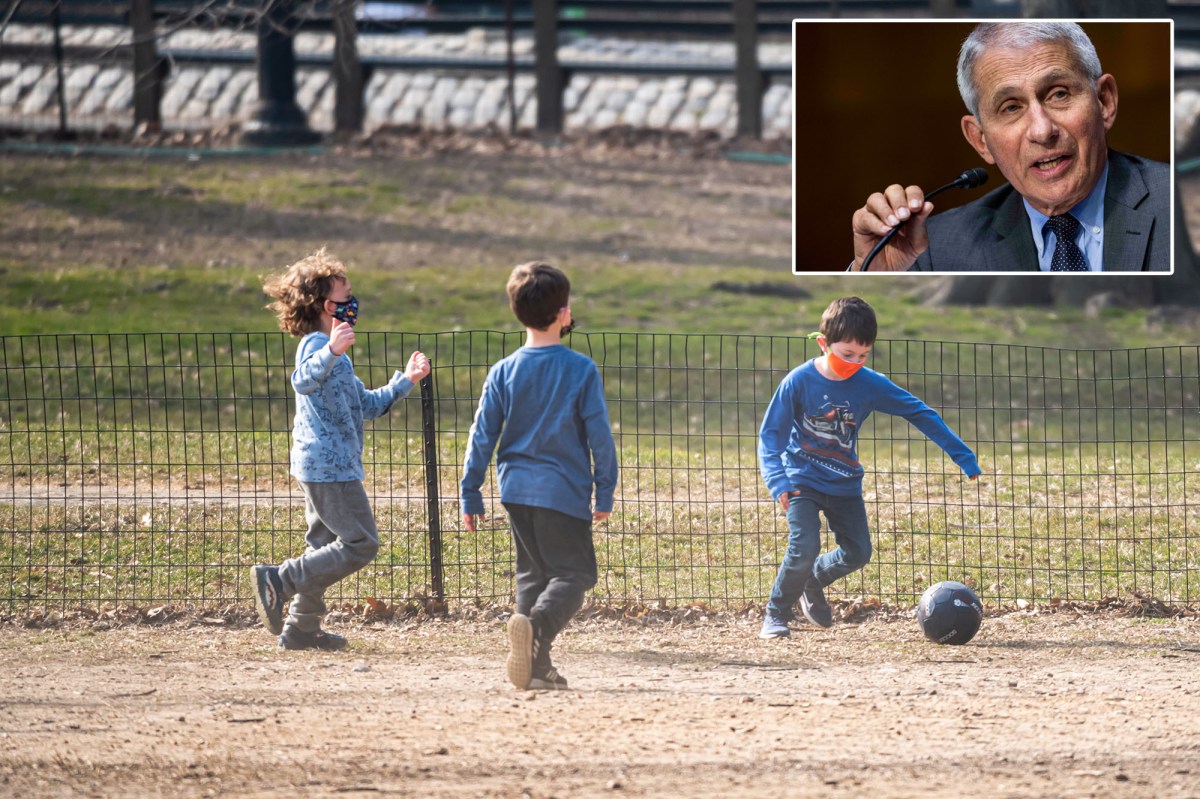