The Federal Reserve is trying to cool inflation that is running at a four-decade high, but investors worry that might trigger a U.S. downturn. That adds to pressure from Russia’s war on Ukraine and a Chinese slowdown.


Traders are pricing in the “impending deterioration of economic conditions,” said Yeap Jun Rong of IG in a report.


The Shanghai Composite Index gained 0.2% to 3,009.22 after the Chinese government announced rent cuts and other aid for small businesses in a new effort to boost anemic economic growth.


Stocks have declined as the Fed turns away from a strategy of pumping money into the financial system, which boosted prices.


The U.S. central bank has raised its key rate from close to zero, where it sat for much of the coronavirus pandemic. Last week, it indicated it will double the size of future increases from its usual margin. 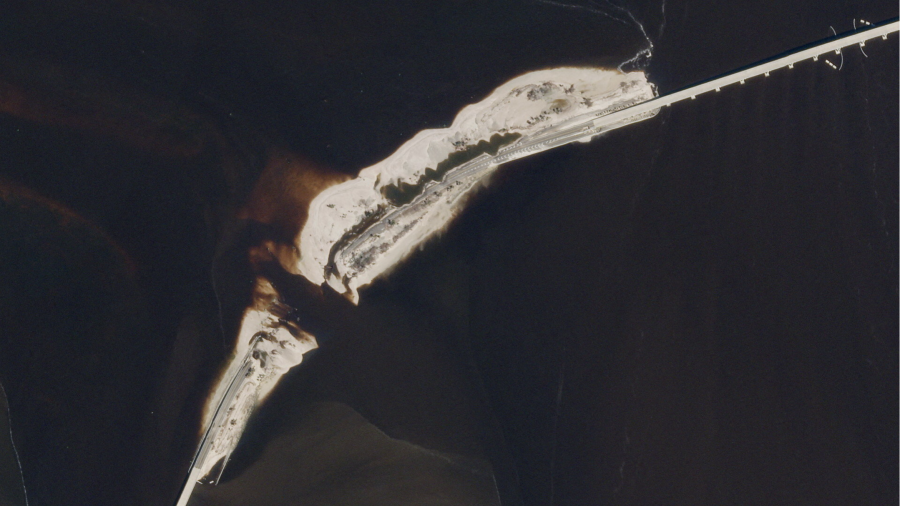 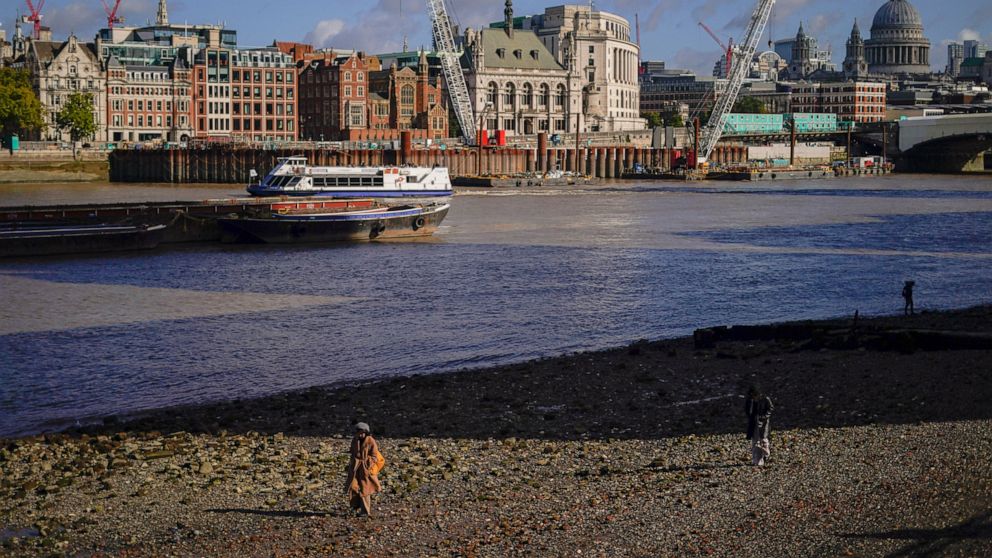