As the ban on certain single-use plastic items kicks in from Friday, state governments will initiate an enforcement campaign and close down units engaging in production, distribution, stocking and sale of such items, union environment ministry officials said.

Violation of the ban will invite punitive action, including a fine or a jail term or both, detailed under Section 15 of the environment protection act and under bylaws of respective municipal corporations, they said.

For effective enforcement of the ban, national and state-level control rooms have been set up and special enforcement teams formed to check illegal manufacture, import, stocking, distribution, sale and use of banned SUP items, officials in the ministry said.

States and union territories have been asked to set up border checkpoints to stop the interstate movement of any banned SUP items.

The central pollution control board has also launched a grievance redressal application to empower citizens to help curb the use of plastic.

Officials said plastic used for packaging in the FMCG sector is not banned but will be covered under the extended producer responsibility guidelines.

The EPR is a producer’s responsibility to ensure environmentally-sound management of the product until the end of its life.

According to the CPCB, India generates around 2.4 lakh tonnes of SUP per annum. The per capita SUP production is 0.18 kg per year.

On Aug. 12 last year, the ministry had issued a notification prohibiting manufacture, import, stocking, distribution, sale and use of identified SUP commodities, including polystyrene and expanded polystyrene from July 1, 2022.

In Delhi, the revenue department and the Delhi pollution control committee have constituted 33 and 15 teams, respectively, to ensure enforcement of the ban. Delhi generates 1,060 tonnes of plastic waste per day. Single-use plastic is estimated to be 5.6% (or 56 kg per metric tonnes) of the total solid waste in the capital.

Officials of the Delhi environment department said units engaging in manufacture, import, stocking, distribution sale and use of the identified SUP commodities and other prohibited activities under the Plastic Waste Management Rules will be immediately closed down. Punitive action will also be taken against common people found violating the ban, a senior official said.

The DPCC will ensure compliance with the ban in confirming areas and MCD and other local bodies will be responsible for its implementation in the informal sector, the official said. The municipal corporation of Delhi and other urban local bodies will act against the defaulting units according to their bylaws while the Revenue department will take action under the environment protection act.

Officials said the Environment department here will monitor the implementation of the ban through the “Green War Room” which was setup in October 2020 to keep a tab on air pollution levels and address related complaints. The green Delhi application has also been updated to file complaints regarding violation of the ban on SUP items.

The Delhi government has also decided to conduct a study to find out potential barriers to the elimination of SUP items.

The DPCC has also asked the Sriram Institute of Industrial Research to conduct a survey to identify littering hotspots and quantify plastic waste generation in the city.

The MC20 is Maserati's first supercar in over 15 years, and you can win one here | Autoblog 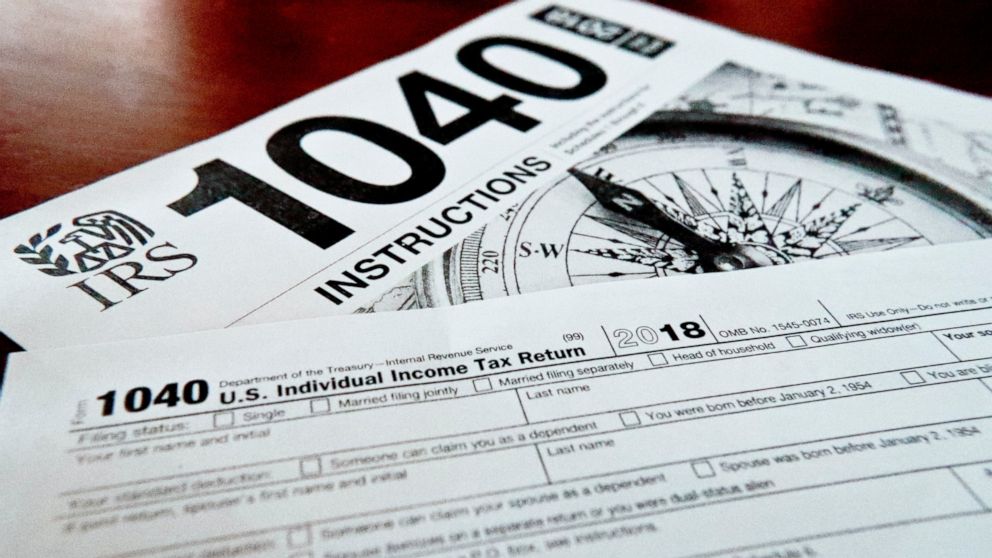