BHP is bracing itself for a backlash over its plans to reduce greenhouse gas emissions at next month’s annual shareholder meeting in London.

Glass Lewis, the influential proxy adviser, has recommended clients vote against the world’s biggest miner’s Climate Transition Action Plan, citing concerns about its scope as well as the alignment of its target with the latest climate science. The plan was launched this month.

“We are not convinced that support for this resolution is warranted at this time,” it said in a report circulated to investors.

The advice of companies such as Glass Lewis and rival Institutional Shareholder Services can be crucial in votes on topics from executive pay to board nominations as their recommendations are followed by passive investment funds.

BHP, which is listed in London and Sydney, is one of a growing number of natural resource companies offering investors a “say on climate” vote at AGMs as a way to get feedback on their plans. Other companies who have introduced resolutions include Glencore, Royal Dutch Shell and Rio Tinto.

The stance taken by Glass Lewis will have repercussions across the sector as shareholders are now unlikely to approve climate plans just because they are being offered a vote on the topic, according to activists.

RELATED:  Working from home long term could be a career-limiting move, some experts say | CBC News

“While Glencore, Shell and others were given an easy run with their ‘say on climate’ votes earlier in the year, this advice suggests that companies will no longer be rewarded for their direction of travel and that climate plans will now be assessed on substance,” said Dan Gocher, director of climate and environment at the Australasian Centre for Corporate Responsibility, a shareholder advocacy organisation.

BHP, one of the world’s biggest producers of steelmaking ingredient iron ore, has pledged to reduce its direct carbon emissions by at least 30 per cent from 2020 levels over the next 10 years with a view to being net zero by 2050.

On ‘Scope 3’ emissions — the greenhouse gases emitted in its supply chain and in the use of its commodities — the company is insisting all its suppliers have net zero emissions by 2050 but not its steelmaking customers in Asia.

Glass Lewis said that while it recognised BHP’s significant disclosure on climate change and the steps being taken by the company to minimise its carbon footprint, there was room for improvement. “For example, it is unclear if the company’s current targets are science-based,” it said.

It noted that BHP’s emission reduction targets did “not appear” to have been certified by outside organisations such as the Science Based Targets initiative, a leading standard for corporate climate commitments, or investor-backed groups such as the Transitions Pathway Initiative.

“According to a December 2020 assessment by TPI, the company’s target is not aligned with Paris,” the report said, referring to the agreement on climate change.

“We believe that further engagement with shareholders on these topics could be beneficial and that shareholders should vote against this proposal,” it said.

Gocher noted that BHP had allocated just “$65m to advancing the decarbonisation of steel” even thought it generated profits of $11.3bn in its last fiscal year.

BHP, which is set to divest its petroleum assets, declined to comment.

Are you curious about the FT’s environmental sustainability commitments? Find out more about our science-based targets here 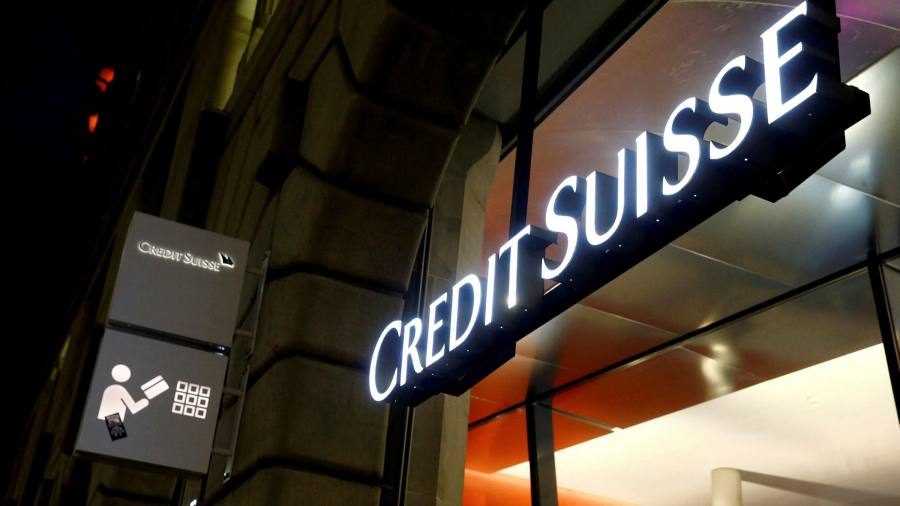 Alpha Blue Ocean Announces a Financing of €3M With ADTHINK/NFTY

Congress is spending billions on carbon capture. Is it a climate savior or a boondoggle?
18 mins ago