WASHINGTON — Commerce Secretary Gina Raimondo is announcing Friday $1 billion worth of federal grants for manufacturing, clean energy, farming, biotech and other sectors that will go to 21 regional partnerships.

The winners were chosen from 529 initial applicants vying for grants that were part of last year’s $1.9 trillion coronavirus relief package. The Biden administration has repeatedly laid out a vision for the economy that is more self-sufficient and driven by high-tech manufacturing and the development of renewable energy.

Unlike much of the pandemic aid that was meant to address immediate needs, the $1 billion in grants is part of a longer-term effort to revitalize parts of the country that have needed an economic jolt for existing industries and capital for new ventures. The mission is personal for Raimondo, whose father lost his job at a watch factory in Rhode Island. She said the grants are the largest ever for local economic development provided by the Commerce Department.

The grants include $65.1 million in California to improve farm production and $25 million for a robotics cluster in Nebraska. Georgia gets $65 million for artificial intelligence. There is $63.7 million for lithium-based battery development in New York. Coal counties in West Virginia would receive $62.8 million to help with the shift to solar power and find new uses for abandoned mines.

Raimondo said the winners were chosen based on merit rather than politics. She estimated that the investments, which will be provided over five years as reimbursements, will result in at least 100,000 jobs.

Solidly Republican states such as Oklahoma and South Dakota received funding, and money also is going ahead of November’s midterm elections toward political battlegrounds that could decide control of Congress. There is $44 million for regenerative medicine in New Hampshire, where Democrat Maggie Hassan is defending her Senate seat. Pennsylvania, which has an open Senate seat, is set to receive $62.7 million for robotics and artificial intelligence.

The massive amount of coronavirus aid at the start of President Joe Biden’s tenure helped to accelerate job growth as the U.S. recovered from the pandemic. But accompanying the hiring was a burst of inflation that hit a 40-year peak this summer, crushing consumer sentiment and putting the administration on the defensive to show how its policies are helping the economy.

Even as much of the coronavirus money has been disbursed, the administration has said it still needs more money to contain the disease and its variations. Biden unsuccessfully sought to get $22.5 billion from Congress to address and prevent outbreaks, a figure that lawmakers reduced to $10 billion in negotiations. But additional funding was never passed by Congress despite confirmed cases that are now averaging about 90,000 daily.

RELATED:  How the Metaverse Could Change Work

Still, the grants for economic development indicate that the relief package could have a multi-decade impact that goes beyond the COVID-19 pandemic. The New Orleans area will receive $50 million to use hydrogen produced by wind power that does not cause carbon emissions, a meaningful change in Louisiana, a state that has long depended on fossil fuels.

“With clean hydrogen, we can remain an energy state — but become an energy state of the future that has less impact on the environment,” said Michael Hecht, president and CEO of Greater New Orleans Inc., an economic development nonprofit. “When money and morality come together, you get stuff done.”

Demons hang on to edge Kangaroos in tense AFLW encounter 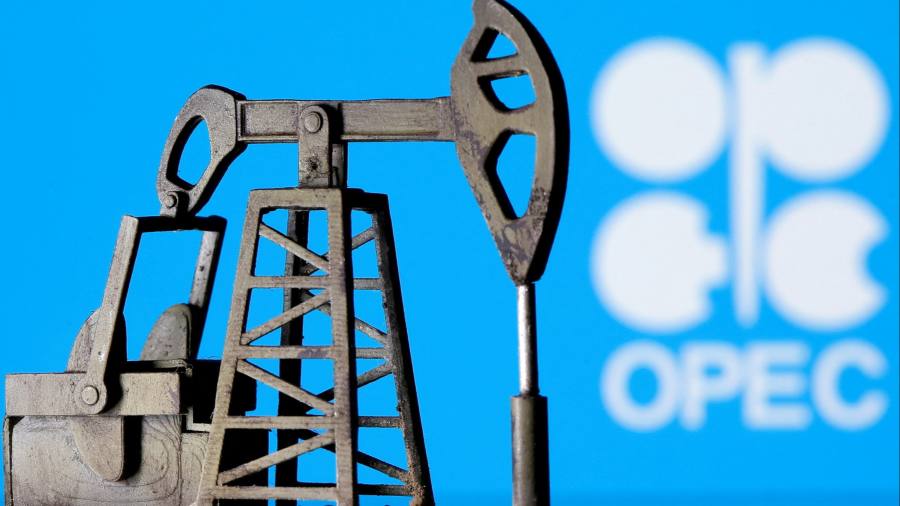