Sign up to myFT Daily Digest to be the first to know about Coronavirus pandemic news.

US president Joe Biden announced a series of new measures to combat the spread of the Delta coronavirus variant, including a call for states to offer $100 incentives for jabs and instructions for federal workers to show proof of vaccination or to wear masks.

One of Biden’s biggest moves on Thursday was to force federal workers to choose between getting vaccinated and wearing masks.

“Anyone who does not attest to being fully vaccinated will be required to wear a mask on the job no matter their geographic location, physically distance from all other employees and visitors, comply with a weekly or twice weekly screening testing requirement, and be subject to restrictions on official travel,” the White House said.

The requirement will apply to federal government employees and on-site contractors.

The administration said it would also encourage companies in the private sector to follow suit. Some have already announced policies that require workers returning to US offices to show proof of vaccination, including Google and Facebook.

The American Federation of Government Employees, a union representing 700,000 federal workers, reacted cautiously to the announcement.

RELATED:  How Japan’s Hydrogen Innovations May Fuel Cleaner Days Ahead - SPONSOR CONTENT FROM THE GOVERNMENT OF JAPAN

“Based on today’s announcement, it is our understanding that under president Biden’s proposal the vast majority of federal employees would not have to be vaccinated as a condition of employment, but that those who choose not to receive the vaccine may face certain restrictions.”

Biden has also encouraged states and local governments to use their share of the $350bn in stimulus funds in order to provide incentives for vaccinations, from cash payments to vaccination lotteries.

The president suggested $100 cash rewards for people getting inoculations. The Treasury department on Thursday confirmed the stimulus funds could be used for vaccination incentives.

“Programmes that provide incentives reasonably expected to increase the number of people who choose to get vaccinated, or that motivate people to get vaccinated sooner than they otherwise would have, are an allowable use of funds so long as such costs are reasonably proportional to the expected public health benefit,” the Treasury said.

Biden’s announcements on Thursday highlight the rising concern among White House officials at the rise of the Delta variant in recent weeks, which has punctured the optimism about America’s fight against the pandemic and is starting to pose a threat to the economic recovery. 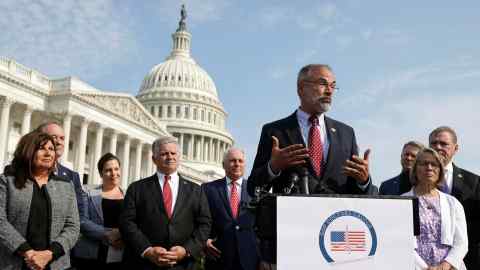 New Covid-19 cases in the US have topped 80,000 a day in recent weeks, up from an average of about 13,000 a day in late June, according to the Centers for Disease Control and Prevention. The latest daily levels surpass what was experienced during the summer wave last year that primarily affected sunbelt states.

Louisiana, Florida, Arkansas, Mississippi and Alabama, all with levels of vaccination coverage below the national average, have reported the highest population-adjusted daily infections rates in the country. Texas this week reported more than 10,000 new infections in a day for the first time since February.

The CDC has attributed the latest rise in cases to the spread of the more infectious Delta variant. People who are unvaccinated account for the vast majority of instances of hospitalisation and severe illness. 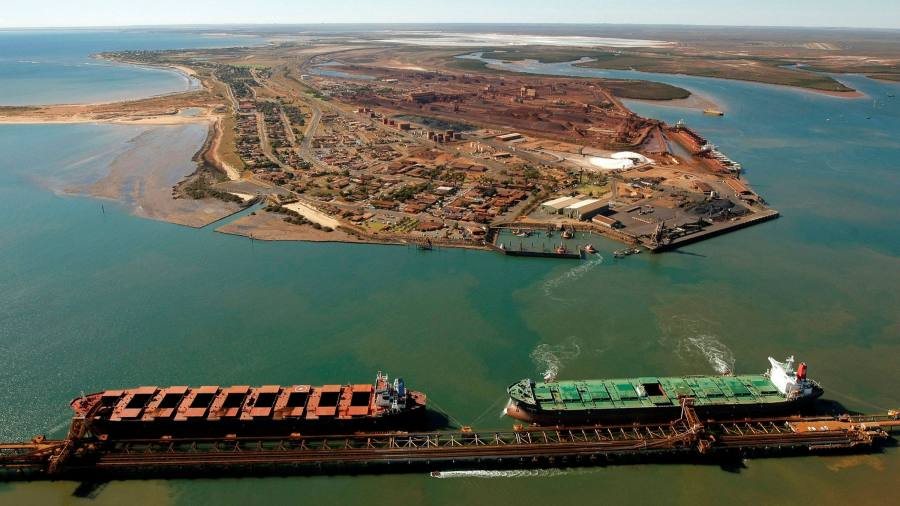 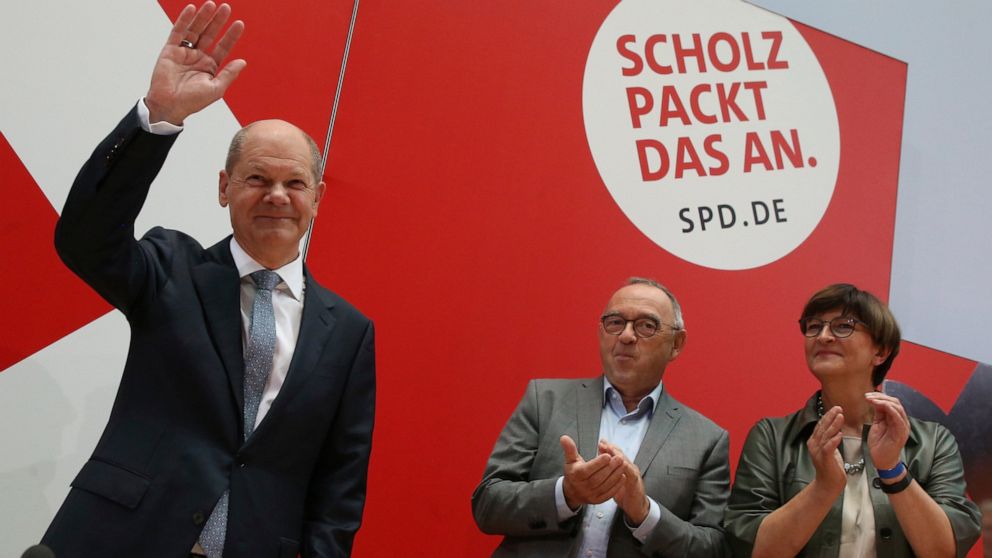