Incoming Ford CEO Jim Farley (left) and Ford Executive Chairman Bill Ford Jr. pose with a 2021 F-150 during an event Sept. 17, 2020 at the company’s Michigan plant that produces the pickup.

DETROIT – Ford Motor Chair Bill Ford has been slowly amassing more shares, and control, of the automaker his great-grandfather founded in 1903.

Unlike Elon Musk and other CEOs who’ve recently cashed out some of their company stock as prices soared, Ford has been doubling down on his namesake company over the last decade.

The 64-year-old is the company’s biggest individual shareholder with 2.3 million shares of Ford’s common stock. More importantly, he’s also the biggest holder of the automaker’s Class B shares that carry super-voting powers that have allowed the Ford family to retain control of the company. While the Class B shares account for 2% of Ford’s outstanding stock, they control 40% of the voting power.

Bill Ford directly owns 16.1 million, or 23%, of the Class B shares, which are only available to family members. That’s quadruple the roughly 4 million, or 5.7%, he owned in 2012, according to FactSet.

“I think it’s really important that the family legacy continue. It gives us a face and maybe a humanity that a lot of other companies don’t have.”

From Satya Nadella at Microsoft to Jeff Bezos and Musk, CEOs, founders and other company insiders have been cashing in their stock at the highest pace on record with $69 billion in stock in 2021, as looming tax hikes and lofty share prices encouraged many to take profits.

RELATED:  Bitcoin struggles for footing on worries over China, leverage

Ford, whose stake has grown through his work as chair of the board, said he’s holding on to his shares because of his “tremendous confidence” in the company’s management team, led by CEO Jim Farley, to deliver on Farley’s Ford+ turnaround plan focusing on electric and connected vehicles. Bill Ford received $16 million in total compensation from Ford in 2020, which came in a mix of benefits, cash and equity awards.

Ford acquired 412,500 additional Class B shares last month that are being held in a family trust. The move came roughly a week after he acquired almost 2 million common shares of the company by exercising stock options, some of which were set to expire.

Instead of cashing in on the $18 million in proceeds he would have gotten from exercising the options like most executives do, Ford paid $20.5 million in cash as well as taxes on the gains to hold on to the shares.

“I just feel like we are very well positioned to deliver superior shareholder returns and I for one wanted to be a big part of that,” Ford told CNBC. “I think in many ways we have an opportunity to create the most value for shareholders since the scaling of the Model T.”

Unlike his predecessor, Farley has won investor confidence since taking over the helm in October 2020. Shares of the automaker have surged by about 270% since then, sending its market value above $100 billion on Thursday for the first time ever. 2020 marked the first year since 2001 that Ford’s stock has topped $20 a share.

The stock closed Thursday at $25.02 a share, with the company’s market value at $99.99 billion. Ford’s now worth more than crosstown rival General Motors, which is valued at about $90 billion.

Under Farley’s Ford+ plan, the company is pivoting hard to EVs, including the Mustang Mach E and all-electric Ford F-150, as well as connected services to generate recurring revenue. The company expects an 8% adjusted profit margin before interest and taxes in 2023 — earlier than many analysts expected.

“The Mach-E and the Lightning, both their order banks just overwhelmed us,” Ford said. “We’re on this electrification journey, but it’s more than that. It’s connecting to the customer, it’s all the services that will be developed around electrification.”

Ford directly owns about 20.3 million shares, including restricted, common and Class B stock. The holdings, which may exclude some trusts, were worth more than $500 million as of Thursday’s closing price.

There are 71 million Class B shares worth about $1.8 billion held by descendants of company founder Henry Ford. The Ford family’s voting power diminishes once their Class B shares fall below about 60.8 million.

“I think it’s really important that the family legacy continue,” he said. “It gives us a face and maybe a humanity that a lot of other companies don’t have.”

The dual-class stock structure, which has been in place since the company went public in 1956, has faced numerous shareholder challenges. At last year’s shareholders meeting, 36.3% of voters supported a system that gave every share an equal vote, slightly higher than the 35.3% average since 2013.

Ford believes his stock ownership supports his defense of the family’s shares and voting power. Ford said he can’t remember, if ever, selling Ford shares in the open market. That doesn’t include exercising options, transferring shares to trusts or converting common shares to Class B stock.

“I’m in this for the long haul. This is my life and I love the company,” he said. “I really believe that we are headed for an incredible future.” 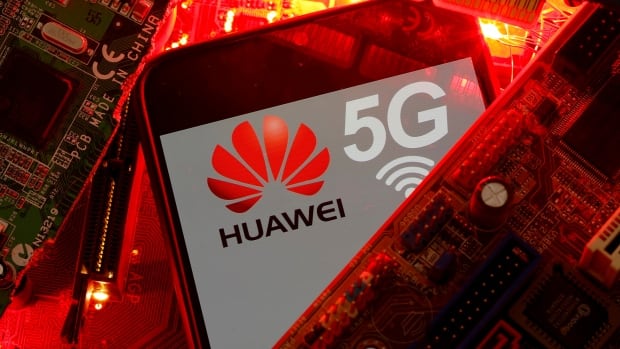