Black Friday online sales hit a new record this year as pandemic-wary Americans filled virtual carts instead of real ones.

Consumers spent an estimated $9 billion on U.S. retail websites on Black Friday, according to Adobe Analytics, which tracks online shopping. That was a 22% increase over the previous record of $7.4 billion in 2019.

The company expects Monday to be the largest online sales day in U.S. history, with estimated spending of between $10.8 billion and $12.7 billion.

One reason for the big numbers is that people are shopping online for things such as groceries and alcohol that they bought in stores before the pandemic, Adobe said. As for more traditional gifts, Hot Wheels cars, Lego sets, Apple AirPods, Samsung televisions and video games are among the biggest sellers.

Big retailers such as Walmart and Target benefited from the surge, but small retailers did as well, Adobe said. Sales at big stores surged by 403% on Thanksgiving and Black Friday compared to the daily average in October, but sales at smaller retailers also grew by 349%. Grandparents may be able to get up to £2,340 extra state pension per year – can you? 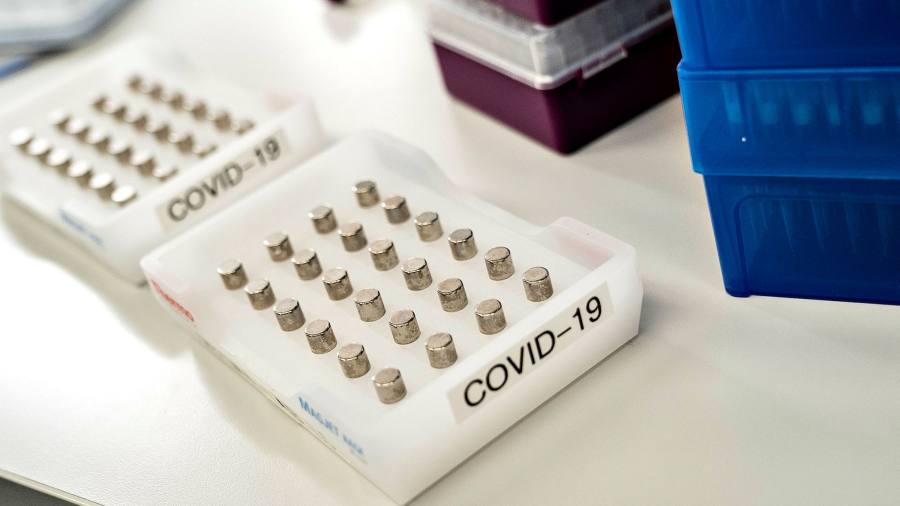 Is the Covid variant raging through the UK more deadly? 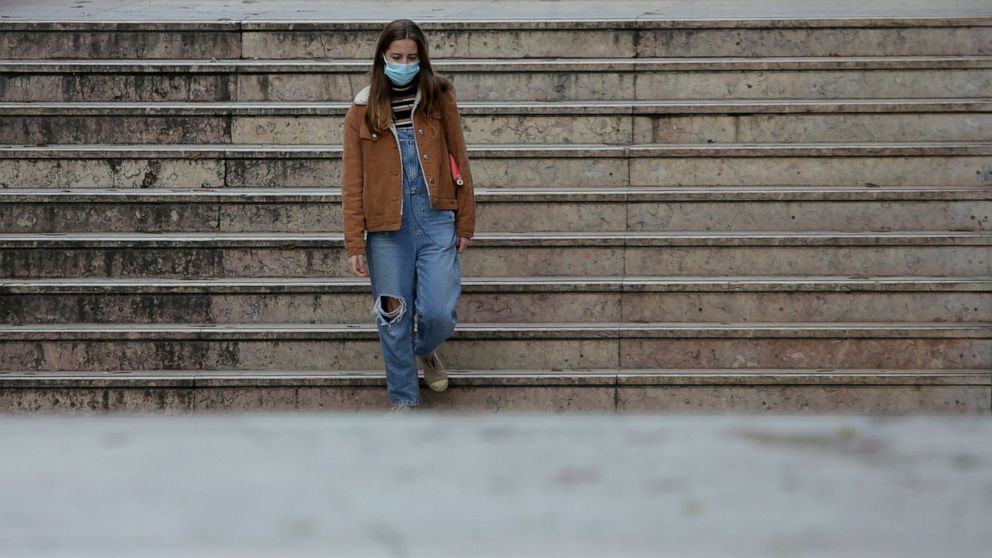 The Latest: Spain military commander out for jumping line 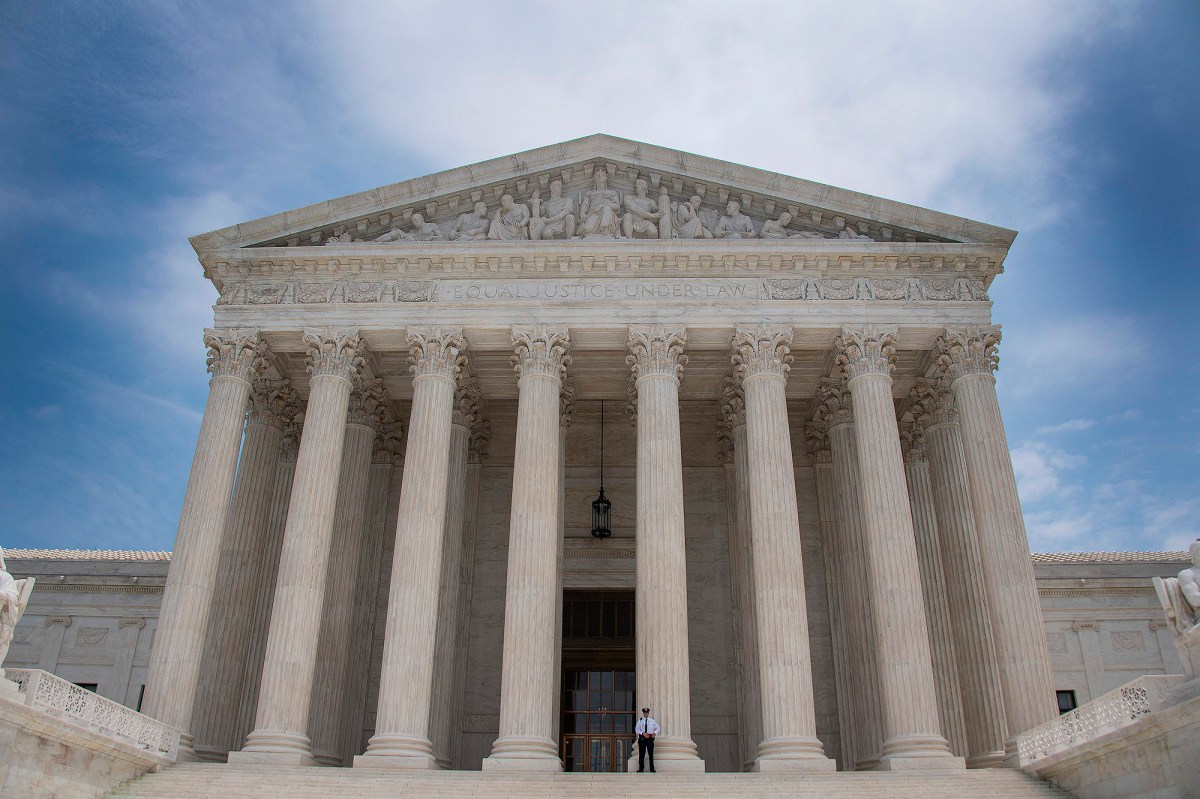