If a stock pundit had said at the beginning of 2021 it was time to get out of Tesla and into Exxon Mobil, many investors might have sought another source of market advice. But to an unemotional stock trader, that may have seemed like the right move after growth stocks’ massive run into the new year, and a stock market rotation out of large-cap growth that had already gained steam in the fourth quarter of 2020.

Tesla shares have been crushed this year, while traditional fossil fuel companies like Exxon Mobil continue to soar off lows hit during the worst of the pandemic, and as oil rebounds on greater economic confidence. The gap between energy stocks and tech stocks is the widest it has been since 2002, while the Nasdaq selling last week, even with Friday’s big rebound, basically erased the tech-heavy index’s gains for the year. The Nasdaq 100 is now down 1.7% on the year.

Warren Buffett loves Apple but trimmed his stake in the fourth quarter. Ron Baron thinks Tesla is headed to $2,000, but sold 1.8 million shares. While it would be a mistake for most individual investors to think their portfolio planning resembles the decision-making of billionaires, or that these billionaires are not in these particular names for the long run — they are — at a time of violent stock selling and market volatility, it’s worthwhile to consider how these investors think about their biggest winners.

You don’t need to believe a massive bubble is here to worry that the market is not finished with some more violent “digestion” of winners.

Nick Colas, co-founder of DataTrek Research, recently surveyed several hundred investors including institutions, registered investments advisors and high-net-worth individuals, and found no concern about a systemic risk to the market, but one-third of investors do believe U.S. large-cap stocks may see more pressure based on asset values.

This is not another tech bubble, in his view, but there has been such an elevated amount of capital into technology stocks that there is reason to worry more money will “rotate out violently, and quickly.”

He looks at some of the cyclical plays, some already back above pre-pandemic levels and five-year levels, financials as an example. “I think we see lots more rotation. You can’t just be in Tesla anymore. You can’t be in speculative tech names anymore. That money is leaving and looking for more real world leverage,” as the Covid reopening accelerates, he says.

Apple and big tech has also seen pressure this year and that may continue.

“Those trillion-dollar stocks were huge parking lots for capital last year, all investors from retail to institutional understood the business models and for that brief shining moment they were right place to be,” Colas said. “These rotations, when they happen, they are not necessarily sensible. Tesla will still do fine, but people are saying they have to be somewhere else. … Apple is a great company with great management, and maybe you make 10% on Apple in the next year, but how about 30% in energy?”

The Fed, inflation and market rotations

The selling of the market’s biggest winners is an indirect effect of confidence in the economic recovery, and what kinds of companies will show the best upside earnings surprises in the next 12 months. That supports financials — the Financial Select Sector SPDR ETF is now through its five-year high — and the stimulus package passed by the Senate over the weekend and expected to be signed by President Biden, will be large and help consumers and hit in the spring as more businesses are reopening.

While he thinks small-caps as a whole, represented by the Russell 2000, have run too far too fast since Q4 2020 to see great short-term value in a broad index bet, Colas does think some small-cap sector-specific plays continue to have the market rotation momentum.

“When we see ‘XYZ company’ beat estimates by 50% it won’t be Tesla or Apple. … The surprise will be small-cap energy or banks, small banks, even small industrials. We will see it in airlines, and maybe hotels, though not right away,” Colas says.

Much of the recent volatility in the market has been triggered by concerns the Federal Reserve is losing control of the bond market and will need to raise rates sooner than it has telegraphed, and how that makes some stocks less attractive as bond yields rise, while inflation also makes investors reassess the future value of their holdings.

But Colas says for stock investors focused on this year who want to maintain exposure to the market, it can be pointless to fight the Fed. He recalled a comment hedge fund manager Leon Cooperman once gave to a group of young Wall Streeters he was among decades ago: “You don’t want to live in a world where the Fed can’t control the markets, and good night if you believe that.”

If you do believe that, “you can’t be in risk assets at all,” Colas says.

Inflation, meanwhile, at least in the near-term, means pricing power for many companies that have not experienced that dynamic in a long time. “Inflation in the short and medium term is good thing for stocks,” he said.

But Colas also cautions that investors should not assume there won’t be more selling ahead.

This is not the dotcom bubble, and the technology sector is much more developed.

“We barely had internet and had no smartphones.”

But investors who want to be tactical rather than set their portfolio on autopilot for the long-term may hang with certain stocks for too long.

The psychology of billionaire investors

His advice: “Let the market prove to you the selloff is over.”

With Tesla below $600 last week, don’t assume there is an immediate buy on the dip. “You want to see Tesla stabilize. These selloffs dont V bottom. … Just be aware you’re still buying a very highly valued company and Tesla won’t magically reverse back to 800.”

He says back in the years when he worked at Steve Cohen’s SAC Capital, there was a saying: “Don’t short a new high or buy a new low. You wait.”

While it’s a mistake for the average investor to obsess over the moves made by the market’s biggest players — billionaires like Steve Cohen, Warren Buffett and Ron Baron — they do offer a few straightforward lessons for volatile markets.

No. 1: They make unemotional decisions and they are always looking ahead rather than back.

“They spend zero seconds saying, ‘I have a huge gain and will stick with it,” Colas said. “SAC had an in-house shrink to break people of the psychology of taking losses or holding gains, to never let it cloud the decision-making process.”

One of the most difficult lessons for investors to learn is that the market does not care about the price at which you bought, and the price is reset everyday in spite of how you may think about it. “That is a hard thing for people to learn,” Colas said.

The trades that got an investor through 2020 are not necessarily the winning trades now.

“There’s a new game and the cycle is turning.”

Ron Baron is among the Tesla shareholders who has seen huge value generated by Elon Musk, but he is process-driven. Baron is always thinking about secular shifts in industries and he believes in the shift taking place in transportation — and has invested in more than just Tesla (e.g. GM Cruise) — but as an investor he also has to manage position size. “He can’t go to a client and say 30% of your net worth is now Tesla. That’s not good money management. And every investor should take that to heart,” Colas said.

Buffett has always been good at investing based on the premise that there is a finite amount of capital and, “It has to go to the best use always,” Colas says. If he is trimming Apple — even as he sings its praises, and even though its valuation had not been in the same neighborhood as Tesla’s and it has shown earnings leverage through the pandemic — there may be better opportunity for those dollars now and over the next 12 months elsewhere.

“If want to take lessons away from the billionaires, just try to think like they do about position size and diversification and best use of capital,” Colas says. “These are omnibus lessons.”

And remember that if money continues to rotate out of large-cap growth and tech, at some point the investor who is always looking ahead will remember that the next big rotation could be out of cylicals. “That’s the way rotations work,” he says.

There’s a good case to be made there is more room to run in traditional energy right now than in EVs, but there will be a day in the future when the trade may be back out of Exxon Mobil and into Tesla. 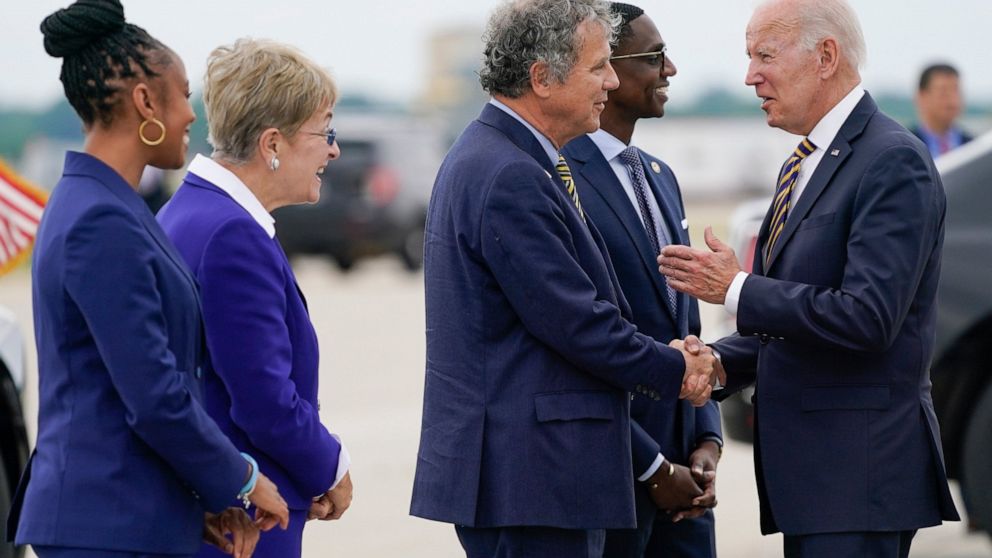