SAN FRANCISCO — Since the coronavirus pandemic took hold in the U.S., Sara Houze has been on the road — going from one hospital to another to care for COVID-19 patients on the brink of death.

A cardiac intensive care nurse from Washington, D.C., with expertise in heart rhythm, airway and pain management, her skills are in great demand as infections and hospitalizations skyrocket nationwide. Houze is among more than 500 nurses, doctors and other medical staff California has brought in and deployed to hospitals that are running out of capacity to treat the most severe COVID-19 cases.

Her six-week assignment started Monday in San Bernardino, about 60 miles (97 kilometers) east of Los Angeles, and she anticipates working 14-hour shifts with a higher-than-usual caseload. San Bernardino County has 1,545 people in hospitals and more than 125 are in makeshift “surge” beds, which are being used because regular hospital space isn’t available.

“I expect patients to die. That’s been my experience: they die, I put them in body bags, the room gets cleaned and then another patient comes,” Houze said.

Much of California has exhausted its usual ability to staff intensive care beds, and the nation’s most populated state is desperately searching for 3,000 temporary medical workers to meet demand. State officials are reaching out to foreign partners in places like Australia and Taiwan amid a shortage of temporary medical workers in the U.S., particularly nurses trained in critical care.

Gov. Gavin Newsom said the state has relationships with countries that provide aid during crises such as wildfires.

“We’re now in a situation where we have surges all across the country, so nobody has many nurses to spare,” said Dr. Janet Coffman, a professor of public policy at the University of California, San Francisco.

However, those ratio requirements are being waived at many hospitals as virus cases surge.

But the pool of available travel nurses is drying up as demand for them jumped to 44% over the last month, with California, Texas, Florida, New York and Minnesota requesting the most extra staff, according to San Diego-based health care staffing firm Aya Healthcare. It is one of two companies contracted by California to fulfill hospitals’ staffing requests.

“We are hiring like crazy and working insane hours,” said Sophia Morris, vice president of account management at Aya Healthcare.

Dr. Mark Ghaly, California’s Health and Human Services secretary, said the state is “lucky to get two-thirds” of its requests for travel nurses fulfilled right now.

This time, many hospitals are postponing procedures that are not emergencies, said Jan Emerson-Shea, a spokeswoman for the California Hospital Association. California also has opened alternative care facilities for people with less serious illnesses to save hospital beds for the sickest patients.

That also means hospitals have fewer nurses to deploy to ICUs from other units, Coffman said. And many health workers became infected or have had to quarantine because they were exposed to someone with COVID-19 during the surge, she said.

Another factor is the dip in the number of nurses 60 and older. In a survey of the state’s 320,000 registered nurses, many older nurses told researchers at UCSF’s Healthforce Center that they stopped working out of concern for their or their family’s health, said Joanne Spetz, the center’s associate director of research.

Houze, 50, said she’s able to travel to work because her twin sons are in college but not without contracting a mild case of COVID-19 somewhere along the way.

On Monday, more than 17,000 people were hospitalized with confirmed COVID-19 infections — more than double the previous peak reached in July — and a state model that uses current data to forecast future trends shows the number could reach nearly 100,000 by January.

More than 3,600 COVID-19 patients were in intensive care units.

Dr. Marc Futernick, an emergency room physician in Los Angeles who is on the board of the California chapter of the American College of Emergency Physicians, helped set up a Los Angeles surge hospital last spring. Now, he’s fielding texts and phone calls asking when it will reopen.

“The surge hospital is not going to open again. There would be no way to staff it,” he said.

Ghaly, head of state Health and Human Services, said entire areas of California may run out of room even in surge capacity units “by the end of the month and early in January.” It’s trying to avoid that by opening makeshift hospitals in places like gymnasiums, tents and a vacant NBA arena, and sending patients to parts of the state with empty beds.

Newsom this spring sought to reinforce fatigued medical workers by creating a paid volunteer California Health Corps, and he touted the many thousands who signed up. But with cases skyrocketing now, just 28 members are working at 13 facilities.

The number has dwindled even after Newsom made repeated appeals for more retired medical professionals to sign up.

The state is updating its planning guide for how hospitals would ration care if everyone can’t get the treatment they need.

A document recently circulated among doctors at the four hospitals run by Los Angeles County calls for them to shift strategy: instead of trying everything to save a life, their goal during the crisis is to save as many patients as possible. That means those less likely to survive won’t get the same kind of care offered in normal times.

Houze said her online community of nurses is offering webinars about moral distress because many of them have had to change the way they care for patients.

“The patients that aren’t yet intubated, and even the ones intubated, aren’t getting the kind of nursing care that I want to give them because our resources are so limited and time is taxed,” she said. “It’s really disheartening.” 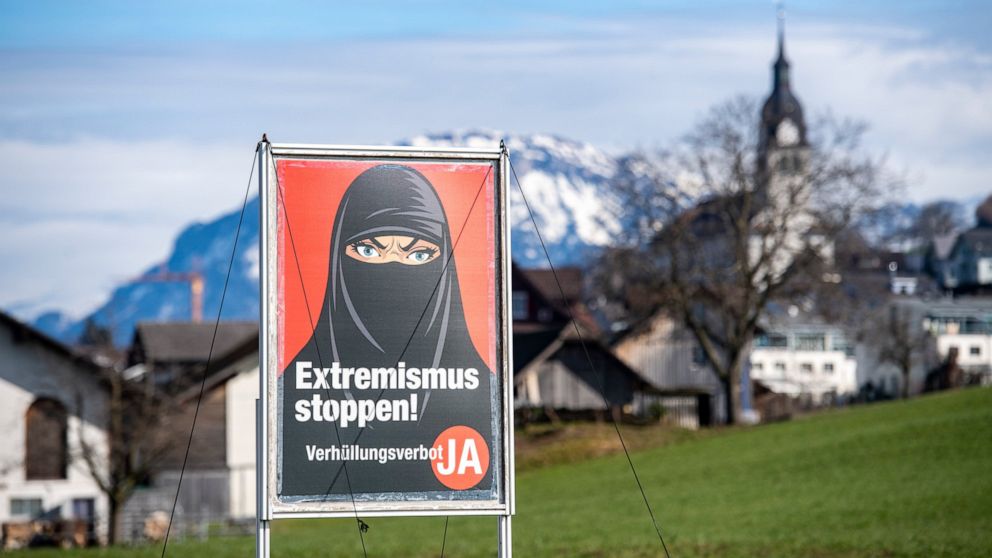 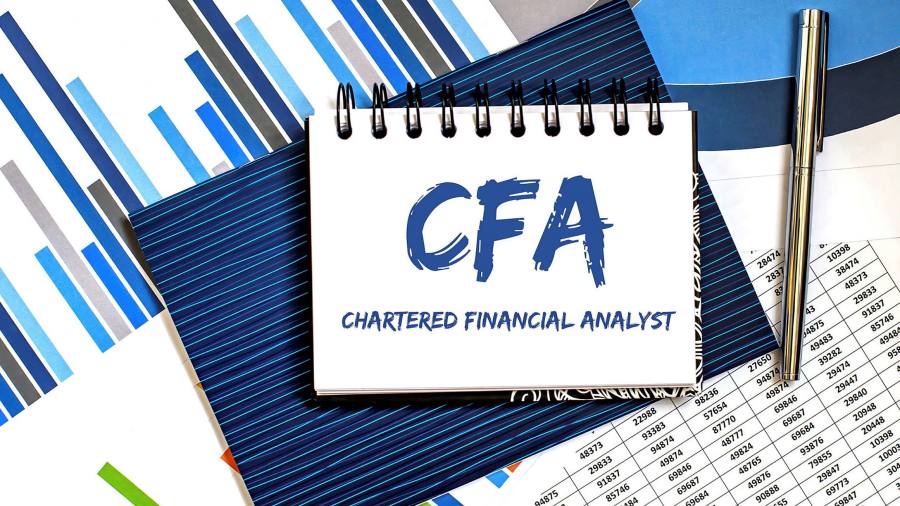 CFA under fire over job cuts and exam delays 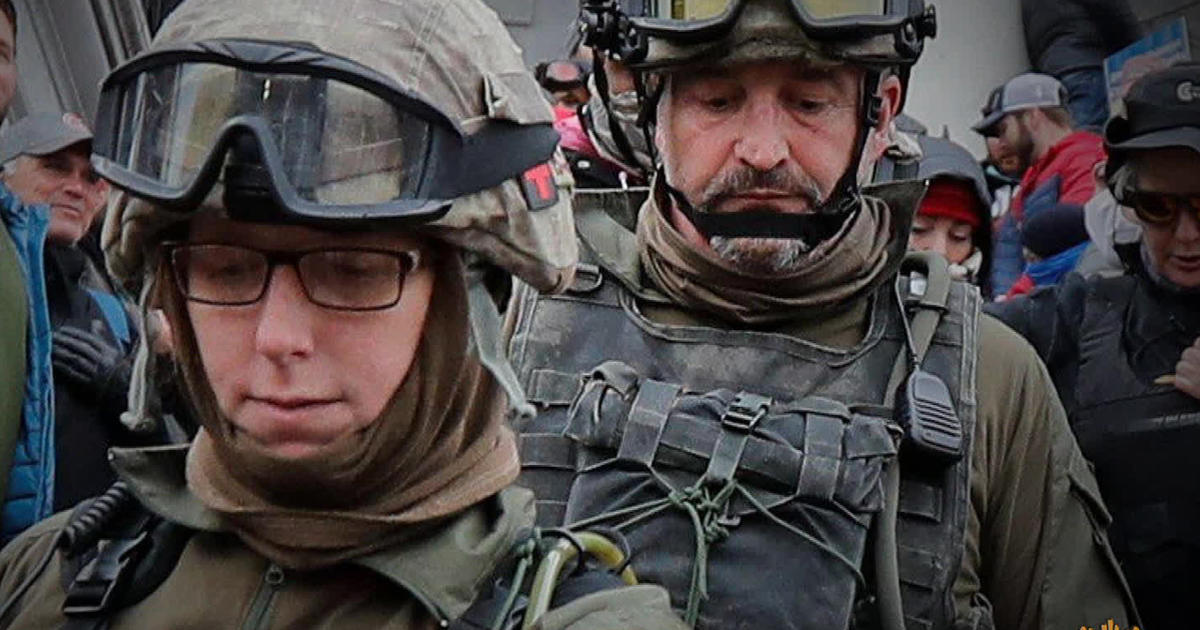 Extremism in the ranks: Veterans and the insurrection
50 mins ago 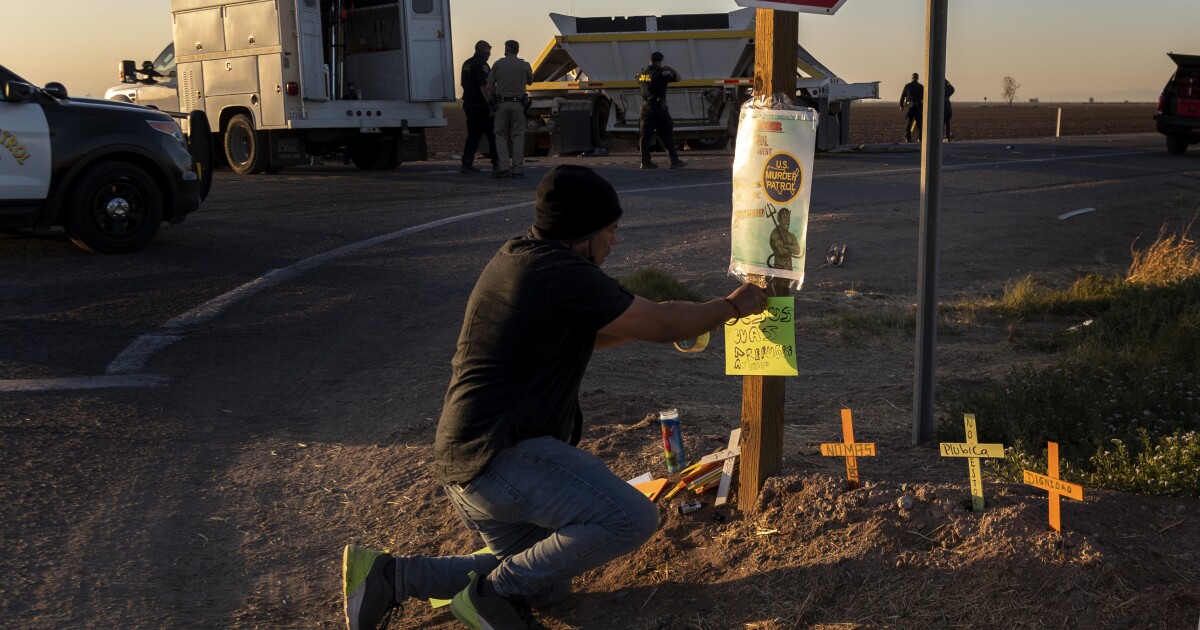 Column: McConnell wants to use the filibuster to block Biden’s agenda. Here’s how Biden can outfox him
4 hours ago