forecast for U.S. crops and increasing shipments from war-torn Ukraine.

On Monday, soybeans had fallen to their lowest in more than a week as an

Concern about China triggered a slide in crude oil, adding pressure on

soybeans and corn that are among crops widely processed for use in biofuels.

priced in the U.S. currency.

the beginning of the week,” Commerzbank said in a note.

“In our view, problems in the real estate sector, plus the government’s

zero-Covid strategy, are likely to continue to weigh on the economy in the short

Weather forecasts for rain this week in dry western parts of the U.S. corn

and soybean belt also capped prices, taking attention away from a decline in

crop conditions last week as reported by the U.S. Department of Agriculture

“Additional moisture will be needed, but cooler weather to follow the rain

Reilly, senior analyst with Futures International in Chicago, said in a report.

Weather concerns have also been tempered by showers and cooler temperatures

this week in Europe that could provide late relief for corn crops.

Ukraine on Tuesday, while the country’s deputy infrastructure minister said it

could export 3 million tonnes of grain from its ports in September.

Most active contracts – Wheat, corn and soy US cents/bushel,

Paris futures in euros per tonne

(Reporting by Gus Trompiz in Paris and Naveen Thukral in Singapore; Editing by 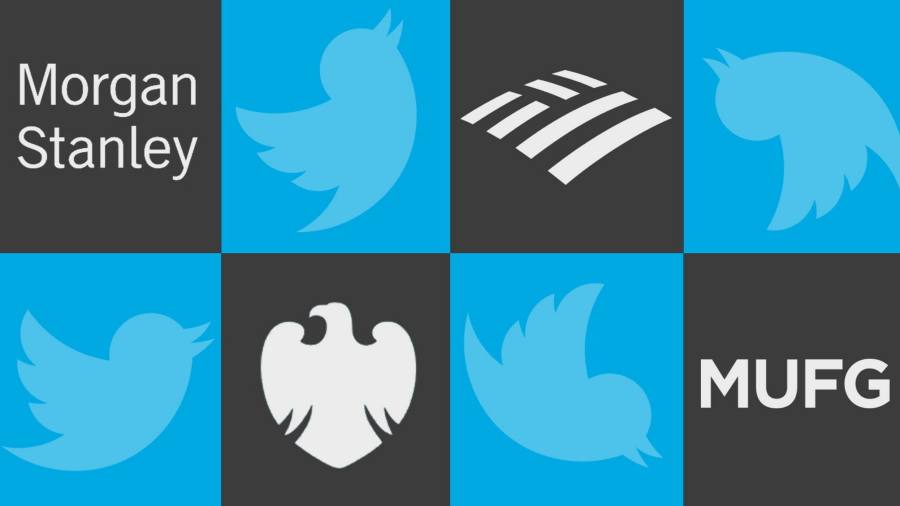 Rupee Slips Below 82 Against U.S. Dollar For The First Time

Afraid of heights, he climbed Mount Everest — now he’s helping others conquer their fears too