Sign up to myFT Daily Digest to be the first to know about US-China relations news.

China accused the US of treating it as an “imaginary enemy” and said relations were mired in a dangerous “deadlock”, as the two countries held their second top-level meeting since President Joe Biden took office.

Xie Feng, vice foreign minister, said Washington wanted to “reignite a sense of national purpose by establishing China as an imaginary enemy” and urged it to change what he called its “extremely dangerous China policy”.

His comments came during meetings with Wendy Sherman, US deputy secretary of state, in the first face-to-face encounter between top US and Chinese officials since their respective top officials sparred in Alaska in March. Sherman also met Wang Yi, the Chinese foreign minister.

“China-US relations are currently at a deadlock and face serious difficulties,” Xie said, according to the Chinese foreign ministry.

Asked if the countries were in a period of “stalemate”, a US official said both sides had engaged in a “healthy exchange” during four hours in Tianjin, and that Sherman had at times been “brutally honest”.

Xie also gave Sherman a list of demands including the relaxation of visa and other restrictions on Chinese officials and journalists, as well as dropping a US extradition request for Meng Wanzhou, a senior Huawei executive who remains in Canada pending the result of a court case.

RELATED:  Cybersecurity Is Not (Just) a Tech Problem

After her meetings, Sherman wrote on Twitter that communication was critical even when the two sides disagreed, and that the US would “continue to press the People’s Republic of China to respect international norms and its international obligations”.

Relations between the two powers have remained tense in recent months despite some hope that Biden’s election would lead to a recalibration.

Sherman’s visit to Tianjin was added to her itinerary at the last minute, after a trip that included stops in Japan, South Korea and Mongolia. The US was reluctant to agree to a China visit unless she was granted a meeting with Wang, which China had originally resisted.

Xie’s comments came days after Beijing imposed sanctions on seven Americans, including former commerce secretary Wilbur Ross, in retaliation for similar US moves against seven Chinese officials for their alleged role in the suppression of Hong Kong’s pro-democracy movement.

The Biden administration also announced last week that it was dropping visa fraud charges against five Chinese researchers in the US.

Sherman’s visit is part of a broader US effort to increase engagement with China ahead of a possible meeting between Biden and Chinese president Xi Jinping at the G20 meeting in Italy in October.

A second US official said the two sides had not reached any specific outcomes in Tianjin. “This was about taking another step in a long process of setting the terms of the relationship, of responsibly managing the competition and of seeing if we can establish some guardrails for that.”

“The two sides will keep fighting but should still be able to talk about concrete issues like the possibility of a presidential summit,” said Shi Yinhong, a foreign policy expert at Renmin University in Beijing.

The Biden administration was initially reluctant to agree to a series of meetings with senior Chinese officials, as it focused on convincing European and Asian allies to jointly confront Beijing on a range of human rights, trade and foreign policy issues.

That campaign will continue this week as other US officials court countries across the Indo-Pacific. Lloyd Austin, defence secretary who has unsuccessfully sought meetings with his Chinese counterpart, will give a speech in Singapore on Tuesday, before visiting Vietnam and the Philippines, while Antony Blinken, secretary of state, is scheduled to fly to India.

Celtics' best path to Bradley Beal, or any third star, might be through cap space rather than a trade 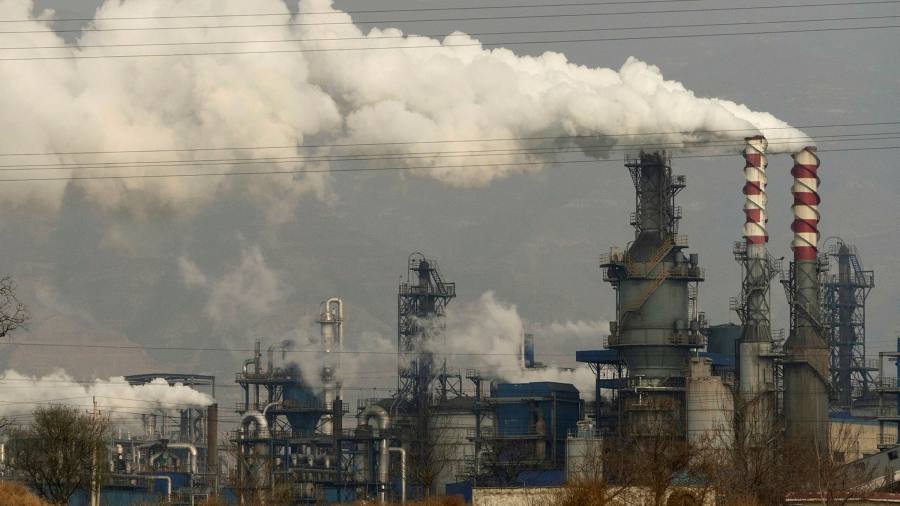