Sign up to myFT Daily Digest to be the first to know about Sunac China Holdings Ltd news.

Shares in Chinese property developer Sunac China Holdings jumped after it released a statement denying it had officially sought government assistance as volatile trading fuelled by a crisis at Evergrande showed signs of spilling over in the sector.

Sunac, a Hong Kong-listed conglomerate headquartered in the northern city of Tianjin, had come under intense market pressure after a widely circulated letter from its local office to the Shaoxing municipal government in Zhejiang province requested “policy assistance”.

Sunac on Tuesday said that the letter, which was been seen by the Financial Times, was a draft and had not been submitted to the city’s government. It added that its contracted sales were Rmb415bn ($64.3bn) from January to August, up by one-third year on year.

Shares in the company rose 18 per cent in Hong Kong, after having fallen sharply over the previous two sessions, while the CSI 300 Real Estate index jumped 6.4 per cent after the People’s Bank of China pledged to support liquidity in the sector.

Sunac is the latest Chinese property developer to be thrust into the spotlight as Evergrande, the world’s most indebted real estate group, grapples with an unfolding liquidity crisis. Evergrande last week missed payments on an offshore dollar-denominated bond and could soon be forced to undertake the biggest debt restructuring in China’s history.

Its woes have emerged as a test case for a far-reaching slowdown in China’s real estate sector, which contributes more than a quarter of the country’s economic activity. The industry has come under pressure from a government policy shift to reduce debt at big developers as well as a collapse in recent land and new home sales.

The Sunac letter described a “turning point in China’s real estate industry” and said the market is “almost frozen” on the back of a “radical change in policy”.

Fears over the health of China’s real estate sector have rippled across the $400bn Asia high-yield bond market, where Chinese property developers make up a sizeable amount of total borrowing. Sunac’s dollar-denominated bonds maturing in 2026 fell this week and were last trading at 81 cents on the dollar.

Sunac, which has business ventures in tourism and healthcare, also announced in a regulatory filing late on Monday that it had purchased $33.6m of its own bonds due in February 2024.

The Chinese government has implemented strict leverage rules for developers, known as the “three red lines”.

In its interim report released this month, Sunac said that at the end of June it had a cash to current borrowings ratio of 1.1, a liabilities to assets ratio excluding advance receipts of 76 per cent and a net gearing ratio of 86.6 per cent, which would mean it met two of three of the requirements. The developer faces Rmb997bn ($154bn) in total liabilities.

Analysts at CreditSights on Monday downgraded their rating for Sunac to underperform and suggested that the “deleveraging story that the company has been trying to paint may not be accurate”. On Tuesday, following the announcement, the research group retained the underperform rating but said a $600m bond due next June was likely to be repaid.

Issues at Evergrande have recently hit other developers, such as Fantasia Group, which also bought back some of its own bonds this month, and Guangzhou R&F, which announced an investment from its biggest shareholders last week. 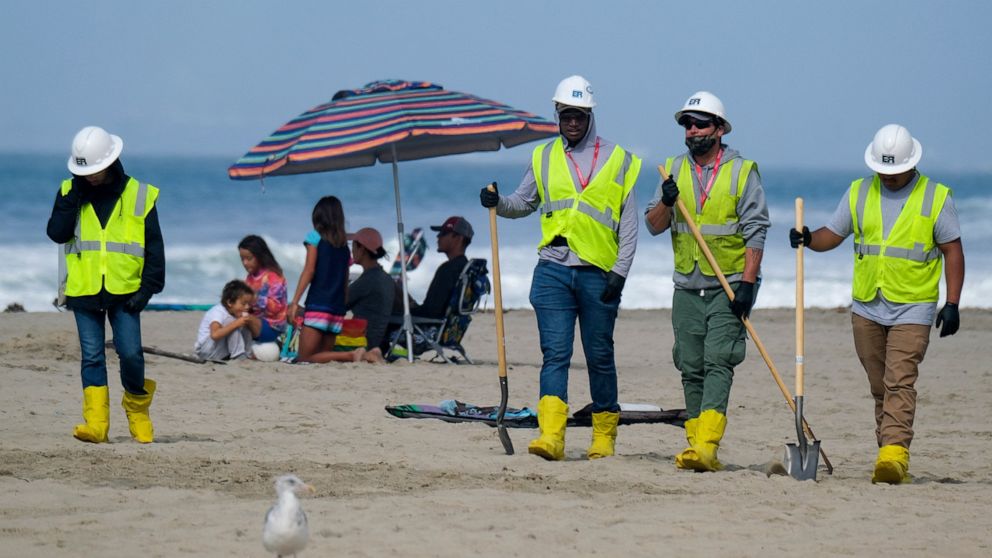