Canadian retailers rang up $61.3 billion in sales in July, Statistics Canada reported Friday. That’s a decline of 2.5 per cent from the previous month’s level as lower sales at gas stations and clothing stores led the way down.

Sales at gas stations fell by 14 per cent. A big part of that was lower prices for the fuel itself, but even in volume terms sales were down by seven per cent. Fewer people were filling up during the month, which was in keeping with the vehicle segment overall as auto sales edged down 0.5 per cent. Both new and used car dealers reported declines.

Consumables like food and drink also weren’t flying off the shelves, as supermarkets and grocery stores saw sales slip by 0.9 per cent, while liquor stores saw a decline of 1.2 per cent.

The soft retail sales numbers suggest consumers are starting to put away their wallets in the face of sky-high prices and a gloomy outlook for the economy.

“This retail sales report was unambiguously weak, suggesting that consumers tightened their purse strings in July,” TD Bank economist Ksenia Bushmeneva said of the numbers. “Consumer demand appears to have broadly cooled across most categories of spending.”

“All in all, given the triple headwinds emanating from higher consumer prices, rapidly rising interest rates and a drop in wealth, consumers are becoming more frugal,” she said. 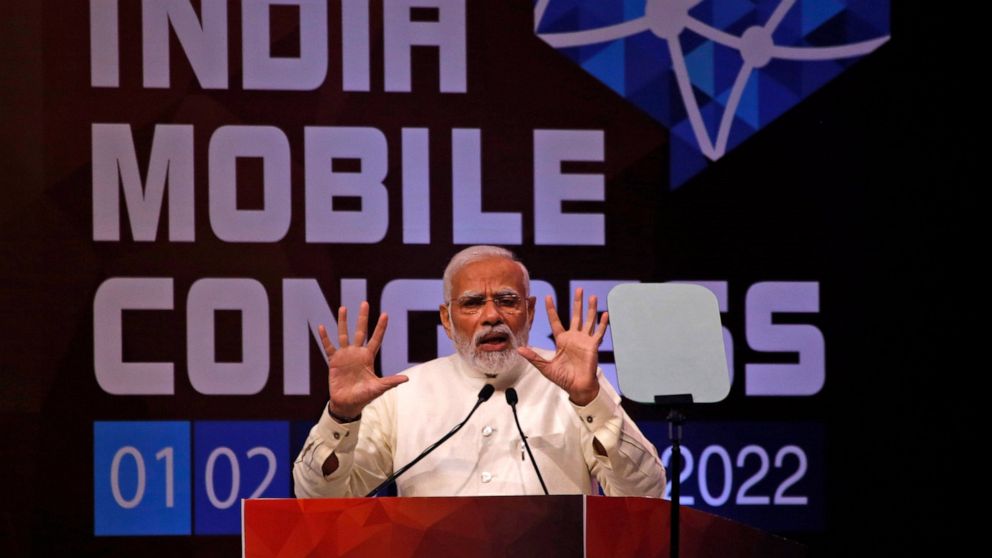 Annuities emerge from doldrums as interest rates rise in UK