A new study by money.co.uk looks at the cost of living in different countries around the world to see where £1,000 would last the longest and Colombia topped the charts with Turkey and Kazakhstan coming in second and third.

In Switzerland, £1,000 will last someone the least amount of time, less than a month in total as living costs are £37.96 per day on average.

Liechtenstein has the second-highest cost of living and as a result, £1,000 will only last 32 days here.

However, Liechtenstein could be forgiven for its high living costs as it is also the nation which earns £1000 the fastest.

Whereas Colombia is the nation where £1,000 will last the longest, it is also the country where it takes the longest to earn the same amount.

So in retrospect it might not warrant moving there unless one has retired.

In the UK it takes an average of nine days for employees to earn £1000, ranking joint 19th with seven other countries including France, New Zealand and the UAE.

The study looked at the least affordable cities for people aged 23 and over who are working in jobs that pay the minimum wage.

Taking into account their take home pay, cost of renting and other typical living costs, it worked out how much disposable income they had left.

Unsurprisingly, Westminster and the city of London came in at first and second place but cities like St Albans, Bath and Brighton & Hove followed closely behind.

Campaigners have been calling on Chancellor Rishi Sunak to raise the minimum wage or face millions of young people being plunged into poverty.

Government statistics show that young people have been some of the worst hit by the economic downturn during the pandemic.

RELATED:  Biden to aim for 50% electric vehicles by 2030 with industry support | CBC News

They have also been the hardest hit by rising unemployment over the last 18 months.

Almost 80 percent of jobs lost in the past year have affected the under 35s.

Who's the Snarky Voice Behind Netflix's Sexy Beasts? You Might Recognize This Comedian 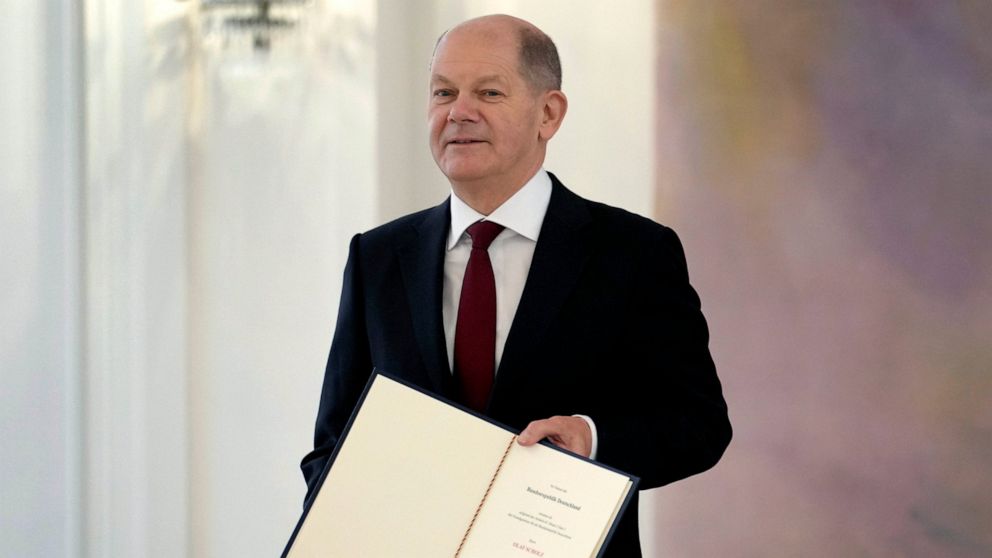