BAGHDAD — Iraq marked its longest post-election deadlock on Wednesday as infighting among Shi’ite and Kurdish groups in particular prevents the formation of a government, hampering reforms needed as the country struggles to recover from decades of conflict.

More than nine months since an October election, lawmakers tasked with choosing a president and prime minister looked no closer to an agreement, bringing the country to a record 290 days without a head of state or cabinet.

The last longest deadlock was in 2010, when after 289 days Prime Minister Nouri al-Maliki got a second term.

In a sign that the impasse would not be broken anytime soon, hundreds of supporters of populist Shi’ite cleric Moqtada al-Sadr broke into Iraq’s parliament on Wednesday, chanting against Maliki and Iran-aligned groups.

The outgoing government of Prime Minister Mustafa al-Kadhimi continues to run the country. If parties cannot agree on a new government, Kadhimi might stay on as caretaker until new elections can be held.

The paralysis has left Iraq without a budget for 2022, holding up spending on much-needed infrastructure projects and economic reform.

Iraqis say the situation is exacerbating a lack of services and jobs even as Baghdad earns record oil income because of high crude prices and has seen no major wars since the defeat of Islamic State five years ago.

“There’s no government, so there’s no budget, streets remain potholed, power and water are scarce and there’s poor healthcare and education,” said Mohammed Mohammed, a 68-year-old retired civil servant from the southern city of Nassiriya.

Demonstrators demanded the removal of parties that have been in power since the 2003 U.S.-led invasion that toppled dictator Saddam Hussein, accusing them of rampant corruption that has stopped Iraq moving forward. Security forces and militiamen killed hundreds of protesters and the protests fizzled out in 2020.

Kadhimi took office as a compromise candidate in response to the demonstrations, promising to punish killers of protesters and hold an early election which was held on Oct. 10.

Most of those who protested have given up hope for change.

“Whatever government forms, it’ll be made up of the people and parties who killed our friends,” said Ali al-Khayali, an anti-government activist who participated in the demonstrations.

Since Saddam was toppled, Shi’ite parties which represent the country’s demographic majority have held the post of prime minister, Kurds the presidency and Sunnis the role of parliament speaker.

Sharpening divisions within those groups have made this process especially long.

In the Shi’ite camp, the biggest October vote winner, Sadr withdrew his 74 lawmakers from parliament last month after he failed to form a government that would exclude his Shi’ite rivals, most of whom who are backed by Iran and have heavily-armed paramilitary wings.

Sadr’s withdrawal ceded dozens of seats to those parties, but he has indicated he could stir up unrest among his millions-strong popular base – and his own militia – if they try to form a government he disapproves of.

A few hundred Sadr supporters pulled down a concrete barrier and entered the Green Zone, home to government buildings, on Wednesday before breaking into parliament.

Sadr this month effectively vetoed the candidacy of arch-rival Maliki, accusing the former premier of corruption in a Tweet.

Sadr’s rivals have floated another candidate, Mohammed Shiya al-Sudani, for prime minister, but Sadr might also oppose his candidacy because he is an ally of Maliki.

“Sudani is just a shadow of Maliki,” said a member of Sadr’s political party, who spoke on condition of anonymity because he is not authorized to give statements to the media.

Disagreement among the main Kurdish parties that run the semi-autonomous Kurdistan region in northern Iraq meanwhile prevents the selection of a president – who, once chosen by parliament, names a prime minister.

The Patriotic Union of Kurdistan party has held the presidency since 2003.

Their rivals, the Kurdistan Democratic Party (KDP), which claimed the largest number of Kurdish votes by far, are insisting on their own candidate for president. Neither side appears willing to budge.

“We’ve not been able to agree so far. The post of president shouldn’t just be for one Kurdish party for life,” said Shirwan Dubardani, a KDP lawmaker. (Additional reporting by Amina Ismail in Erbil, Iraq; Editing by Nick Macfie)

RELATED:  CDC cautiously optimistic that monkeypox outbreak might be slowing as cases fall in major cities

US signs off on 800,000 more doses of monkeypox vaccine

‘In bits!’ Vulnerable pensioner targeted for £10,000 in cruel phone scam 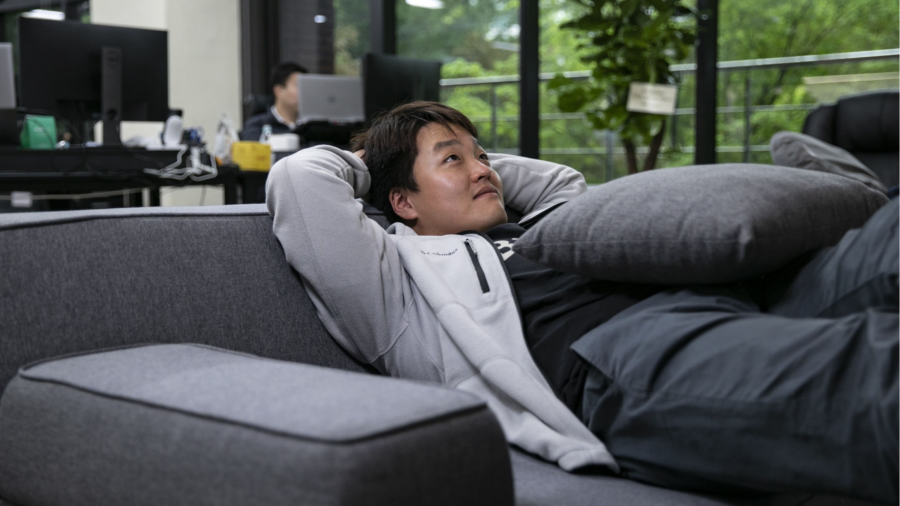 After Hurricane Ian, a low-lying Florida city starts to rebuild. Should it?
17 mins ago