Europe’s biggest producer of atomic energy, which usually exports cheap power during the winter, may be forced to import this year after cutting its output forecast a third time. A fleet hobbled by faults is not just a problem for France but for countries such as neighboring Germany, which may have to burn more gas to keep the lights on despite pledging to cut its reliance on Moscow.

“We have a French problem which is taking place at the wrong time, given the geopolitical situation,” said Nicolas Leclerc, co-founder of Paris-based energy consultant Omnegy. “The whole European equilibrium may be threatened.”

Countries across the region are rushing to secure alternative gas supplies following Vladimir Putin’s invasion of Ukraine. That’s a tall order for nations such as Germany, which relied on Russia for 40% of its supply last year and is shutting down its own nuclear industry. Although the country plans to buy up large amounts of liquefied gas, it doesn’t yet have import terminals of its own.

“France will require that all adjacent countries have ways to produce electricity,” Leclerc said. “It’s important for us that Germany isn’t too much at odds with Russia. If they don’t have access to Russian gas, they won’t be able to produce the electricity we need.”

Germany said Tuesday it would bring back coal- and oil-fired power plants in the event that gas supplies fall short. But Europe is also dependent on Russia for much of its thermal coal, with Germany particularly reliant.

Power imports into France aren’t unprecedented. Electricity flowed to the nation over three months last winter as its atomic output declined. But this year there’ll be less gas available across Europe to pick up the slack. With supply concerns mounting, French peakload power prices for the first quarter of 2023 have climbed above 1,000 euros a megawatt-hour.

France will import “heavily” this winter, and grid operator RTE may need to limit power supply to large industrial users, according to Jean-Paul Harreman, director of consultant EnAppSys BV. “A nightmare scenario would consist of a dry summer, resulting in low water reserves in the Alps, Iberia, Balkans and Scandinavia, and a prolonged cold spell across Europe, driving up demand.”

About half of EDF’s 56 reactors are currently halted, and EDF has estimated that output this year will be the lowest in more than 30 years. While many plants are offline for regular maintenance or refueling, a dozen are idled for checks and repairs following the discovery of stress-corrosion issues at units in late 2021. Cracks have been confirmed in key piping systems at four reactors.

RELATED:  CEOs, Here’s How to Lead in an Era of Constant Change

EDF has estimated the financial cost of the problems at about 18.5 billion euros ($19.8 billion) this year, since it has to buy back the production shortfall on the market with prices near record-highs.

The utility’s challenges are now so great that President Emmanuel Macron has suggested some of its key activities could be nationalized as part of a broader plan to bolster the country’s energy independence. Macron has also pledged support for a raft of new reactors — with the first one coming online around 2035 — in a bid to reinvigorate France’s nuclear industry.

The solution to France’s power issues could be to stick with the nuclear build-out, a plan that’s actually supported by EDF’s current problems, according to JPMorgan Chase & Co. The bank said last week it sees potential for further delays to the reactor repair schedule, with the corrosion defect “systemic.”

“If anything, the current crisis makes this project, and the ambition to re-regulate EDF’s nuclear fleet or nationalize it, more legitimate than ever — for France and its European partners.” Euro Zone’s Double-Digit Inflation Is Reckoned to Have Lingered State pensioners could be hit with stealth tax with 39% rate 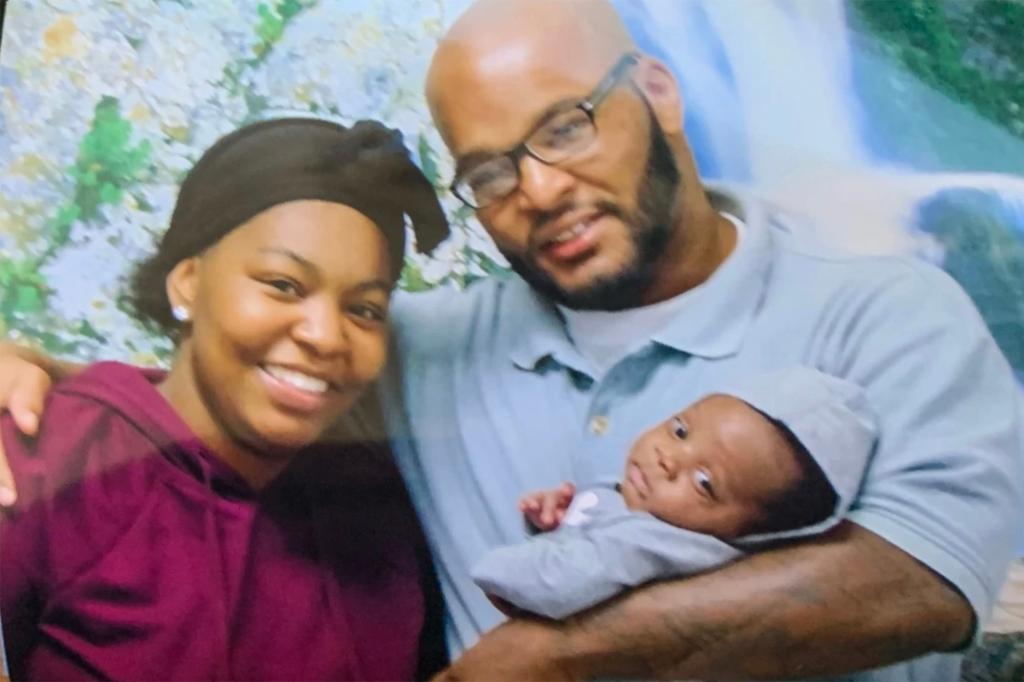