UBS, Barclays, RBS and HSBC were given a total fine of €261m (£222.01m) after deciding to settle the case while Credit Suisse was fined €83m (£70.6m). The European Commission’s investigation revealed that some traders at the banks, involved in trading G10 currencies, had exchanged sensitive information and trading plans with each other. Using an online chatroom called Sterling Lads they had also occasionally coordinated their trading strategies. The sharing of information enabled them to make more informed decisions about when to buy or sell currencies and reduce risk compared to if they were operating alone.

It also allowed for collaboration on occasion such as the practice of standing down where one trader would hold off making a trade to avoid interfering with another trader.

European Commissioner for Competition Margarethe Vestager said: “Our cartel decisions to fine UBS, Barclays, RBS, HSBC and Credit Suisse send a clear message that the Commission remains committed to ensure a sound and competitive financial sector that is essential for investment and growth.

“Foreign exchange spot trading activities are one of the largest financial markets in the world.

“The collusive behaviour of the five banks undermined the integrity of the financial sector at the expense of the European economy and consumers”.

Barclays, HSBC, RBS and UBS all received a 10 percent reduction to their fines after they acknowledged their participation.

Credit Suisse however did not cooperate under the leniency or settlement procedures but was given a four percent reduction reflecting the fact it is not liable for all aspects of the case.

UBS will, in the end, not pay anything as it received full immunity for revealing the existence of the cartels.

Today’s decision completes a wider investigation into foreign exchange trading with two other infringements reaching settlement decisions in May 2019.

The first of these occurred between 2007 and 2013 and involved traders from UBS, Barclays, RBS, Citigroup and JP Morgan in three different chat rooms.

The second involved two chartrooms used by traders from UBS, Barclays, RBS and Bank of Tokyo-Mitsubishi between 2009 and 2012.

A spokesperson for Natwest Group who own RBS said: “We are pleased to have reached this settlement regarding serious misconduct that took place in a single chatroom, and that involved a former employee of the bank, around a decade ago.

“It follows the settlements reached with UK, US and European authorities on similar issues.

“Our culture and controls have changed fundamentally during the past ten years and this kind of behaviour has no place at the bank we are today.”

Barclays have not yet responded to a request for comment.

Covid passport for bars justified for the "collective well-being"

5 Skills Public Health Officials Need to Combat the Next Pandemic Bombardier Introduces Global 8000 Aircraft, the Flagship for a New Era in Business Aviation 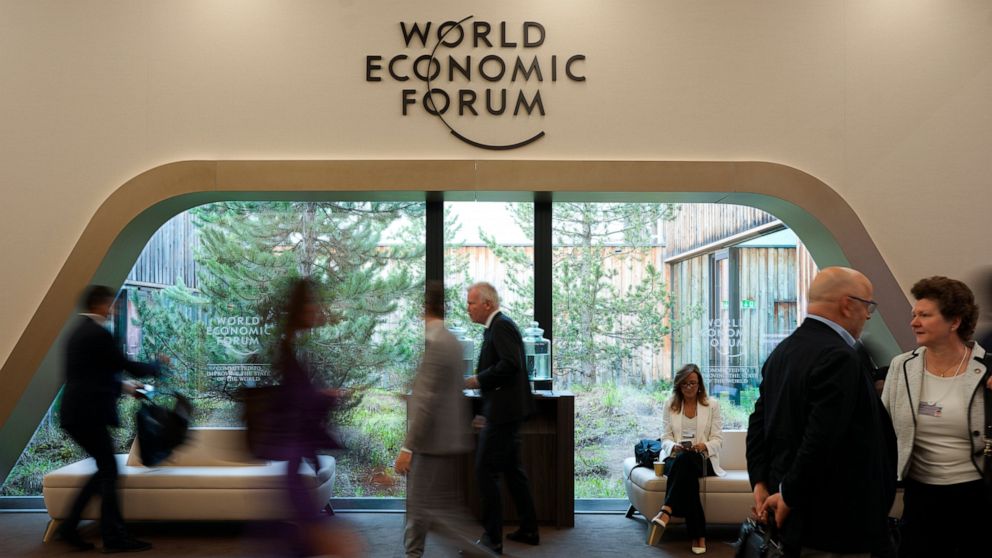 4 hours ago
Check Also
Close
Entertainment News Posts
Featured News Posts
A bear charged through a Wisconsin house window. A couple stabbed it with a kitchen knife and shot it as their kids slept.
14 mins ago

With Russians gone, Kyiv’s suburbs struggle to return to being ‘a happy place’
36 mins ago