(Bloomberg) — University of Miami quarterback Tyler Van Dyke is wrapping up a pretty good season. The 20-year-old redshirt freshman was named the Atlantic Coast Conference’s overall and offensive rookie of the year. And now, he’s building his own brand.

The quarterback, who is studying business management — “just in case I don’t make it to the NFL or whatever” — said he hadn’t given much thought to trademarks until his agent, Shawn O’Dare, suggested he seek one for “Van Dime,” his newly earned nickname that’s a play on a popular term for a perfectly thrown pass.

“My media guys made a dime with my face on it,” Van Dyke said. “So Shawn had an idea to put out a shirt and it was selling pretty good. At first, I was like, yeah, it’d be cool to trademark it, but now I’m thinking it’s going to help me down the road, pop out my name, that trademark.” (His applications for “Tyler Van Dime” and “Van Dime” are awaiting examination.)

Van Dyke is far from alone. More and more college athletes — whether they become future legends or merely show flashes of youthful brilliance — are registering protections based on their name, image and likeness. That’s thanks to a recent Supreme Court ruling that cleared the way for college athletes to receive compensation. They’re hoping to squeeze a few bucks (or, in rarer cases, a lot more) from their most ardent fans, typically by way of apparel sold through websites and social media-channels or partnerships with smaller brands.

Brands are on track to pay $579.4 million to student athletes in the first 12 months since the ruling, according to Opendorse, a Lincoln, Nebraska-based firm that works with more than 100 schools to help navigate the new landscape for athletes. National brands account for 65.7% of that activity, while local brands account for the rest. The average deal size for student athletes on Opendorse’s platform is $1,138.

“What was once reserved for the elite athletes is starting to expand to other athletes,” said Anthony J. Dreyer, a partner with Skadden Arps Slate Meagher & Flom LLP, whose focus includes intellectual property and sports disputes.

Established college standouts are leading the charge when it comes to monetizing their image.

Take University of Connecticut basketball star Paige Bueckers. In July, she sought protection for her nickname, “Paige Buckets,” a day after she was named the best college athlete in women’s sports. PepsiCo Inc.-owned Gatorade last month made her its first-ever college athlete endorser.

The 20-year-old is expected to miss eight weeks of the season after fracturing her tibial plateau in a Dec. 5 win over Notre Dame. In any other era, Bueckers might’ve receded into a supporting role on the Huskies’ bench while she mounted her recovery. Instead, she can work at promoting her personal brand.

Still, most college-level athletes aren’t snagging deals with household-name brands — a vast majority are wading into these waters for modest sums from, say, a local sporting goods store or a favorite pizza joint.

Dontay Demus Jr., 20, had led University of Maryland’s football team in receiving yards every game through the first five weeks of the 2021 season before a leg injury sidelined him in October. About a month after the injury, he inked a sponsorship with Ledo Pizza, a regional chain that has also partnered with the school and with the National Football League’s Baltimore Ravens.

RELATED:  How the hotel industry is fighting its human trafficking problem

About 100 of Maryland’s roughly 500 student-athletes have disclosed similar deals, says Jason Yellin, the university’s associate athletics director for strategic communications. That puts the school in the 90th percentile nationally in volume of student-athletes who’ve cut deals, he said, citing Opendorse. The average deal for a Terrapin player, Yellin said, is $745. Just 4% of deals involving Terps, he said, are for more than $10,000.

Just as excelling in academics or in athletics takes discipline, Yellin said, “you’ve got to really work at NIL if you want to be good at it.”

Van Dyke, the star of the 2021 Hurricanes, already has earned money from a podcast, has received free products in return for social-media posts, and has profited from sales of apparel and through non-fungible tokens, or NFTs, his agent said.

While the quarterback doesn’t yet have specific plans to register additional trademarks, he hasn’t ruled it out.

“In the offseason, after we play our bowl game,” Van Dyke says, “I’ll probably sit down with all my agents and just talk about a couple more trademarks and stuff like that, talk about some NIL deals.” 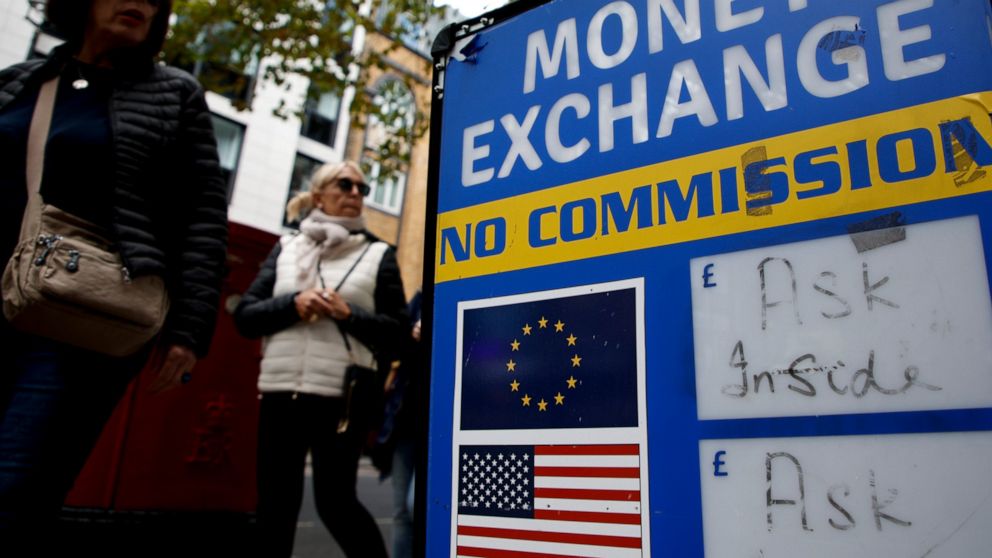 The British pound has taken a tumble. What’s the impact? 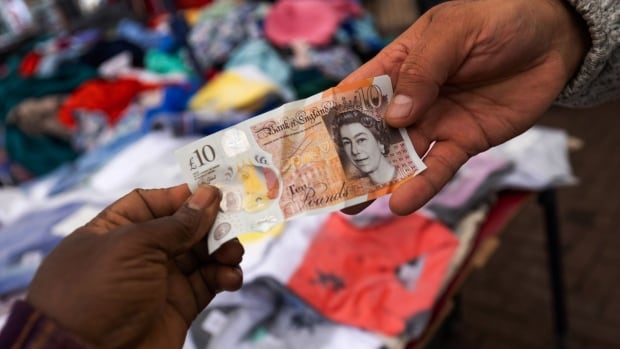