The summit marks post-Brexit Britain’s biggest push to woo investors, even leveraging the soft power of drinks with Queen Elizabeth at her castle, as it seeks cash and partners to get ahead in the international race for green technology.

“We need urgent government action, but we must mobilize the markets, we must bring in the private sector,” Johnson said in an opening address on meeting the challenge of climate change.

“You in this room, you can deploy trillions – indeed I’m given to understand that there’s $24 trillion represented in this room – … and so I want to say to each and every one of those dollars: you’re very welcome in the UK.”

The government announced private investment deals worth 9.7 billion pounds, including 6 billion pounds in offshore wind from Iberdrola, as well as for net zero carbon warehouses and decarbonisation technology for the waste industry.

“We will scale those up and bring down that cost, so we’ll get these to the same place we are today with solar and onshore wind, and so they can be scaled up to reduce emissions,” Gates said, speaking alongside Johnson.

Making the case for investment in Britain, Johnson adapted the ‘Greed is Good’ catchphrase of Gordon Gekko, the fictional banker from 1980s film ‘Wall Street’

“Green is good, green is right, green works,” he said.

Officials hope the summit will bring a new wave of investments over the next 12 months. More than 100 private meetings were set to take place in exhibition halls adorned with planes, spacecraft and other artifacts of Britain’s engineering history.

DRINKS WITH THE QUEEN

France has held a similar investment summit in recent years.

After the conference, attendees will travel to Windsor Castle for a reception attended by the Queen and other senior royals.

Britain’s green credentials are in the spotlight two weeks before it hosts the U.N. COP26 climate summit, where Johnson will try to broker a complex international deal to stall rising global temperatures.

He played down fears that some important players, including the leaders of China and Russia, would not attend COP26. China’s climate envoy will attend the summit but it has been reported that President Xi Jinping will not.

The government said last year it would prioritize green technology and climate goals in Britain’s economic recovery from the COVID-19 pandemic.

That gambit is central to Johnson’s political agenda too: he was elected in 2019 on a pledge to reinvigorate post-industrial regions and create higher-skilled, better-paid jobs.

The new investments are on top of 5.85 billion pounds the government said last week had been agreed since Johnson launched his plan in November. 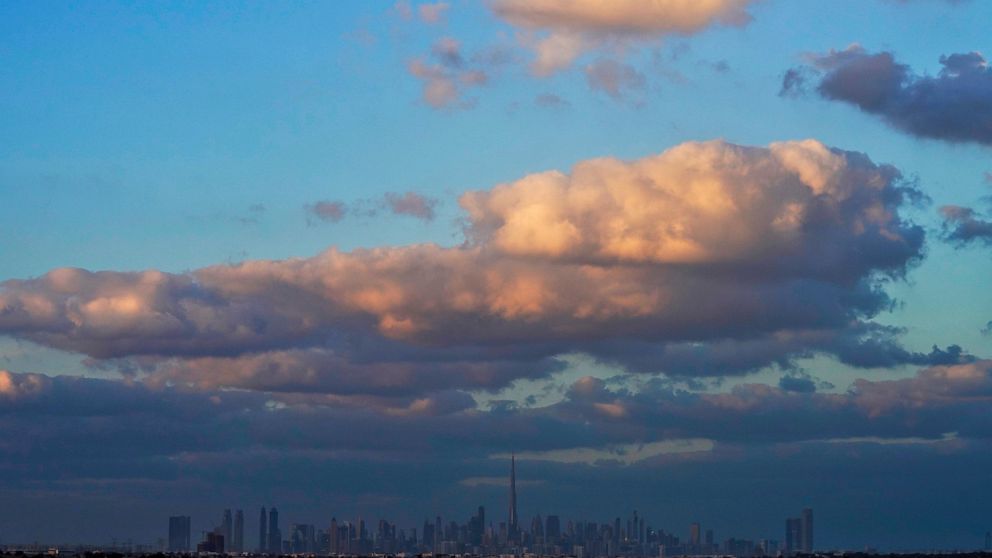 In major change, UAE workweek to be Monday through Friday

Biden’s Build Back Better bill may save you up to $900 when buying an e-bike. Here’s how the proposed tax credit works State pensioners could miss out on over £67 per week if caring for someone – why?