The pharmaceutical giant GlaxoSmithKline says it has rejected an unsolicited 50 billion-pound ($68.4 billion) bid from Unilever for its consumer healthcare goods unit

LONDON — The pharmaceutical giant GlaxoSmithKline said Saturday it has rejected an unsolicited 50 billion-pound ($68.4 billion) bid from Unilever for its consumer healthcare goods unit, a joint venture it controls in a partnership with Pfizer.

The London-based company said in a statement posted to its website that a series of three bids made by Unilever last year — the last on Dec. 20 — were all rejected “on the basis that they fundamentally undervalued” the unit and its future prospects.

Both GlaxoSmithKline and Unilever confirmed that an acquisition offer was made following a report in Britain’s Sunday Times. In a brief statement on its website, Unilever said “GSK Consumer Healthcare is a leader in the attractive consumer health space and would be a strong strategic fit as Unilever continues to re-shape its portfolio. There can be no certainty that any agreement will be reached.”

GSK has been planning to spin off the unit — known for products including the painkiller Advil, Sensodyne toothpaste and Tums — in mid-2022. After integrating the consumer health businesses of Novartis (2015) and Pfizer (2019), GSK said it attained annual sales of 9.6 billion pounds ($13.1 billion) in 2021.

Kanye West Explains Altercation That Was Captured By Paparazzi 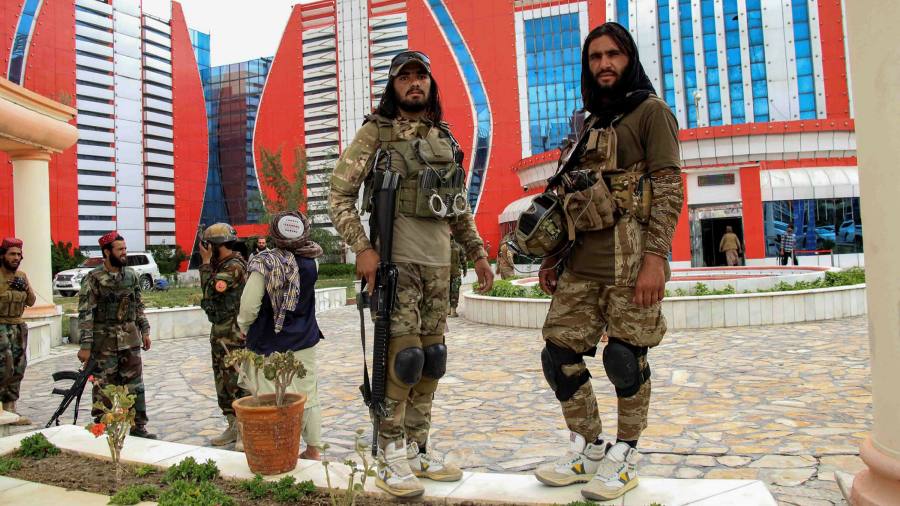